A few months ago, a small entrepreneur in Nanjing who makes cheap souvenirs sold in Chinese railway stations and local airports borrowed a modest sum from an internet loan shark to pay his staff as his business slowed and cash flow dried up. Although the terms were punishingly high — 1 percent per day — he thought the slowdown would prove temporary. But the debt crippled him and he was forced to shut down his small enterprise.

Today there are more than 2,000 peer-to-peer lenders in China. Some of them are outright frauds, enticing lenders to hand money to non-existent borrowers. Others are loan sharks, charging exorbitant interest to customers desperate for short-term funds, as in Nanjing. And others extend credit on reasonable terms to small and medium enterprises, and individual entrepreneurs, who are either too insignificant or too iffy for the banks.

Legitimate P2P internet lenders are slowly achieving critical mass in China, with the support of regulators frustrated by the banks' reluctance to lend to small borrowers. Many small enterprises are in the service sector, so they lack the collateral that banks demand. In addition, the internet lenders have created a virtual infrastructure, including a credit bureau set up by the Alipay unit of Alibaba, that is comparable with or even superior to that of traditional banks. And while they still account for a tiny percentage of Chinese credit flows, these firms are now being taken seriously by banks as gargantuan as HSBC. 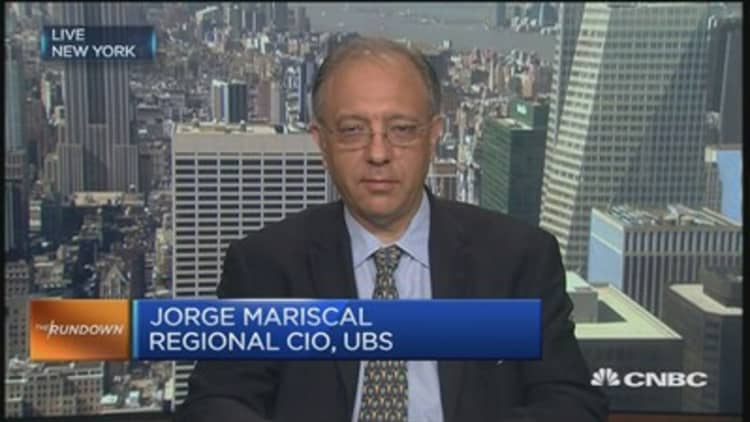 More importantly, as P2P lenders gain scale, they are not only changing the way credit works, they also are making mainland China a fairer place and generating jobs that would otherwise not exist. They are also helping the country as it moves away from investment-intensive, export-driven manufacturing to a new, more environmentally friendly template that is based on providing services to the domestic market.

Shanghai-based Dianrong.com was founded three years ago by Soul Htite, a former Lending Club executive, and his partner, Kevin Guo, an intellectual property lawyer. Now, the firm is about to close its latest fundraising round with money from the private equity arm of Standard Chartered and a second slug from Tiger Global, among others. It is expected to break even next year.

More from the Financial Times:

Dianrong's mission, says Mr Guo, is to replace the shark lenders. But it is doing far more than that. Many of its customers are part of the new online universe. A big segment of them are Uber drivers who need loans so they can buy or lease cars to provide taxi services.

Already, Dianrong has lent money to 400 such people, sometimes with the car as collateral or with a guarantee from the leasing company involved. The system is so flexible that a driver can repay the loan without being locked in to a fixed period and the technology so advanced that Dianrong can monitor in real time how much money the driver collects.

"Soon companies like Dianrong will influence the price of wonton noodle soup," says a senior HSBC executive based in Shanghai, with a mix of admiration and alarm. Dianrong is also leveraging its relationship with its lenders to offer them wealth management products.

Mr Guo and others like him deny they are in competition with banks. Rather, they say their clients use P2P lenders to establish credit records and then graduate to traditional loans. But bankers, such as Piyush Gupta, the head of Singapore-based DBS, are developing digital banking strategies, both in their home market and in markets where they wish to expand, such as India for DBS.

HSBC has an innovation committee studying new online models, the Shanghai executive says. Standard Chartered already holds a 10 per cent stake in Dianrong and could seek to buy more. But whether these institutions can change their lending and reliance on inflexible credit criteria is an open question.

Meanwhile, regulators are embracing internet finance companies as well. At the moment P2P lenders are at least partly the product of regulatory arbitrage, but their status will soon change. By year end, they will have to register with the Chinese regulators and be subject to rules, even if they will still have more freedom than the banks.

For the moment, at least, regulators at China's central bank and the China Banking Regulatory Commission are thankfully allowing a thousand financial flowers to bloom.