A pre-fabricated bungalow in south London described as "dilapidated" has been sold at auction for almost £1 million, in the latest example of how housing demand is far outstripping supply in Britain and its capital in particular.

This 'dilapidated' bungalow in London sold for $1.4 million.
Savills 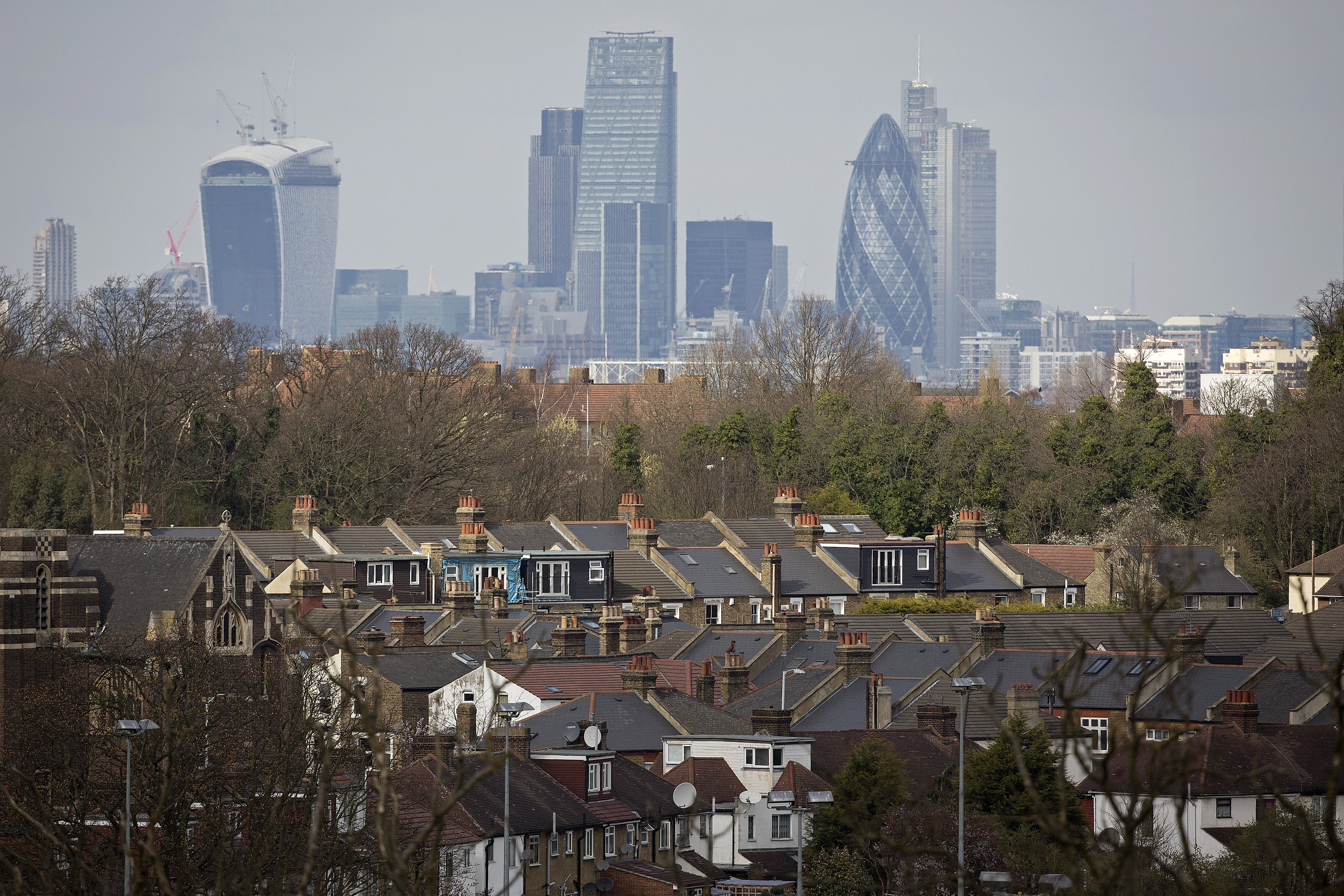 The UK property market could be about to crack. Here's how to trade the sector, analyst says
Ganesh Rao
2 days ago

In the three months to October 2015, prices were 9.7 percent higher than the same period last year.

Halifax also said that house prices between August and October were 2.8 percent higher than May to July. The average U.K. house price was £205,240.

"Strengthening demand is filtering through in to higher sales levels although the ongoing shortage of supply is acting as a significant constraint on activity," Ellis added. "The imbalance between supply and demand is likely to persist over the coming months, maintaining upward pressure on house prices."

The bungalow, occupying a corner site in Peckham of around 0.06 acres in size, was sold to the highest bidder for £920,000 ($1.4 million) earlier this week, reflecting once again the hyper-competitive nature of London's property market.

"The bungalow on Costa Street provided bidders with an opportunity to acquire a site with great residential development potential," Chris Coleman-Smith, head of Savills Auctions, said in a release. The guide price for the property – last occupied in 2002 – was £590,000, according to Savills.

"There was quite a lot of interest in it and bidding started at £600,000, so people weren't messing around," he added. "Average prices in Peckham Rye now exceed £550,000, so there is certainly scope for the buyer to achieve a good return."

Southwark Council said that proceeds from the sale of the property, which was owned by the council, would be used to boost its housing investment program.

"Although selling council homes is not something we would normally want to do, sometimes the costs for repairs and refurbishment to bring our older properties to a decent standard is simply too high," Councillor Richard Livingstone, Southwark Council's cabinet member for housing, said in a statement.

This city is world’s riskiest for property bubble: UBS

Livingstone went on to add that the council was "extremely pleased" to have raised a significant sum of money from the property's sale, and said that it would be "put back into creating better homes for our residents."

Savills released its five year house price forecasts on Thursday, with "mainstream house prices" in the U.K. forecast to increase by 17 percent on average by 2020, with the average growth forecast for London 15.3 percent. In a release, Savills noted that, "any combination of higher house price growth or high mortgage rates could leave affordability looking stretched."