How Super Tuesday could burn Sanders

In politics, perception is reality. That perception may not be true, or it could just be a stereotype, but once that perception sets in, it is very hard to change the minds of voters.

Super Tuesday is the moment when reality sets in for voters on whether Sen. Bernie Sanders is a winner or a loser. It's the day when Democratic voters as a whole will decide whether Sanders has the message and resources to win his party's nomination.

Sure, only 15 states will have gone to the polls by March 2. And Sanders did win New Hampshire and arguably tied in Iowa. So, it's ridiculous to say Super Tuesday is do or die, right? 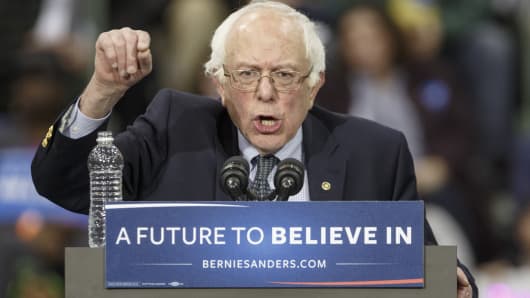 "If Sanders doesn't win any states outside of Vermont and Massachusetts, start polishing the crown. The coronation is underway for Clinton."

Forget about the delegate and superdelegate math for now, and look at this from a PR perspective.

Voters don't go to the polls when they start to believe their vote doesn't matter. This is why low voter turnout hurts the challengers and helps the incumbent or establishment candidate.

As voters begin to lose faith that Sanders has a shot at winning, the Bernie train will lose momentum. As momentum wanes, so does passion. When passion is gone, Bernie supporters stay home and Hillary wins big in the states that follow.

This is why Saturday's South Carolina is so critical for the Clinton PR machine. 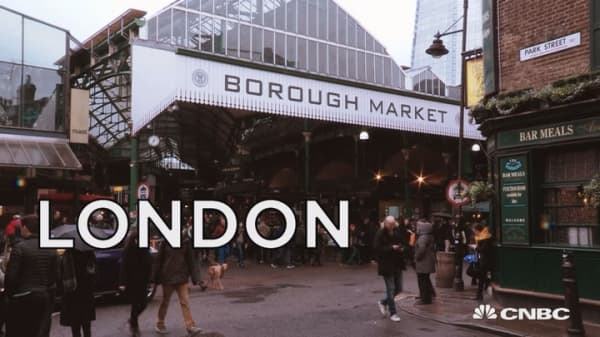 This is why it's so important to temper expectations in the beginning.

It's part of the reason why Marco Rubio gained momentum after he came in third in Iowa, while Donald Trump was perceived as a loser, even though he finished ahead of Rubio.

So far, the polls for Super Tuesday show Clinton leading in seven of the nine states that have conducted polls — Alabama, Arkansas, Georgia, Oklahoma, Tennessee, Texas and Virginia. Clinton leads vary, ranging from a small 2 percent margin in Oklahoma to a 34 percent lead in Georgia, according to polls from Public Policy Polling. Those same polls show Sanders leading only in Vermont and Massachusetts.

Trump vs. Clinton: The election no one wants

If Sanders doesn't win any states outside of Vermont and Massachusetts, start polishing the crown. The coronation is underway for Clinton. Even if he comes close in the other states, but fails to win, it's effectively over.

The perception will be that Sanders can't win a state, his message doesn't resonate, and he can't win a general election.

But what happens if Sanders pulls off an upset and wins a majority of the Super Tuesday states, not counting Vermont and Massachusetts? If this happens, we have a contest on the Democratic side.

Of course, come Wednesday morning, the Clinton team will still have the messaging advantage.

Even if Sanders manages to win Texas with 252 delegates and a few other states along the way, the Clinton PR team will still own the spin room on Wednesday morning when they point to the 712 superdelegates that Clinton has already lined up.

Unfortunately for Sanders, that's a reality and no amount of spin will change that message.

Commentary by Mark Macias, head of Macias PR, a global public-relations firm, that has run media and branding campaigns for politicians, tech start-ups, financial firms, nonprofits and companies. He's also author of the book, "Beat the Press: Your Guide to Managing the Media." Follow him on Twitter @markmacias.