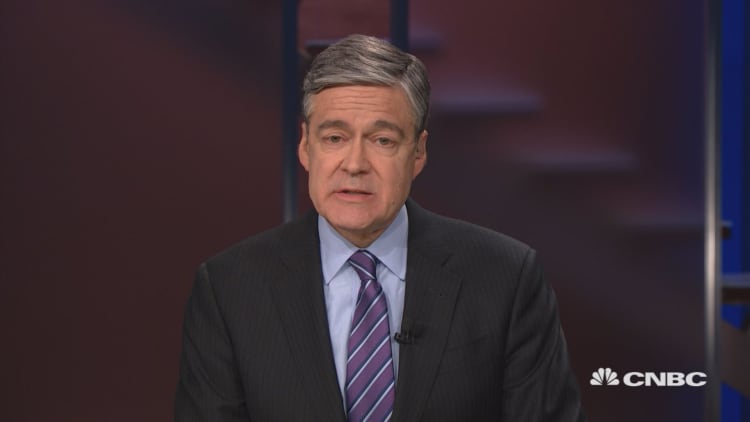 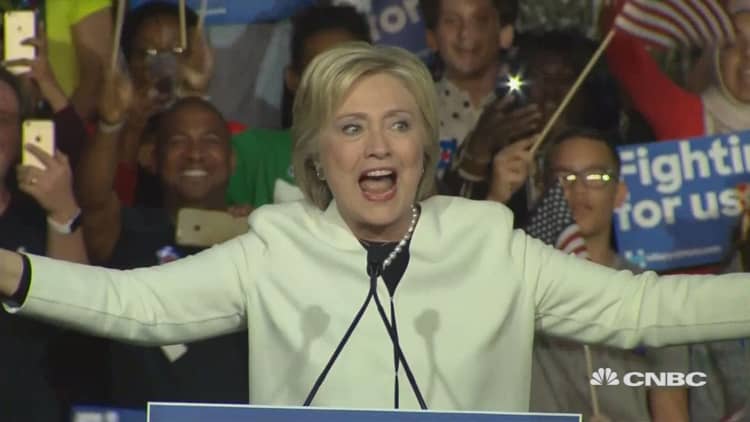 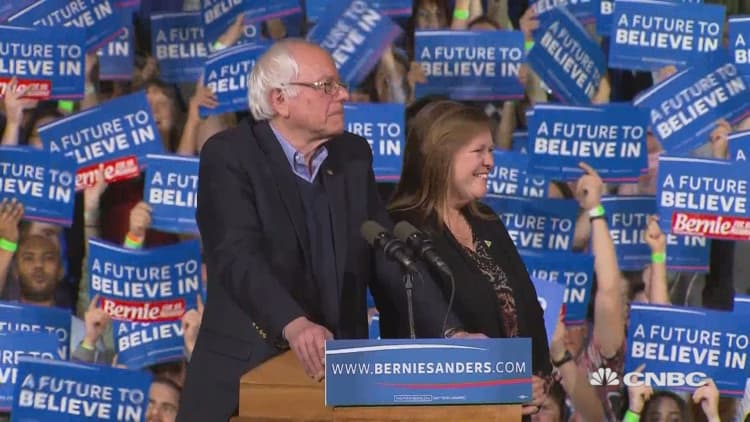 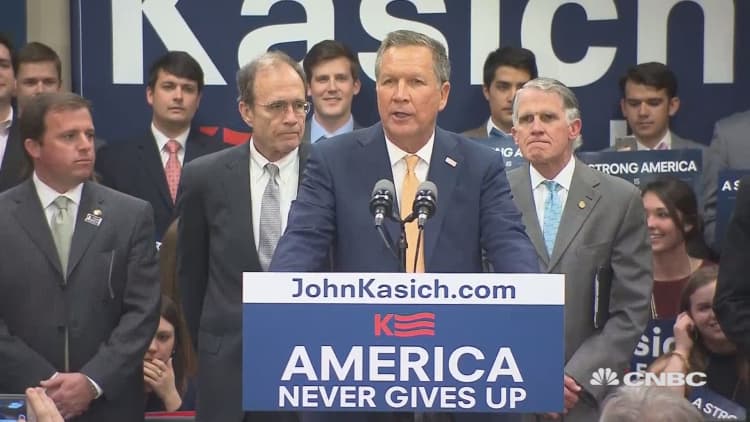 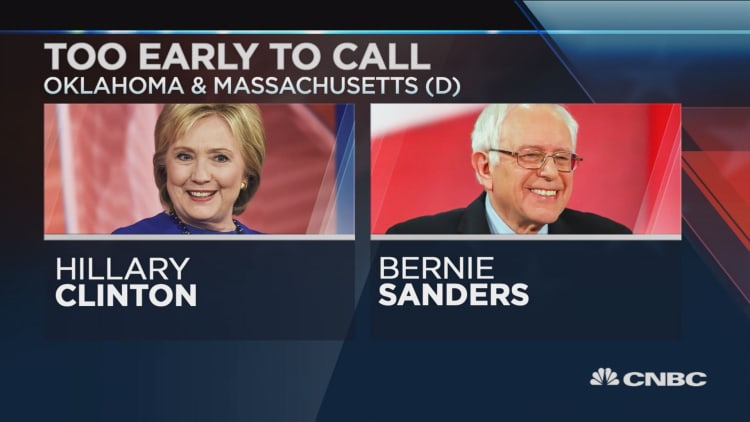 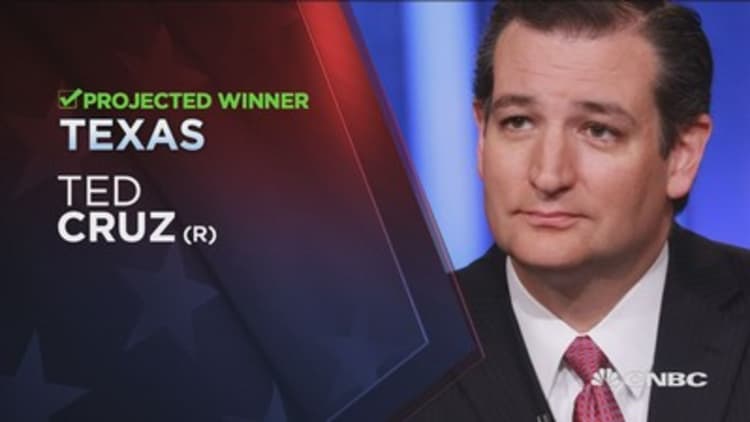 Vermont U.S. Sen. Bernie Sanders showed his campaign still has signs of life on Tuesday, as he notched four wins against rival Hillary Clinton. The former U.S. Secretary of State, however, closed out the night the clear victor, winning seven states.

Sanders is projected to win the Minnesota and Colorado Democratic caucuses, as well as the Oklahoma and Vermont primaries, according to NBC News. "We want to win in every part of the country, that goes without saying, but it does say something and it means so much to me that the people who know me best, ... have voted so strongly to put us in the White House," he said in a speech.

Clinton, though, is strongly positioned heading into the next big Democratic contests in Ohio and Florida, two traditional swing states, scheduled to hold their primaries on March 15.

Clinton, however, is the projected winner in the three Democratic contests offering the most amount of delegates.

"All across our country today, Democrats voted to break down barriers so we can all rise together," Clinton said in a speech.

Trump wins big on Super Tuesday, but rivals fight on

Main St. speaks out: Our top pick for president

In Virginia, exit poll data from NBC News showed 70 percent of women voted for Clinton, while Sanders took 30 percent. The data showed that 58 percent of the voters were women. Over 80 percent of voters in the state also said they believe she can win the general election.

Democratic voters in 11 states took to primaries and caucuses on Tuesday to help pick their party's presidential nominee. Next to Texas, Georgia offered the highest amount of delegates.

Clinton was riding a wave of momentum heading into Super Tuesday, after handily beating Sanders in the South Carolina primary over the weekend.

Clinton won 86 percent of the African American vote in South Carolina, while nabbing a slight majority among white voters, according to NBC News.

However, Sanders said in a speech following his South Carolina defeat that his campaign is "just beginning." "Our grassroots political revolution is growing state by state, and we won't stop now." His supporters apparently believe his campaign has legs as well. Sanders raised over $42 million in February, his campaign said in a release, adding it was the most raised in one month by any presidential candidate in the 2106 race.

Clinton held a lead against Sanders in all but one of the national polls.

Early exit poll data showed that 52 percent of Democratic voters in Tennessee wanted more liberal policies from a new president, with that number coming in at 46 percent in Oklahoma and 43 percent in Vermont, NBC News reported. Overall, 51 percent of Democratic voters said they wanted the next president to continue Barack Obama's policies, while 31 percent said they wanted more liberal policies.

Republican voters also took to the polls on Tuesday, with business mogul Donald Trump riding a momentum wave after consecutive victories in Nevada and South Carolina.