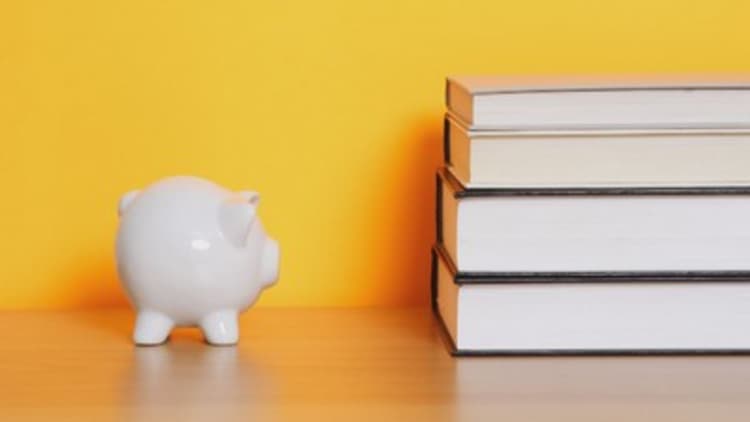 watch now
VIDEO2:0302:03
Should you refinance your student loans?
Debt

As student loan debt piles up, defaults rates are accelerating and posing a threat to future economic growth, according to Federal Reserve experts.

The explosion of student loan debt over more than a decade, and particularly since the Great Recession, has been a worry spot for economists as the trend has accelerated. A paper this month from Don E. Schlagenhauf and Lowell R. Ricketts at the St. Louis Fed's Center for Household Financial Stability crystallizes the problem.

As the financial crisis and accompanying recession hit, consumers retreated on debt. Where household levels grew at an annualized rate of close to 10 percent before the recession, they've been rising at less than 1 percent since, according to Fed data.

And since growth rates in debt began to accelerate around 2012, some 90 percent of new debt has come in auto and student loans, according to Schlagenhauf and Ricketts. However, while auto debt balances have merely returned to around where they were in 2003, student loan debt has accelerated dramatically — up about 58 percent during the same period to an average of $25,000 per borrower. That's more than double the average auto balance of $12,200.

As the two researchers summarized:

Student loan debt was largely immune to post-recession deleveraging and is growing faster than any other type of debt. Much of the new student loan debt is being accumulated by younger age groups. Also, the serious delinquency rate for student loan borrowers has increased steadily since before the recession. Thus, rising delinquency rates imply that many young borrowers will find their access to credit and ability to save diminished at the outset of their economic lives. This may present a significant headwind for the aggregate economy.

What makes the student loan debt especially problematic is that it obviously skews toward younger borrowers, thus posing a longer danger than auto loans.

Making the problem even more onerous is the surging level of defaults and delinquencies.

The current national rate of "serious delinquencies" for student loans — defined as 90 days or more overdue — is about 11 percent, nearly double where it was in 2003. That number also could be considerably higher considering that many student loans are in deferment, grace periods or forbearance, Schlagenhauf and Ricketts said.

Read More Why aren't you refinancing your mortgage?

Fed policymakers have been hoping that consumers borrowing more money would help spur growth. In the case of student loans, though, the opposite could be the case, according to the St. Louis Fed paper:

The implications of these alarmingly high rates is not immediately clear, especially given that many student loans cannot be shed in personal bankruptcy.

However, a large share of young borrowers saddled with severely delinquent loans may inhibit aggregate economic growth as this group is unable to participate in other economic activities, such as buying a home or saving for retirement.