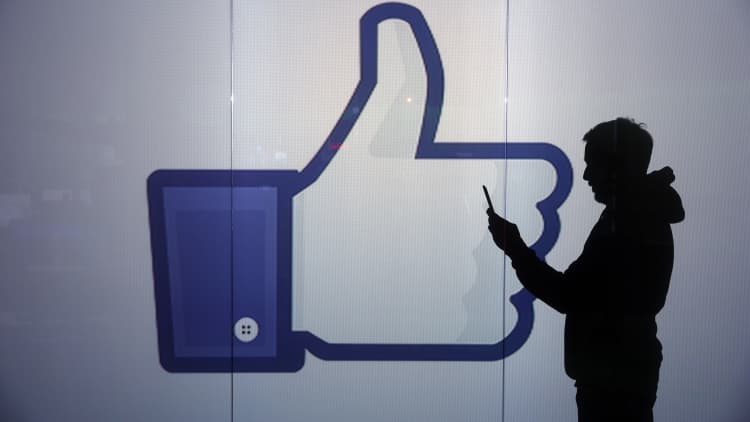 Popular social media platform Facebook apparently quelled stories popular to the Conservative demographic, reported Gizmodo on Monday. The claim comes from a journalist who worked on the platform's "trending" sidebar, which shows popular articles and topics on a certain day.

"Depending on who was on shift, things would be blacklisted or trending," the former Facebook news curator told Gizmodo.

"I'd come on shift and I'd discover that CPAC or Mitt Romney or Glenn Beck or popular conservative topics wouldn't be trending because either the curator didn't recognize the news topic or it was like they had a bias against Ted Cruz."

Even stories popular enough to be picked up by the platform's algorithm were ignored if they came from a Conservative news source, he said.

Moreover, Facebook news gatherers were told to place non-trending stories into the trending sidebar using an artificial "injection tool." These include stories and topics like like the missing Malaysian airlines flight, the Charlie Hebdo attacks in Paris and Black Lives Matter.

"There are rigorous guidelines in place for the review team to ensure consistency and neutrality. These guidelines do not permit the suppression of political perspectives. Nor do they permit the prioritization of one viewpoint over another or one news outlet over another."

Get the full story from Gizmodo here.