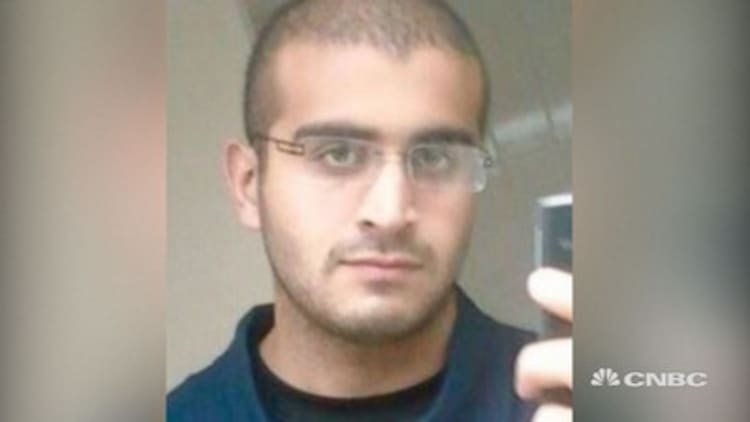 News that a G4S employee was the gunman who killed 50 people at a packed gay nightclub in Florida wiped almost £200 million ($282.80 million) off the value of the world's largest security firm.

Omar Mateen, 29, a Florida resident and U.S. citizen, had undergone company screening as recently as 2013 with "no findings," his Britain-headquartered employer G4S said on Sunday.

When trading opened in London on Monday, shares in G4S lost 6.6 percent to 175 pence to hit their lowest level since 2009.

An analyst who declined to be named said the incident could cause more damage to G4S after a long line of issues.

"It doesn't help having their name in the press against something like that," the analyst said.

Mateen was employed at a gated retirement community in South Florida. He underwent two instances of company screening and background checks - once when he was hired in 2007, and again in 2013. At that time, the company learned that Mateen had been questioned by the FBI but that the inquiries were then closed.

G4S has a chequered recent history after it failed to provide enough guards for the London Olympics in 2012, was then involved in a tagging fiasco the following year, and earlier this year took a £65 million charge on loss-making British government contracts. 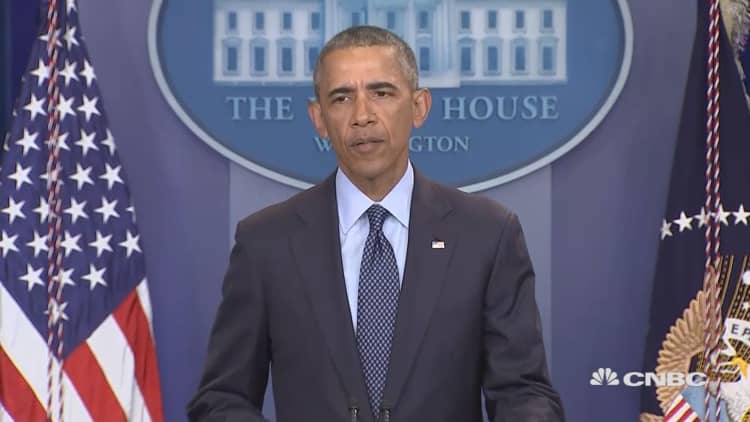 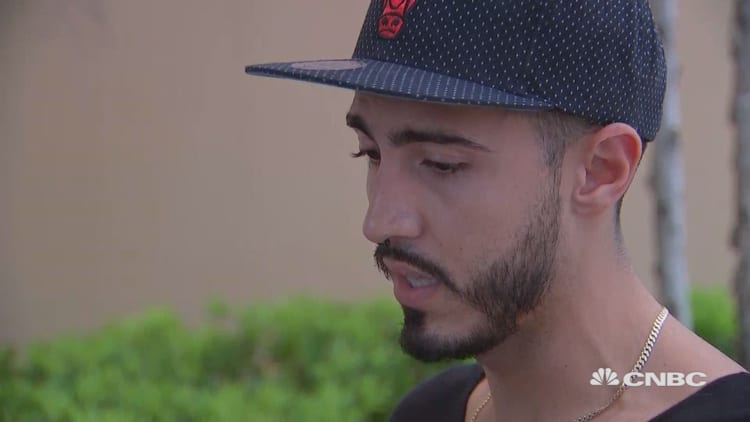 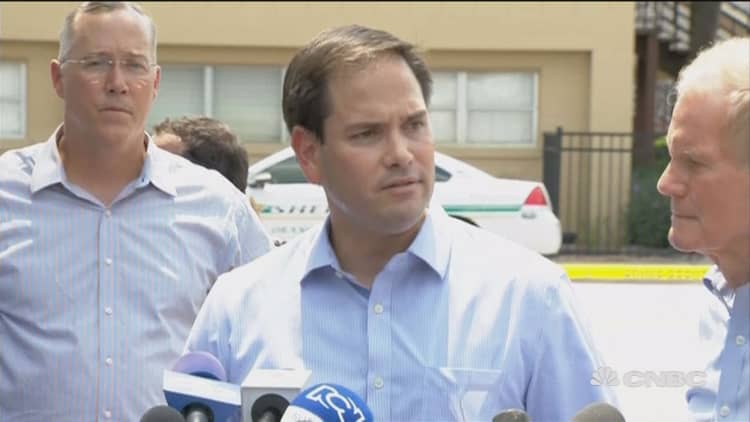 Police killed Mateen, a Florida resident and U.S. citizen who was the son of immigrants from Afghanistan. "He was an armed security officer," said a spokesman, David Satterfield. Satterfield said G4S was trying to ascertain whether any guns used in the attack were related to Mateen's work.

"A lot of that is dependent on what law enforcement is releasing," he said.

An FBI spokesman said on Sunday that FBI agents had twice interviewed Mateen in 2013 and 2014 after he made comments to co-workers indicating he supported militant groups, but neither interview led to evidence of criminal activity.

Satterfield said G4S was still gathering information on any contacts employees or the firm might have had with the FBI regarding Mateen.

G4S, which employs 620,000 people and operates in more than 110 countries, offers services ranging from managing jails to protecting sports stars.

Orlando police officers seen outside of Pulse nightclub after a fatal shooting and hostage situation on June 12, 2016 in Orlando, Florida. A source close to family said the gunman sent a text message to his wife during the rampage, asking "do you see what's happening?".
Gerardo Mora | Getty Images