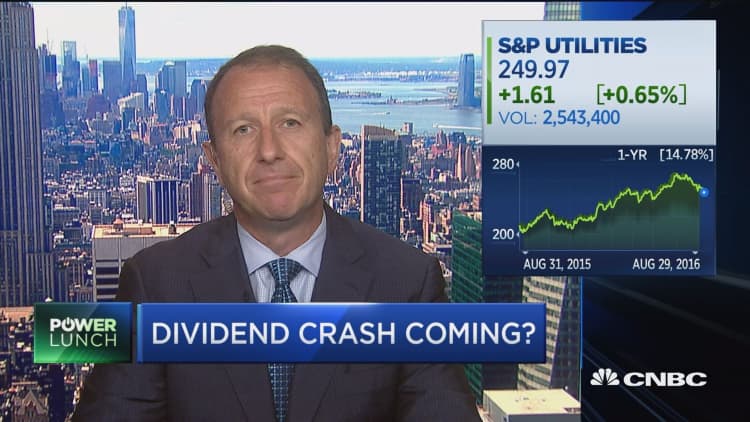 A number of dividend-paying stock sectors are trading at "fairly extreme valuations" and will come down — it's just a matter of timing, strategist Vadim Zlotnikov said Monday.

"You know that the expected returns over the next couple of years are likely to be significantly lower than they've been in the past. You know that the investors' willingness to pay up simply for the companies that raise their payouts is somewhat irrational," the co-head of multi-asset solutions and chief market strategist for AB Global said in an interview with CNBC's "Power Lunch." 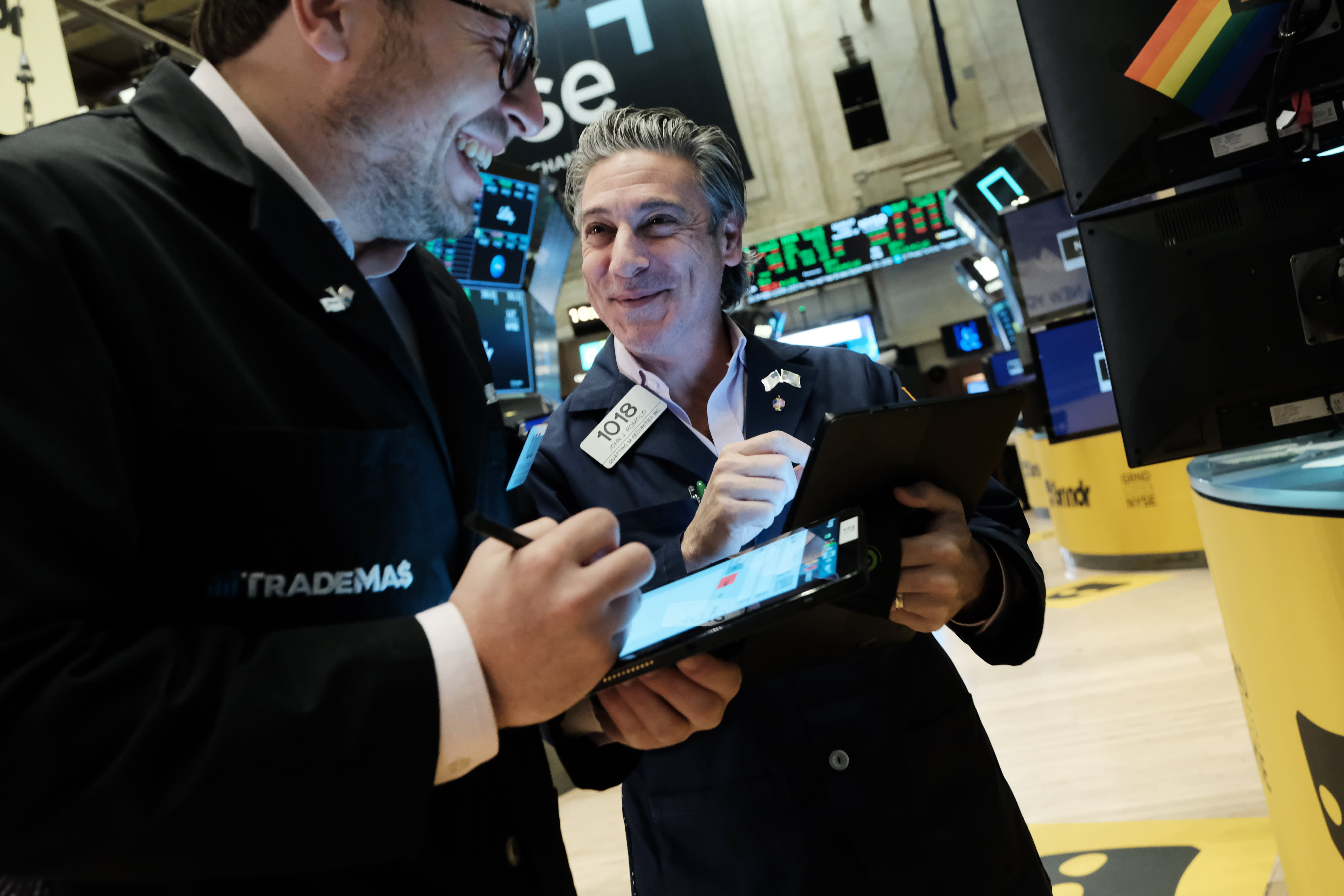 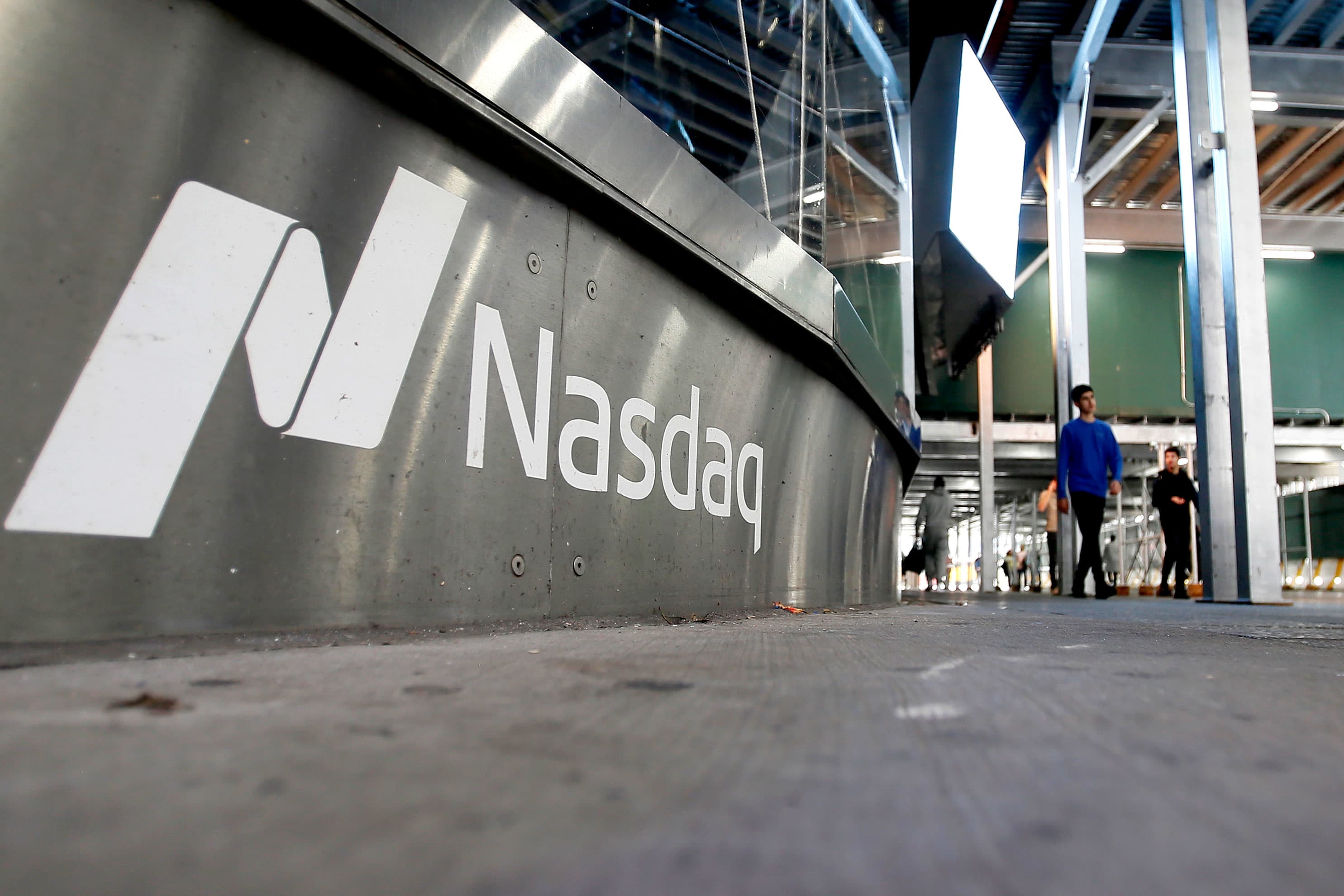 It's difficult to know at what point the trend will break, but the most important red flag will be wages, he added.

"I do think that any talk of fiscal policy, any signs of significantly stronger wage growth and I think those groups will start to underperform," he said.

In their search for yield, investors have piled into dividend-paying stocks. One popular trade, utilities, is among the best performing sectors of the this year, up about 13 percent.

Zlotnikov said the problem is twofold. First, people are crowded into the trade based on the assumption economic growth and rates will remain weak for a long time. Second, many of the highest dividend-yielding companies have already increased their payouts aggressively and/or are paying out more than they make. That makes them susceptible to dividend cuts and underperformance, he explained.

And even if interest rates remain lower for longer, that's not a guarantee dividend stocks will continue to outperform. In fact, last year they underperformed by 12 percent when rates were flat, Zlotnikov pointed out.

"A decline in these stocks or relative underperformance actually doesn't require significantly higher rates," he noted.

He also cautioned investors to take their entire portfolio into consideration because there may be other assets in addition to dividend-paying stocks that are very sensitive to interest rates.

"The real risk is that your entire portfolio could be under pressure" if rates started to rise, he said.