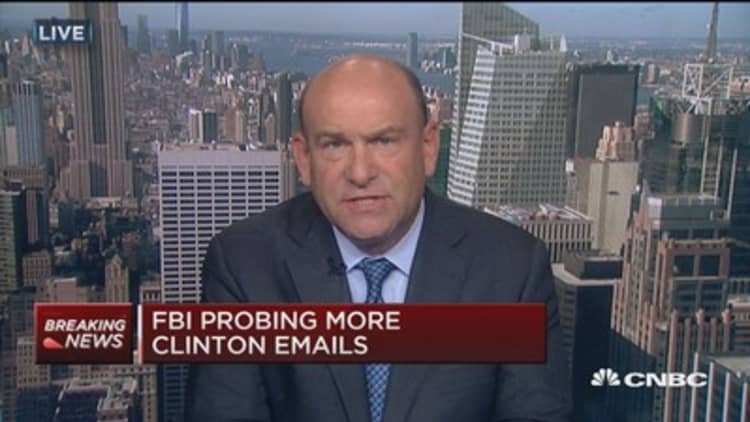 The Mexican peso fell more than 1 percent against the U.S. dollar after it was revealed Friday afternoon that the Federal Bureau of Investigation is looking at new emails related to Hillary Clinton.

"The market is worried about two things. One, a higher chance that Hillary loses the election. Two, you (could) have a president-elect who's under investigation by the FBI. Even if it doesn't change the election result, it adds some uncertainty in the election aftermath and certainly increases the division in America," said Adam Button, currency analyst at ForexLive.com. 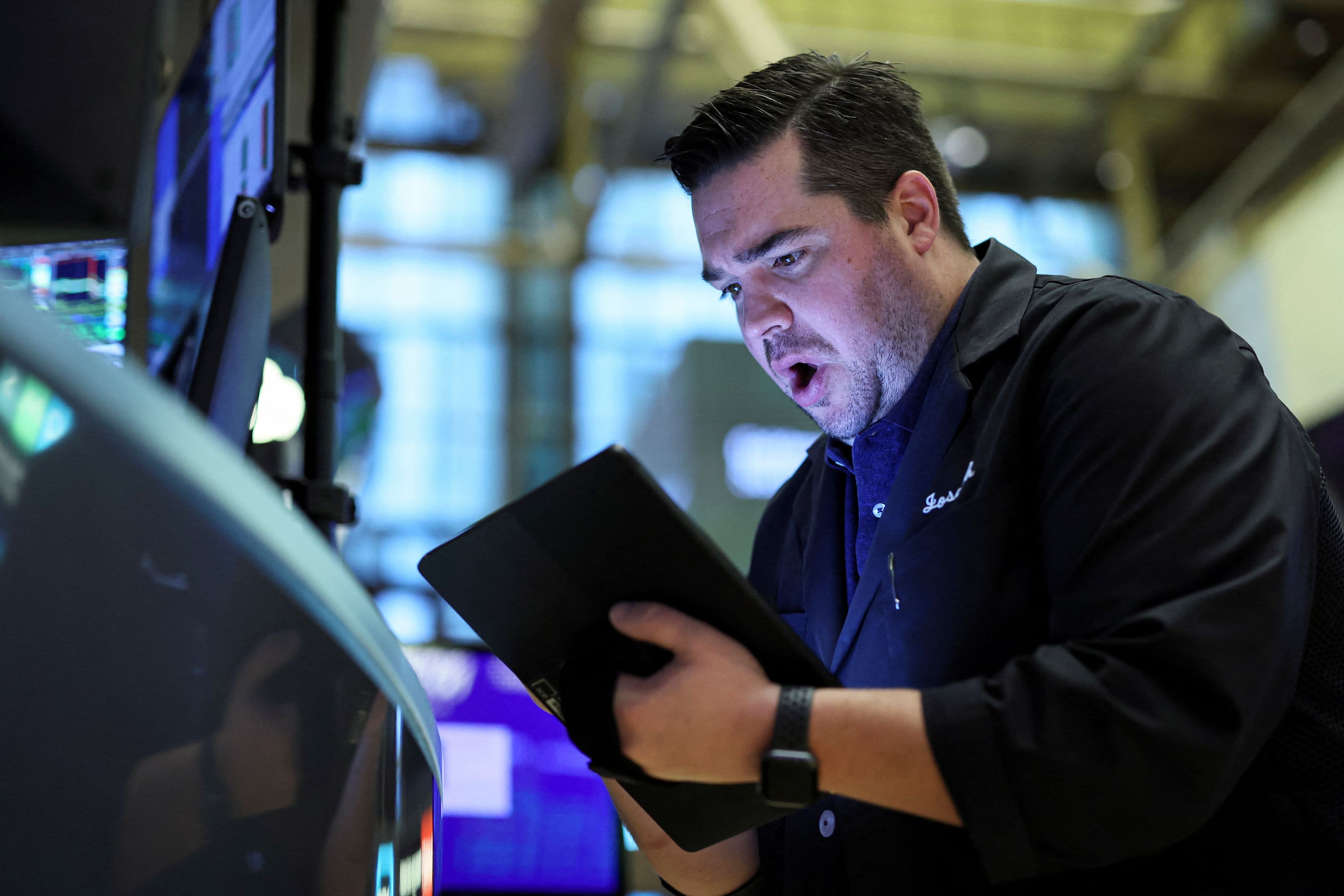 The S&P 500 falls to a fresh low for the year. Here's where stocks may go next
Patti Domm
a day ago

The Mexican peso is generally viewed as a good gauge of how markets are perceiving the U.S. presidential election. Donald Trump has called for the construction of a wall on the Mexico-U.S. border, and has said he would go as far as withdrawing the United States from the North American Free Trade Agreement.

The fell more than 1.5 percent in Friday afternoon trade.

Also on Friday, the U.S. dollar also briefly hit its strongest level against the Canadian dollar since March.

But some currency-watchers were already saying on Friday that markets are overreacting to the political news.

"This is just sort of a knee-jerk reaction, not representative of what's going to happen," said Marc Chandler, head of foreign exchange strategy at Brown Brothers.

In a letter Friday, FBI Director James Comey told several Congressional committee chairmen that the emails in question turned up in connection to an unrelated case.

"Although the FBI cannot yet assess whether or not this material may be significant," Comey said, "and I cannot predict how long it will take us to complete this additional work, I believe it is important to update your Committees about our efforts in light of my previous testimony."

The sudden reaction in the the currency market after a relatively calm few days "underscores the jitters in the market that are out there," Button said.