Eisman is known for being one of the few investors to profitably bet against subprime mortgage securities during the financial crisis. He was a key character in Michael Lewis' best-selling book "The Big Short" and was depicted by actor Steve Carrell in the movie based on the book.

On the Donald Trump's agenda: "The financial system is going to be at least partially deregulated. I think over the next couple of years there is going to be more leverage. And this will be a golden age of investing in financial stocks," he said.

When asked if he would be very long financial stocks: "As long as I can be...and that is what I am," Eisman replied.

To watch the broadcast interview in its entirety, you must be a . 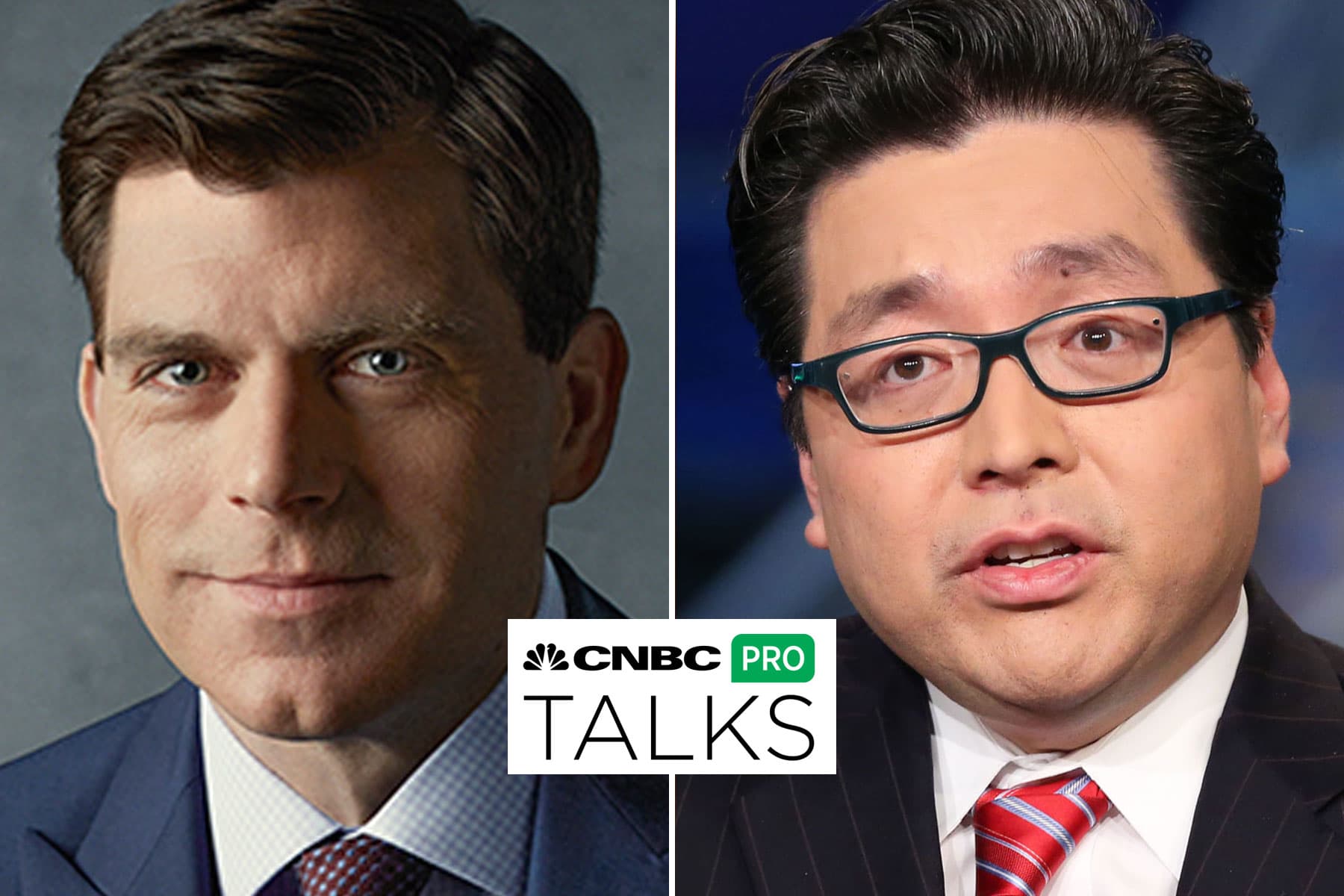