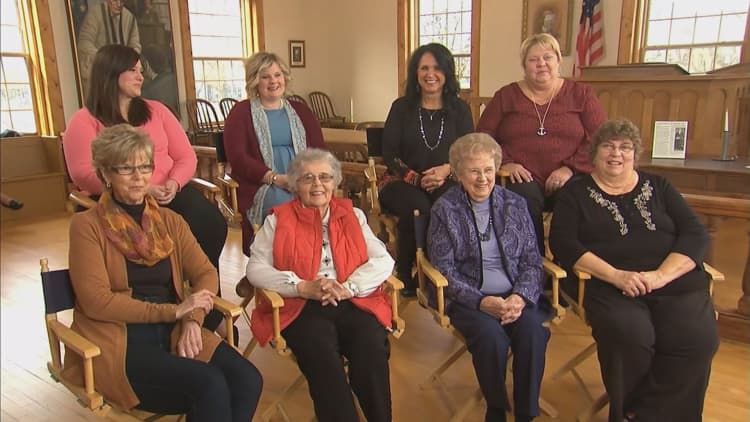 Professional stock pickers just wrapped up one of their worst years ever, and the look ahead doesn't seem a whole lot better.

By now it's becoming a familiar refrain: This will be the year of the stock picker, right along with the "Great Rotation" of investor money from bonds to stocks. Neither has happened during the course of the bull market, however, and 2016 was no exception. 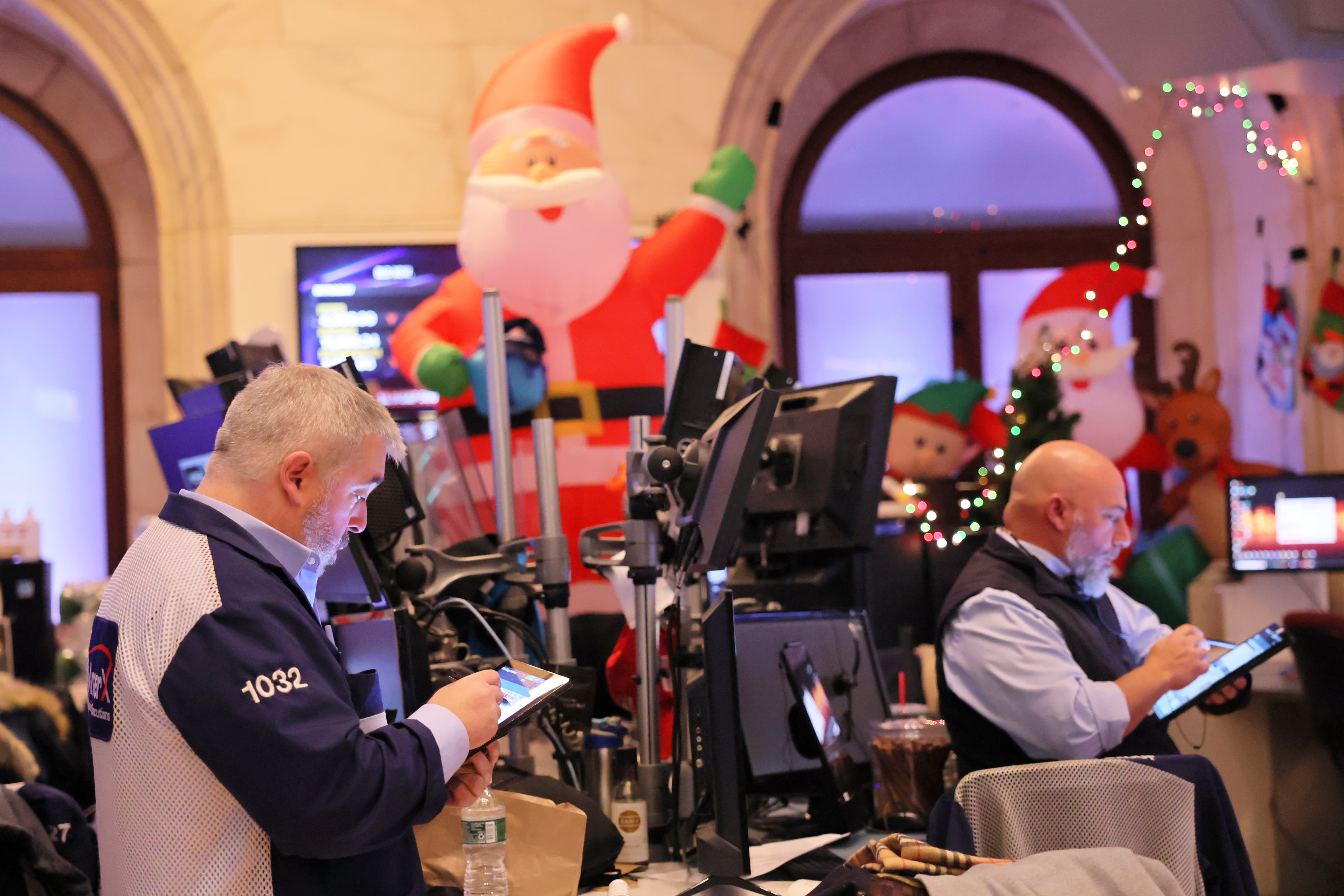 Stock-picking mutual funds are having their best year since 2007. Here's what they are buying
Yun Li
21 hours ago 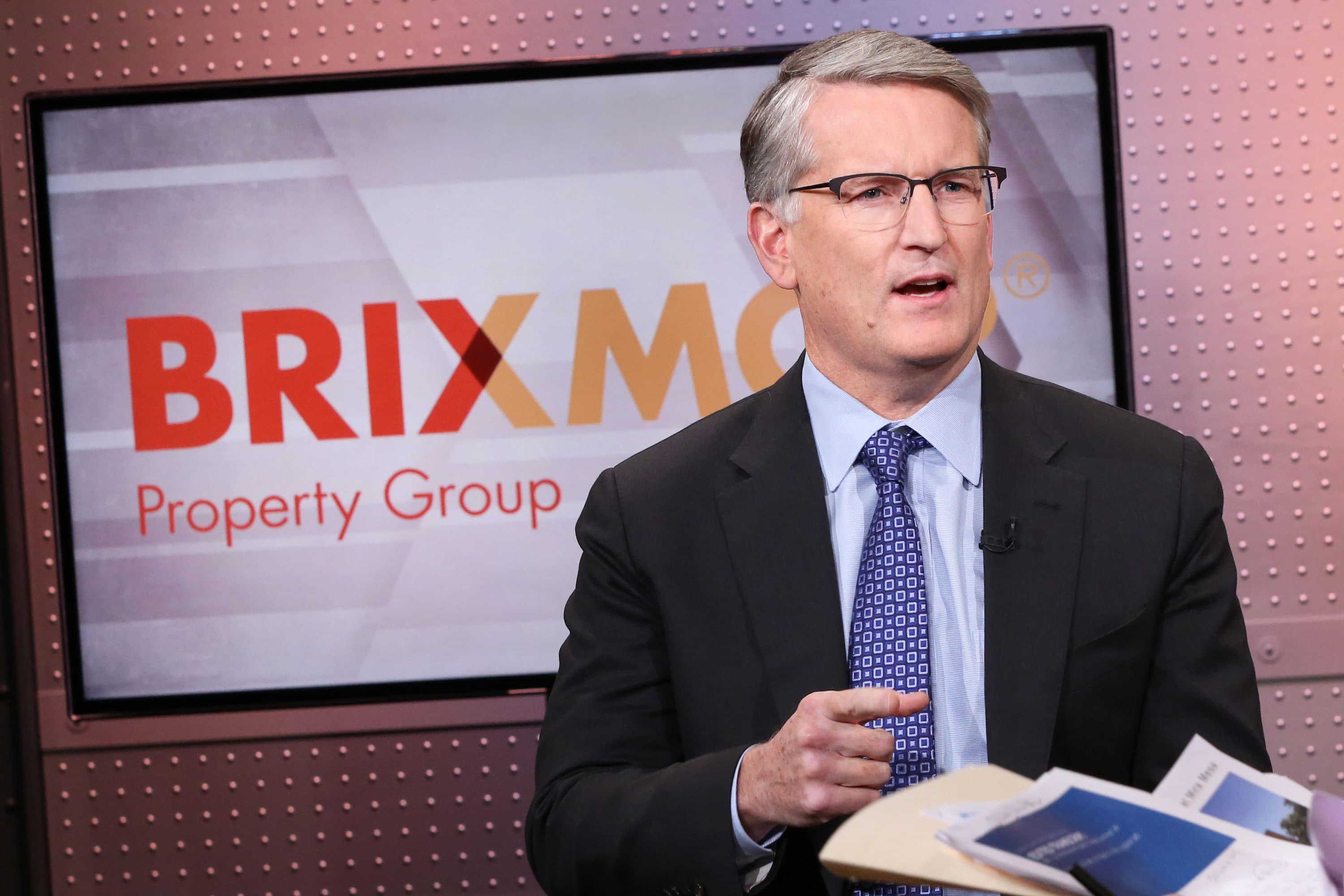 Fewer than 1 in 5 large-cap active managers — 19 percent — produced returns that beat the Russell 1000 market index, according to Bank of America Merrill Lynch. The average fund had an 8.4 percent return for the full year; the index rose 9.7 percent. The beat rate was even worse against the at 18 percent.

From a broad perspective, it should have been a good year for stock pickers.

Correlations, or the tendency for stocks to move up and down together, loosened and dispersion, or the difference in returns between sectors, went up.

What it came down to, though, were simply bad bets.

Traders work on the floor of the New York Stock Exchange on January 5, 2017.
Getty Images

"Large-cap managers should have benefited from their biases toward smaller, lower-quality, higher-beta stocks, given that these were among the year's best-performing styles, but sector positioning was likely a heavy drag," Savita Subramanian, equity and quant strategist at BofAML, said in a note. "Managers were underweight 2016's best-performing sectors (energy, financials and telecom) and overweight the worst-performing sector (health care, which ended 2016 in the red)."

Still, the weak results haven't stopped another pack of Wall Street pros from predicting 2017 to be a breakthrough year for the benefits of individual stock selection. The feeling is that volatility and tighter Fed policy will present opportunities to generate alpha, or returns above benchmarks. Supporters of active management also warn that investors are flocking to passive funds without understanding risks.

Subramanian, though, said she and her team "are less sanguine" about the near future of active managers.

"There is likely more to go in the fund flows rotation — where 65 percent of U.S. equity assets are still actively managed," the note said. "Moreover, contrary to popular belief, we find no evidence that rising rates or increasing volatility have helped active funds' performance."

The firm believes that deregulation expected from President-elect Donald Trump could present opportunities. But the advice for investors is to be patient and stretch out their investment time horizons

The measure against benchmarks is important because it comes at a time when more and more investors are turning to passive management, which focuses on tracking indexes. Passive investing also comes with significantly lower costs, as exchange-traded funds carry substantially smaller fees than actively managed mutual funds.

Investors over the past 12 months pulled $257.5 billion from actively managed U.S. equity funds and injected $217.2 billion into passive funds, according to Morningstar data through November. Across all long-term funds, outflows for active funds came to $358.8 billion, while inflows totaled $479.8 billion.

The best performance came from core managers, or those who blend growth and value strategies, who posted a 26.7 percent beat rate. Growth managers fared worst, with only 7.2 percent able to top the Russell growth index's gain of 7.1 percent.