Having government-run health care doesn't mean you won't be on the hook for some steep medical bills.

More than a quarter of all Medicare beneficiaries — 15 million elderly and disabled Americans — spend 20 percent or more of their household income in premiums and out-of-pocket health costs, a new study says.

And those cost burdens are more common among Medicare beneficiaries who have low incomes, the Commonwealth Fund report found.

Forty percent of Medicare enrollees who earn below $24,000 annually spend 20 percent or more of their income on monthly premiums and out-of-pocket health expenses, the Commonwealth Fund said.

Those lower-income people also are the ones who are least likely to be able to afford supplemental "Medigap" insurance that can help Medicare enrollees control their health costs. 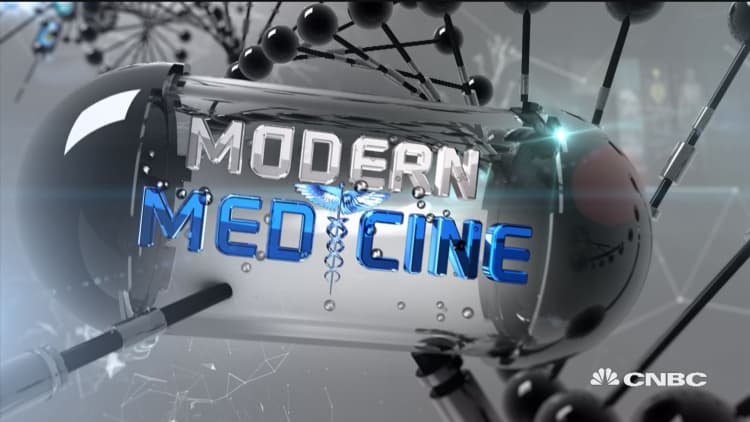 Overall, excluding premiums, average out-of-pocket costs for people on Medicare are $3,024 per year, the study said.

There are 56 million people — or 17 percent of the U.S. population — currently on Medicare, the federally run health coverage program, primarily for people age 65 and over. Medicare also provides health coverage for disabled people.

But its "benefit design also includes high cost-sharing and no limit on out-of-pocket costs." In other words, beneficiaries are required to pay sometimes large amounts of money personally when they receive medical treatment or prescription drugs, and there is no cap on the total amount they are personally required pay during the year.

One example of that is the $1,300 charge that beneficiaries are hit with every time they are hospitalized. Another example is the requirement that they pay 20 percent of the bills for care from a doctor.

And they also pay an annual premium of $1,600 for Medicare Part B medical services. Part B covers medically necessary services and preventative services. Part A covers hospital care, nursing facility and home care, and hospice services.

Because of the often-high out-of-pocket charges, many Medicare beneficiaries buy Medigap supplemental insurance plans, which limit such costs. However, Medigap plans, on average, cost $2,000 in additional premiums annually per beneficiary.

And because about 45 percent of Medicare beneficiaries earn less than $24,000 annually, "many cannot afford supplemental coverage," Commonwealth Fund said.

The 5.4 million Medicare beneficiaries who do not have any supplemental coverage, such as from Medicaid, the other major health-care coverage program, "not surprisingly... face higher health-care costs," the report said.

"These beneficiaries spent an estimated $5,374 on out-of-pocket costs in 2016 compared to $2,587 for beneficiaries who received supplemental coverage from Medicaid," the study found. Medicaid covers primarily poor people, and is jointly run by the federal government and individual states.

The Commonwealth Fund report also found that Medicare beneficiaries with serious cognitive impairments, serious physical impairments, or both spent more than three times the amount of money out of pocket as other beneficiaries who do not have such disabilities: $5,519 annually vs. $1,549.

Watch: Government planning to fix this Medicare mistake by 2018 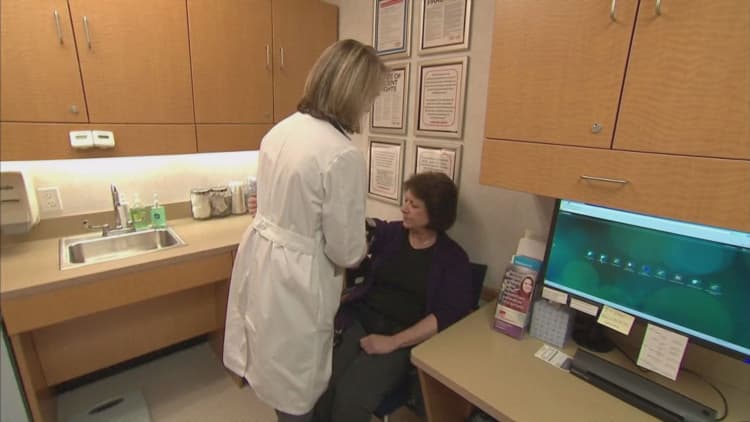 watch now
VIDEO0:5400:54
The government is planning to fix this Medicare mistake by April 2018
News Videos