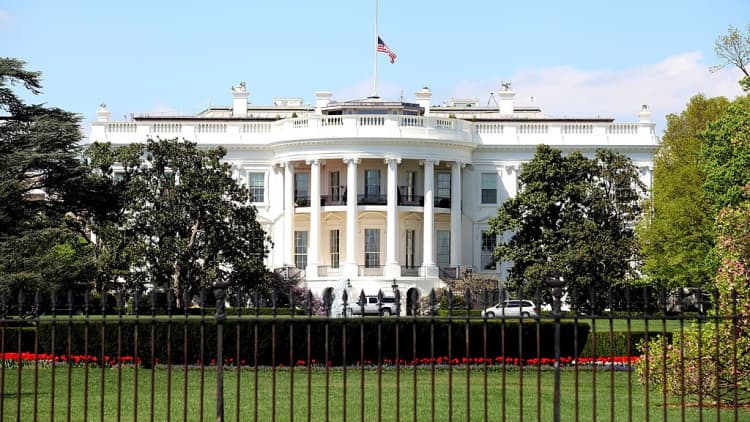 If President Donald Trump recorded his White House conversations, the Secret Service does not have copies, according to The Wall Street Journal.

The Secret Service said it does not have "audio copies or transcripts" of any recordings taken within the Trump White House, according to the Journal, which filed a freedom of information request.

That does not rule out another entity having them, the newspaper reported.

Trump said last month that former FBI Director James Comey "better hope that there are no 'tapes'" of their conversations, days after the president abruptly fired Comey. The former FBI chief said that message prompted him to release the contents of memos he wrote about his conversations with Trump.

In those conversations, Comey said, Trump asked him for a loyalty pledge and requested that he end a probe into former national security advisor Michael Flynn. Those explosive allegations have raised questions about whether Trump tried to influence the FBI's probe into Russian interference in the 2016 election and possible ties between the Trump campaign and the Kremlin.

When he testified before the Senate last week, Comey said, "Lordy, I hope there are tapes" of the conversations.

The Secret Service "handled recording systems within the White House for past presidents," according to the Journal.

Trump said at a news conference Friday that he would reveal if he taped the conversations "over a very short period of time."

WATCH: Comey on his talks with Trump: Lordy, I hope there are tapes 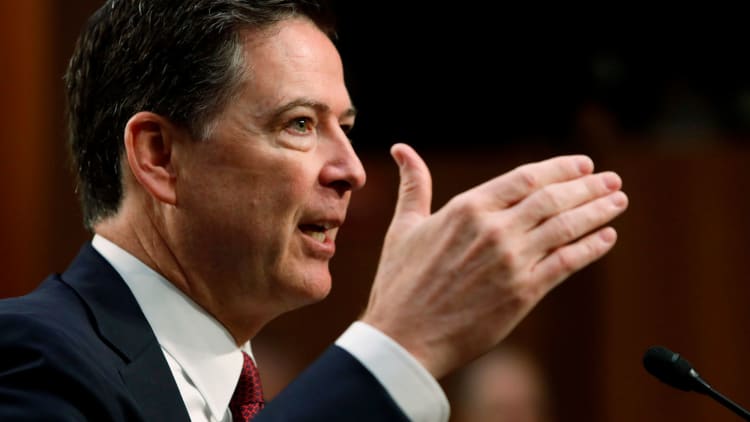 watch now
VIDEO1:3101:31
Comey on his talks with Trump: Lordy, I hope there are tapes
Squawk on the Street