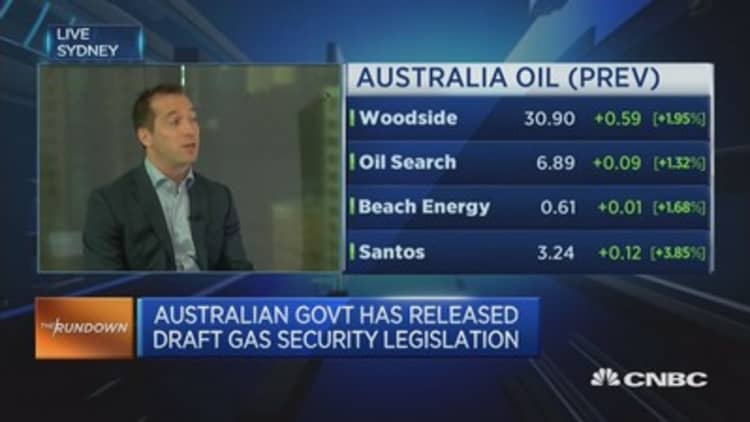 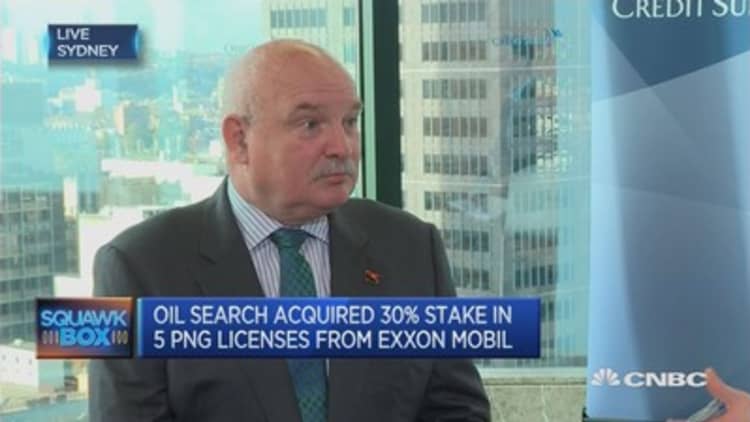 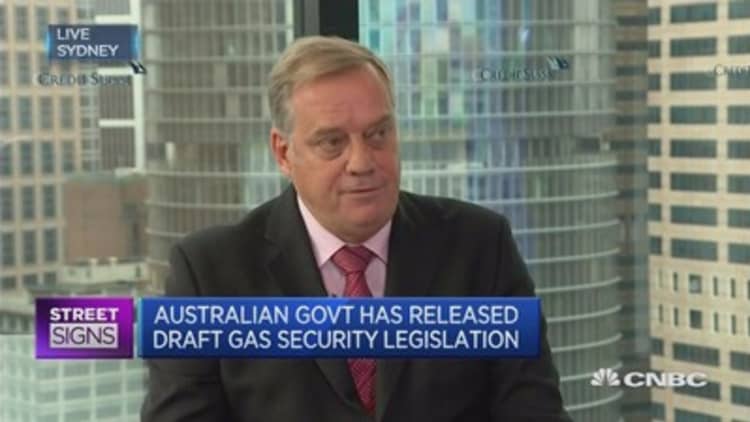 Australia's government is experiencing fierce backlash over a that threatens to disrupt national power supplies.

Industry players at Wednesday's Australian Energy Conference slammed Canberra over its response to dwindling gas supplies and spiking prices in the east — a gas security mechanism that will restrict exports from the region if the resource become unavailable to domestic users.

"We don't feel comfortable on what it's trying to achieve. Is it just trying to make gas available to the market or is it trying to secure affordable gas? Those are two very different answers with profoundly different implications for companies."

Canberra's legislation is just a baby step and an awful lot of work needs to be done to bring affordable gas to industrial users, he added.

Australia is one of the world's largest gas exporters but and slowing output are hitting the eastern region's supplies and driving up prices.

While the bulk of gas production is concentrated in Western Australia, output in the east has increased significantly over the past year amid rising LNG exports — six LNG trains now operate in Gladstone, Queensland.

"Large LNG export demand is changing the dynamics of the east coast gas markets," AEMO said in its March report. And that's clearly being reflected in market prices — short-term gas prices in the east coast averaged $9.95 a gigajoule during March quarter, double last year's levels, according to advisory firm EnergyQuest.

AEMO expects LNG exports will continue dominating eastern gas demand and supply and projects the area's overall gas production to decline from 600 petajoules in 2017 to 478 in 2021.

This drop in eastern output could lead to nation-wide gas shortages that may eventually trigger electricity supply shortfalls between 2019 and 2021, the watchdog continued.

The government was "asleep at the wheel" when they built those Queensland facilities, said Fereidun Fesharaki, chairman of Facts Global Energy. "They should have stopped then."

He referred to Turnbull's export restrictions as an example of "Trump-style populist measures" and said they projected a "disappointing" signal to the outside world.

"The government interfering in exports does serious harm to Australian projects and the future of sales out of Australia," he continued, calling such intervention "globally unacceptable."

National LNG exports are expected to reach almost 60 million metric tons in 2017, up by 63 percent on-year, according to EnergyQuest.

"You cannot be in the east coast of Australia and have a massive gas shortage when you've got substantial gas being exported. The industry has actually got what it deserved in many ways," he continued, adding that government action was "inevitable" in the present situation.