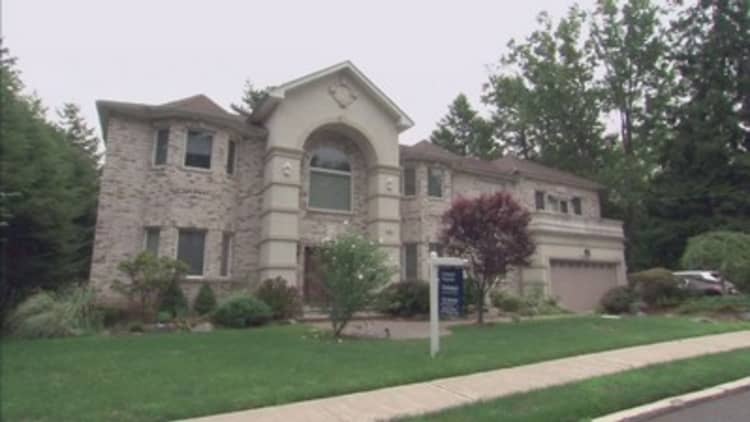 watch now
VIDEO0:5500:55
Almost half of Americans have buyer's remorse about their house
News Videos

The excitement of buying a new home has worn off fast for almost half of Americans.

Forty-four percent of homeowners have some regrets about their current residence or the process they went through when choosing it, according to a survey by Trulia, a residential real estate website. The site polled 2,000 adults in late June.

Buying a house is often the biggest purchase a person will ever make, so it's natural that many experience some buyer's remorse. The median U.S. home price was $252,800 in May, up 5.8 percent from a year earlier, according to the National Association of Realtors. 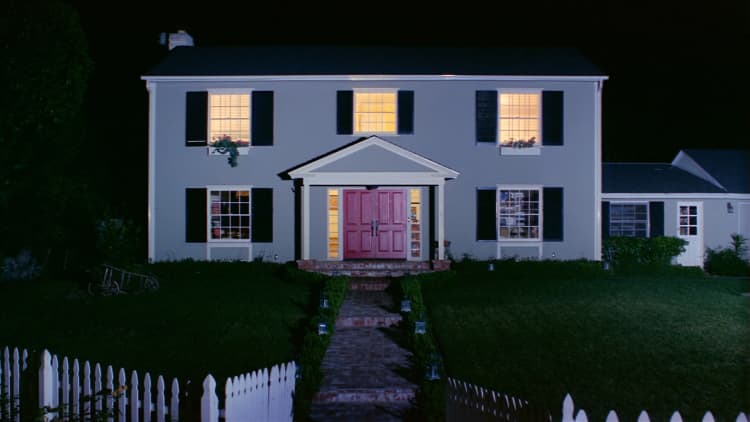 Trulia found the top homeowner regret was not choosing the correct home size (42 percent), including a third of homeowners who wished they'd bought a larger home. Even among wealthy Americans earning $100,000 or more, 16 percent regretted not buying a larger home.

Home size has been a common gripe over the years, especially as housing gets more expensive and people have to settle for smaller spaces, said David Weidner, managing editor for Trulia's housing economics research team.

"It's probably not something that has just dawned on people after they've been in their home a few years," he said. "I think many people faced with higher mortgages and higher rents are having to settle for less when it comes to space."

Renters' top regret was wishing they had bought instead of rented (41 percent). Some may have been too cautious because of the lingering effects of the housing crisis, Weidner said.

How to handle remorse

One in 5 in the survey told Trulia that a housing mistake they made in the past is holding them back from changing their current circumstance.

Every situation is different when it comes to altering your living arrangements, said Weidner. If you're renting, saving for a down payment may require looking for cheaper housing or taking on a roommate.

"A lot of people are stuck. ... People have to be really creative when it comes to changing their housing situation," he said.

If you recently bought your home, you may want to wait it out a few years before selling, said Greg McBride, chief financial analyst for personal finance website Bankrate.com.

"If you haven't been there for a long period of time, the transaction costs can more than eat up the equity you may have accumulated or the modest down payment you put down," he said.

Tips to help you get over it

While many homeowners have regrets, it's hard to pinpoint where exactly they went wrong during the buying process, said Keith Gumbinger, vice president of HSH.com, one of the nation's largest publishers of mortgage and consumer loan information.

"So many variables go into the decision-making" of buying a home. "It's hard to specifically say, 'Wow, I should've done A or should've done B,'" Gumbinger said.

To avoid buyer's remorse, do more preparation and research, said McBride. Figure out how much you can afford, and then set hard boundaries, before you start perusing listings.

"Unfortunately, too many people go about it the other way, where they start shopping, they fall in love with a house and then they're pulling strings to see how they can afford it," he said. "That's not a recipe for success."

Make sure your credit is in good shape and pay down your debt. That will help you snare more favorable mortgage terms, as well as prepare your finances for the added costs associated with buying a home.

"Make sure you've got enough room in your budget for all the costs involved in home ownership," said McBride. "Not just the mortgage payment, but the property taxes, property insurance and the maintenance and upkeep." 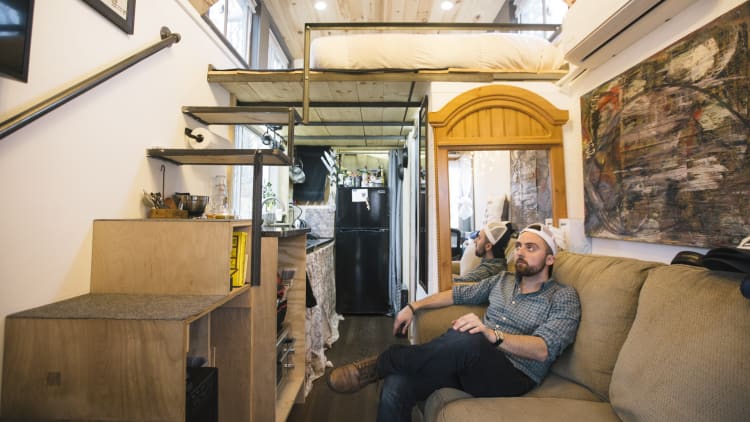