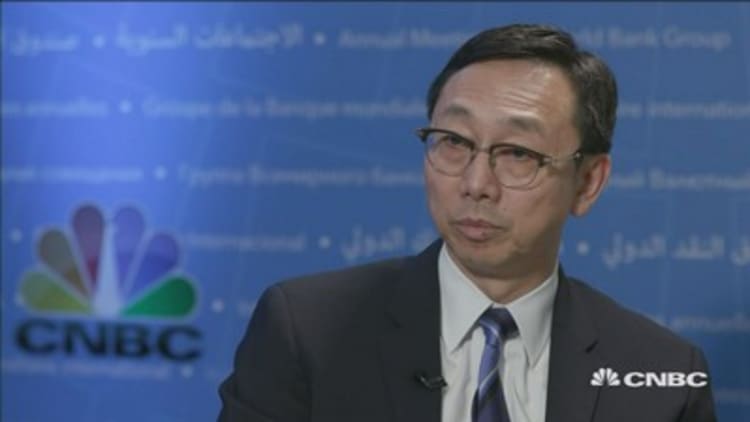 As the International Monetary Fund's annual meeting drew to a close over the weekend, Tao Zhang, the deputy managing director of the fund, outlined his view on the global economy in his first interview with an international media organization since joining the IMF from the People's Bank of China.

Zhang joined the IMF in 2016, having formerly been deputy governor at the Chinese central bank, so his words carry considerable weight. 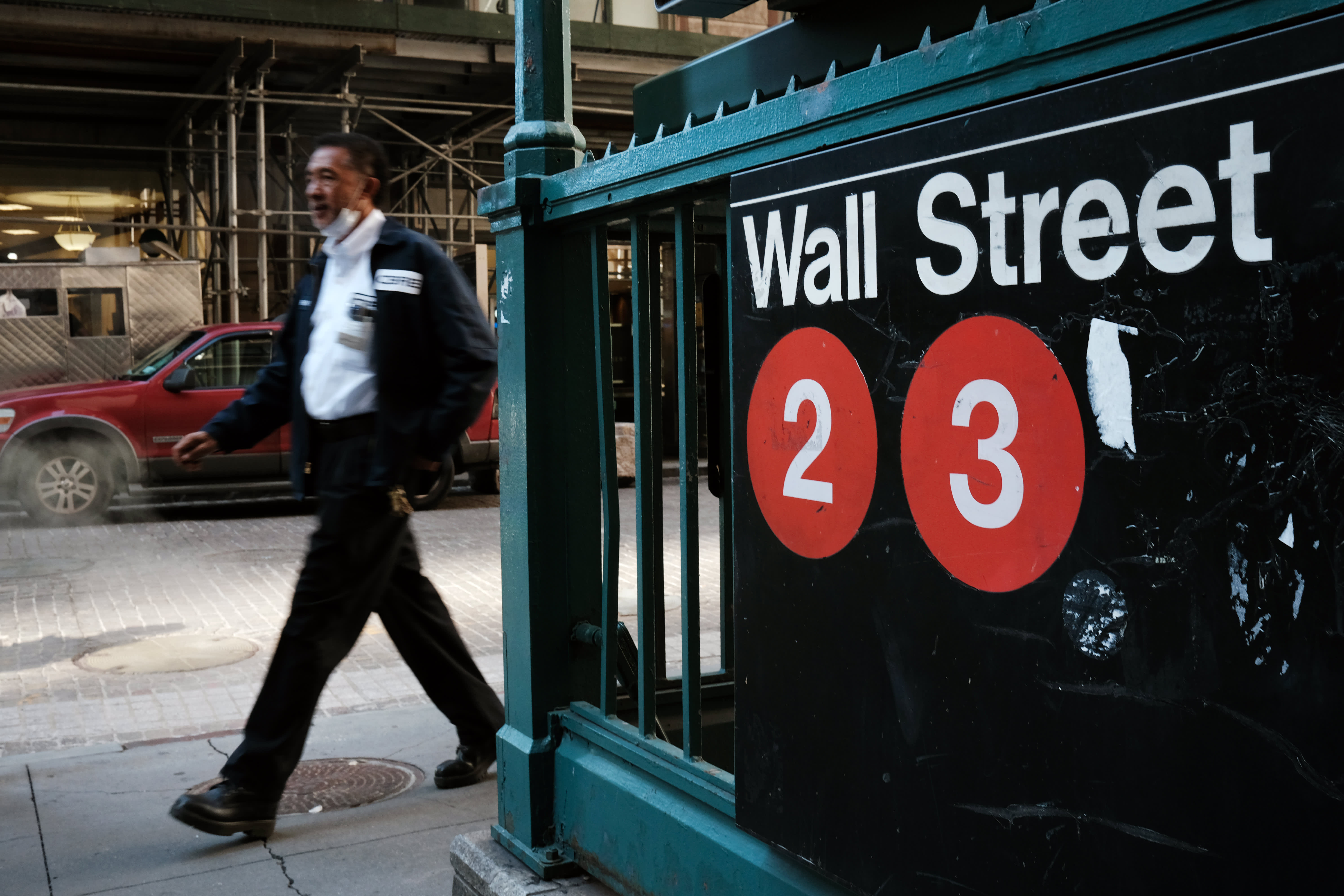 On the eve of the Party Congress in Beijing, Zhang told CNBC that the world's second largest economy is undergoing big changes as it moves towards a consumption-led economy that's less dependent on exporting cheap goods to the rest of the world.

"It's already happening, it should continue, and of course during the process the rapid credit expansion needs to be paid closer attention to, and we observe the authorities are taking measures, and these measures actually already have early, positive results," he said.

There is concern among investors that rising borrowing costs in the United States will have big knock-on effects for China and other emerging markets in Asia.

Zhang said there are still huge development needs to be addressed.

"We recognize in terms of development of these emerging-market, low-income countries, is they have huge development needs, but they also need to pay attention to how to better use these monies in a smart way (and) make sure these public sector spending or new borrowings can be sustainable."

During the IMF meeting, Managing Director Christine Lagarde referenced JFK's warning that people should mend the roof while the sun is shinning, in anticipation of the rains to come. According to the Fund's financial stability report, emerging markets could be vulnerable if equity and property prices fall.

Zhang acknowledged that having grown so quickly in the last decade, emerging markets are in a much stronger position than 10 or 20 years ago, when the Asian financial crisis hit. But that's not to say problems couldn't arise with the expected increase in global interest rates.

One issue causing concern for policy makers and investors attending the IMF annual meeting is the fact that asset prices globally have all but ignored a large number of geopolitical and policy risks, such as tensions over North Korea.

"We have to be alert. Yes, we have good momentum," he said, while adding that "we have to open our eyes widely and make sure ... that these downside risks or whatever risk, will be in our minds."

"There is no time for complacency, and we need to just finish the reforms we started earlier on and pick up the lessons we learned and be alert to these reforms, and try to be vigilant as possible," he said.