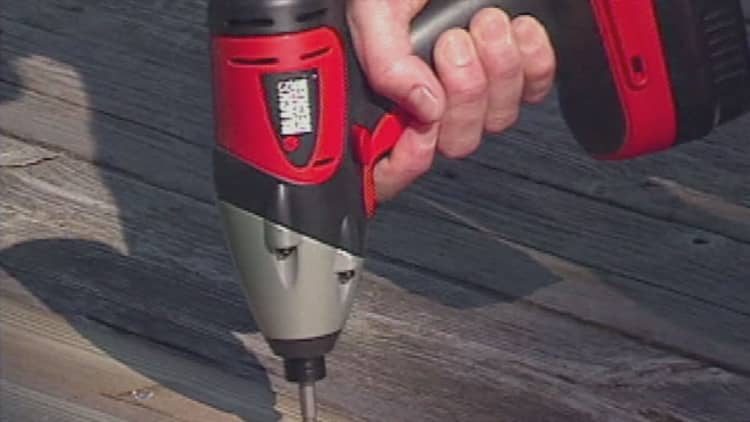 Stanley Black & Decker has chosen Lowe's as the next retail destination for its Craftsman brand, which it bought from Sears Holdings earlier this year.

Sears had controlled the iconic tool name for 90 years. Now, Craftsman is looking to grow with its new owner through other retailers. 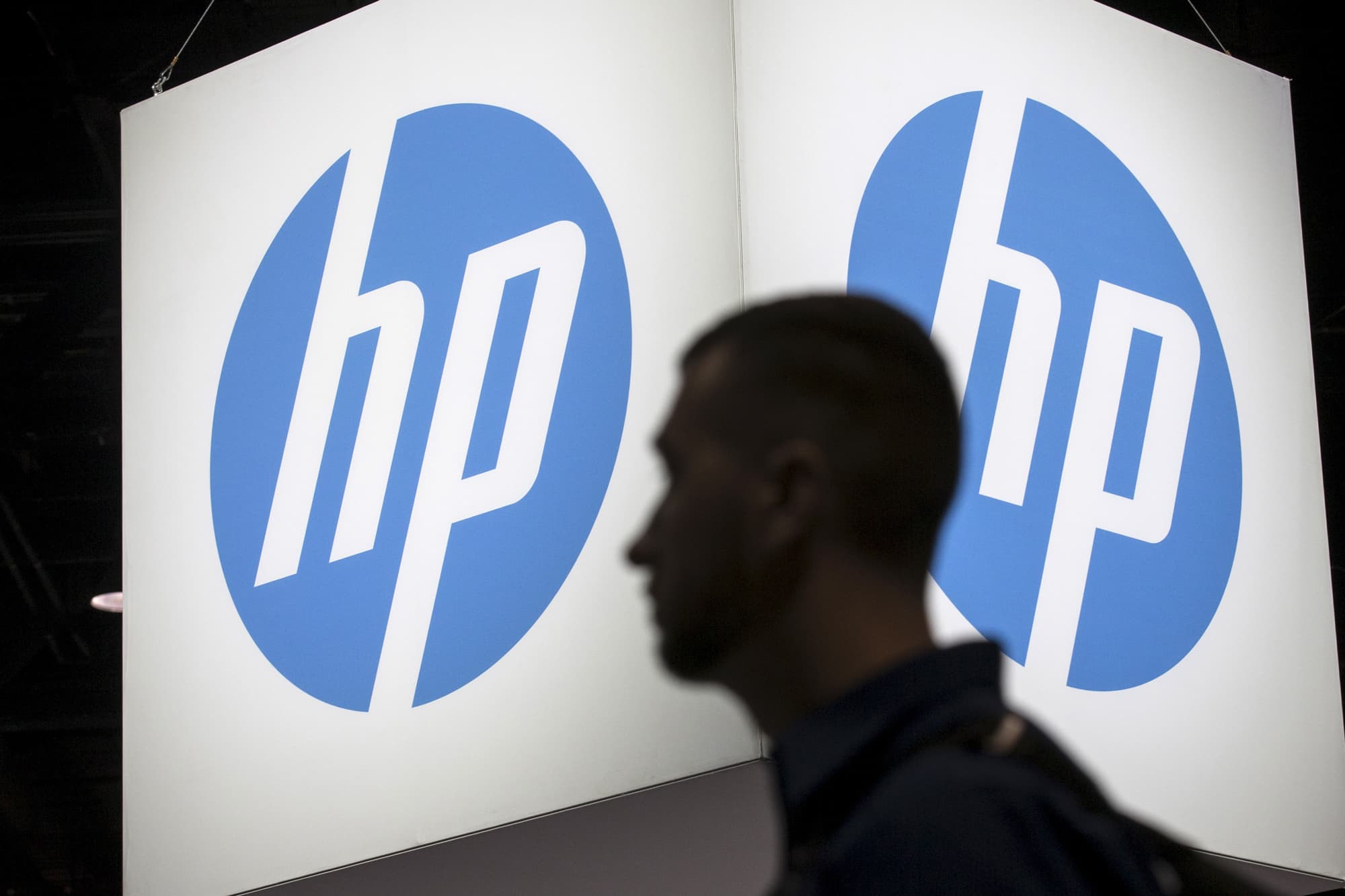 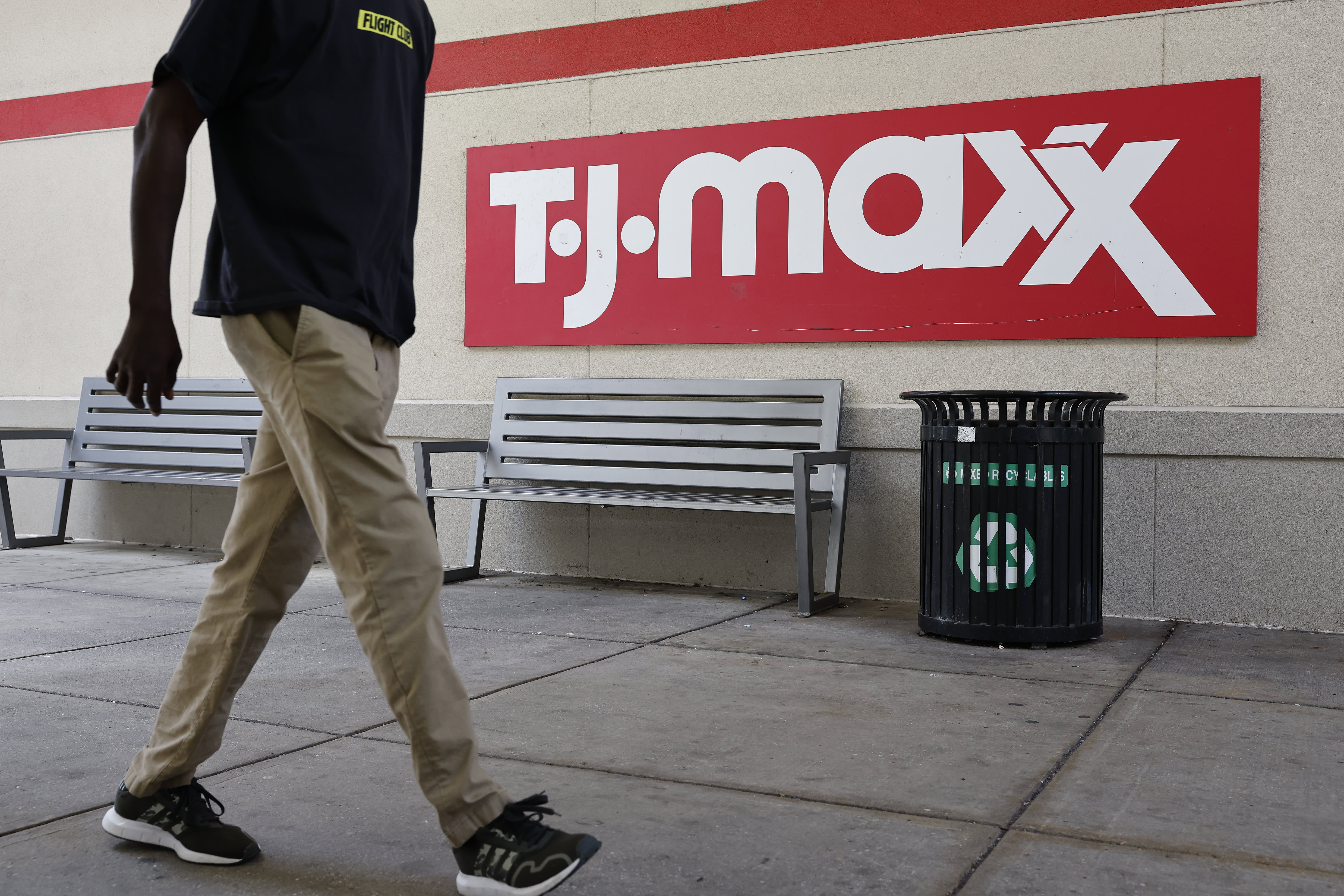 "We have been more than impressed with the level of commitment and support afforded by Lowe's for the Craftsman brand," the president of Stanley Black and Decker's global tools and storage division, Jeffrey Ansell, said on a call with analysts and investors Tuesday morning.

"We continue working with other channel partners and continue to provide them with successful programs to facilitate their growth as well," Ansell added.

In buying Craftsman, Stanley Black & Decker paid $525 million in cash to Sears, also promising to make a $250 million payment at the end of year three of their relationship. Additionally, the company will send annual payments to Sears of between 2.5 and 3.5 percent on new Stanley Black & Decker sales of Craftsman products through year 15.

To be sure, Craftsman is still sold in Sears stores and on its website. The purchase by Stanley Black & Decker provided Sears the right to sell Craftsman products made by its existing suppliers, royalty-free, for up to 15 years.

In January, when the purchase was first announced, Stanley Black and Decker pointed out that "only approximately 10% of Craftsman-branded products are sold outside of Sears Holdings and the agreement will enable Stanley Black & Decker to significantly increase Craftsman sales in these untapped channels."

Tuesday's announcement validates the fact that Stanley Black & Decker is now strategically seeking other outlets for growth. According to Craftsman's website, the brand is currently sold at Ace Hardware, Orchard Supply Hardware, Blain's Farm and Fleet, and Atwoods Ranch and Home, in addition to Sears and Kmart.

Starting in the second half of 2018, a broad assortment of Craftsman products will be available both in Lowe's stores and online, adding another retailer with national exposure to that list. Stanley Black and Decker will also work with Lowe's to manufacture and develop other products for the home improvement retailer, making the two underlying partners.

In June, Sears updated a blog post to reflect that it settled a dispute with One World Technologies, a Craftsman partner, which the department store chain had first sued in mid-May.

Shortly after, Sears filed a lawsuit against Western Forge, which has worked with the company's Craftsman division for more than 50 years. That suit has also since been settled.

Sears Chief Executive Eddie Lampert has been more vocal about his frustrations with partners this year, saying in one interview the company is "fighting like hell." Lampert explained he wasn't going to allow Sears to be taken advantage of by its vendors.

Despite trying to push toward profitability, Sears' deteriorating financial conditions forced the retailer earlier this year to disclose in a filing with the Securities and Exchange Commission that there was "substantial doubt" about its ability to "continue as a going concern."

Met with fears by Wall Street that a bankruptcy was looming, Sears countered by saying it remained focused on trying to improve its business, saying the language was in adherence to regulatory standards. Meantime, Sears has been landing additional loans from its CEO to support the company heading into the holidays.

As Craftsman moves into Lowe's, Sears has severed ties with its century-old appliance partner, Whirlpool.

"Whirlpool has sought to use its dominant position in the marketplace to make demands that would have prohibited us from offering Whirlpool products to our members at a reasonable price," Sears wrote in an internal memo to its employees last week.

In turn, Sears said it will push its own Kenmore nameplate. Whirlpool will also continue to manufacture some Kenmore appliances for Sears. 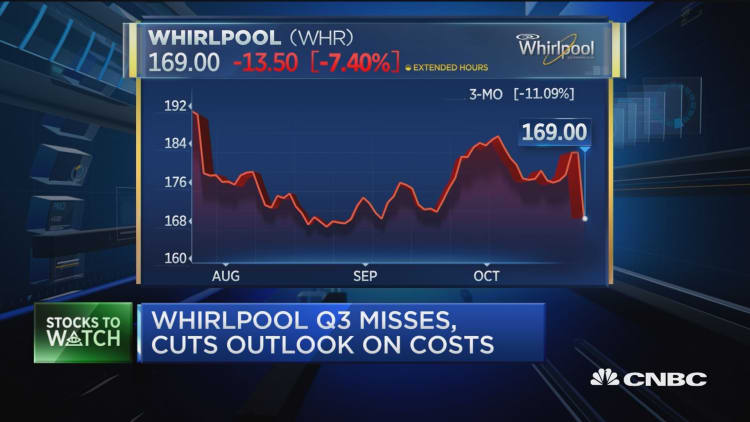