The latest corporate earnings season is just getting underway and the analysts who track the results think it will be a very good one.

profits are expected to have risen 11.2 percent in the fourth quarter of last year, according to UBS strategist Keith Parker. This would be the second-strongest earnings growth period since 2011, Parker noted. 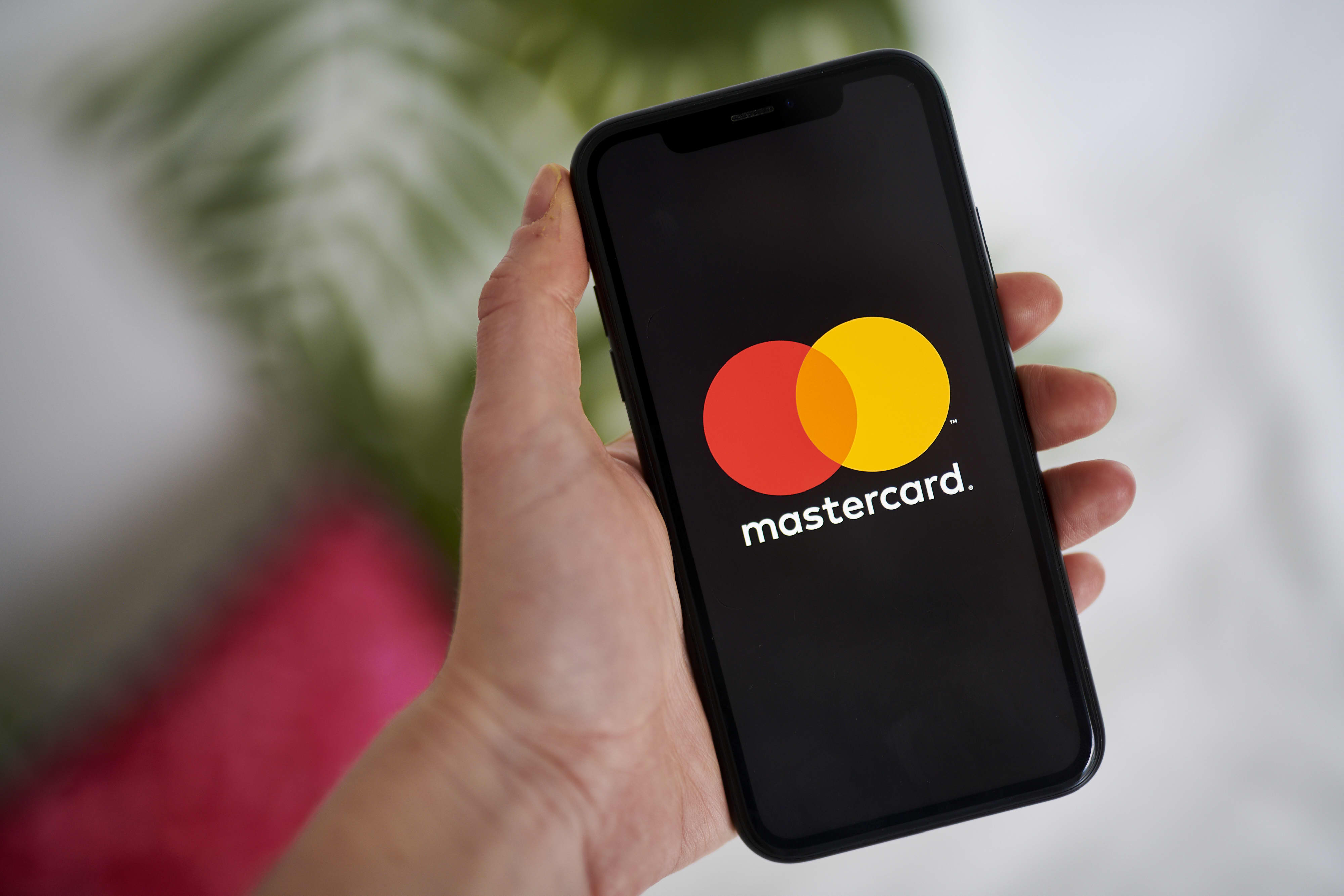 Buckle up. These stocks are set for a wild ride on earnings, according to Bank of America
Hakyung Kim
a day ago 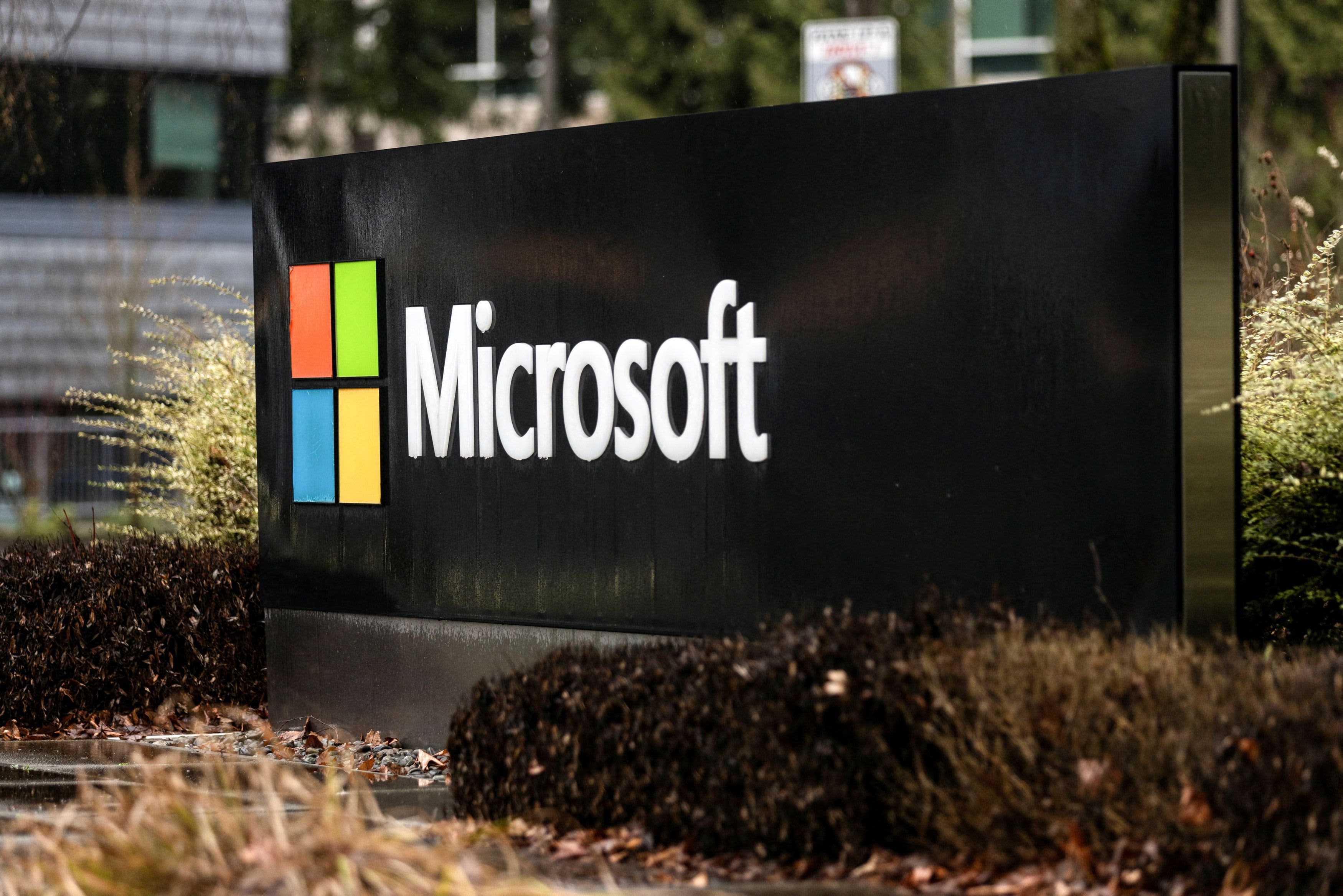 All 11 S&P 500 sectors, meanwhile, are expected to post increases in both earnings and revenue, according to FactSet. This would be the first time since 2011 that all the sectors in the S&P 500 posted sales and profit growth for the same quarter.

Energy is expected to have the best season out of the 11 sectors. FactSet projects energy earnings and revenue to have skyrocketed 133 percent and 17 percent, respectively.

The lofty expectations come at a time when the U.S. economy appears to be firing on all cylinders. It grew by more than 3 percent in the second and third quarters of last year. The New York Federal Reserve expects the economy to have grown by nearly 4 percent in the fourth quarter, according to the bank's Nowcast tool.

"The fundamentals remain intact," said Lindsey Bell, investment strategist at CFRA. "You're getting momentum in the economy" and "you're getting synchronous economic growth around the world, which is a bonus."

The earnings season is off to a strong start. Delta Air Lines and KB Home posted better-than-expected results, helping lift the stock market to an all-time high Thursday.

But there is one potential risk that could put a sour note on this earnings season: companies' guidance.

President Donald Trump signed a bill last month that slashed the corporate tax rate to 21 percent from 35 percent. Wall Street was betting on a lower tax rate for companies, pushing equities higher throughout 2017.

Some companies are expected to take one-time charges because of the changes. Among those companies are Microsoft, Pfizer, Citigroup and Bank of America.

"Around tax, we expect sizeable charges for taxes on multinational offshore earnings, with guidance overall likely to be somewhat conservative given the desire to set a beatable bar for 2018," said UBS' Parker.

Still, FactSet's Butters expects the lower tax rate to be a positive for companies, saying, "It's going to be a strong earnings season."