That's because the longer you delay — up until age 70 — the larger the monthly check you will receive. 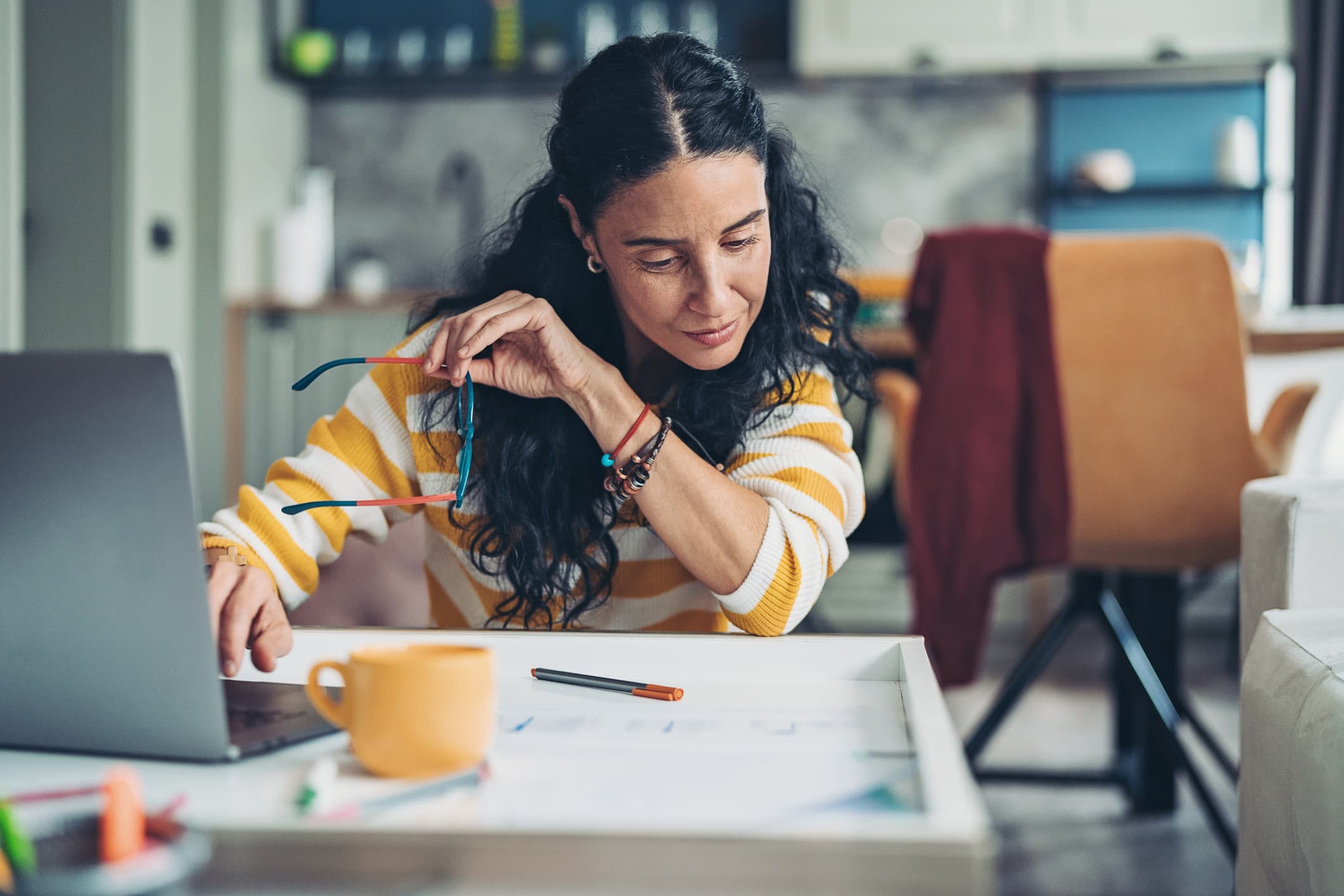 Interest rates are high. Here’s a relatively safe way to squeeze more from your cash
Darla Mercado, CFP®
a day ago

One key calculation to keep in mind, though, in deciding when to take benefits, is "breakeven," or the point at which the amount you receive if you claim later equals the amount you would have received if you had started early.

The age at which you will break even generally ranges from 77 to 83, depending on when you start receiving benefits.

Social Security is designed with actuarial neutrality in mind. That is, regardless if you start receiving your benefits earlier or later, you should receive about the same total money over your lifetime.

But because delaying your benefits provides a larger monthly check, most experts advise you to hold off for as long as possible.

"If you can afford to wait, the general idea is starting Social Security later than age 62 definitely pays off over the long term," said John Piershale, wealth advisor at Piershale Financial Group.

But some blind spots can create misleading results and lead you astray.

Every year, the Social Security Administration adjusts its benefits to keep up with inflation. In 2018, benefits went up by 2 percent.

The adjustment varies annually, and some years had no increases. The median expected cost-of-living adjustment is 2.6 percent, according to Elsasser.

If you include those increases in your calculations, you're going to get larger numbers that look more impressive, Elsasser said.

"That's going to slant the calculation and the break-even age to make it look as though delaying is more beneficial quicker," Elsasser said.

The solution: Do not include those increases in your calculations.

When calculating a break-even point, you need to account for what you could have earned if you had taken the money earlier and invested it, Elsasser said. That's known as a discount.

While that can be difficult to tally on your own, professional software and some consumer calculators can help.

Also keep in mind that if you claim Social Security early and continue to work, your benefits could be reduced or taxed at a higher rate, Piershale said.

By delaying benefits, you not only avoid those taxes but also allow your individual benefit to grow. 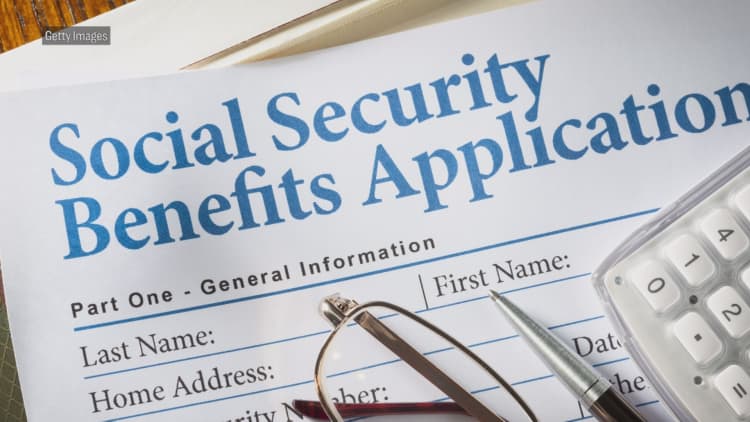 For every year you delay your benefits from your full retirement age (generally 66 or 67, depending on the year in which you were born) until age 70, your benefits increase by 8 percent — a return Piershale said is hard to beat elsewhere.

When you're weighing how investments factor into your decision, don't forget the value of Social Security benefits relative to more riskier asset classes, Elsasser said.

"You're never going to have a Social Security benefit that loses 40 percent in a market crash," Elsasser said.

When comparing Social Security to investments, many people make the mistake of using the average return of the , according to Doug Lemons, a Social Security expert and certified financial planner.

You're never going to have a Social Security benefit that loses 40 percent in a market crash.
Joe Elsasser
Covisum

You should think twice about break-even ages if you're married.

"For a married couple, thinking in terms of break-even age is actually dangerous," Elsasser said.

Someone who is married and looking at the breakeven is saying, "I think I should claim early because I'm not sure that I have a long enough life expectancy to cross my break-even age," according to Elsasser.

"There is a lot of I's and my's in that statement, which means there's no concern for the impact of my decision on my spouse," Elsasser said.

If you're married, your spouse should be a big consideration in your claiming decision. That is because starting benefits earlier can also reduce your spouse's benefits if they plan to claim on your work record.

How long you and your spouse expect to live should also be weighed when deciding on a strategy.

"I would not leave it to guesswork," Piershale said. "It's just not that easy to figure out by being intuitive. You should really put the pencil to the paper and just run some numbers."