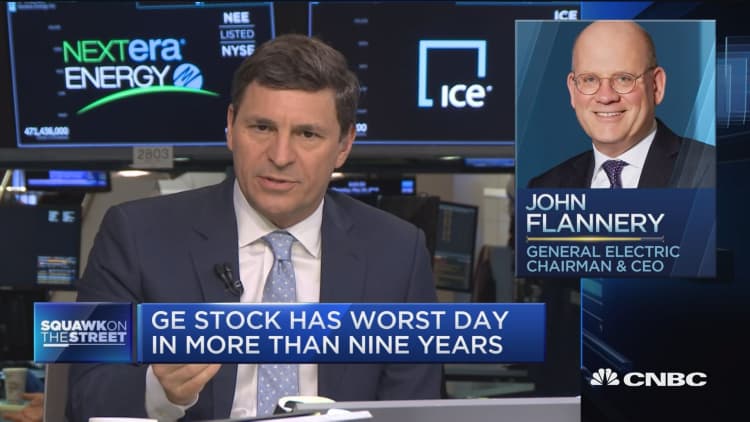 General Electric's board of directors issued a quarterly dividend of 12 cents per share to the company's stockholders, GE announced Friday. 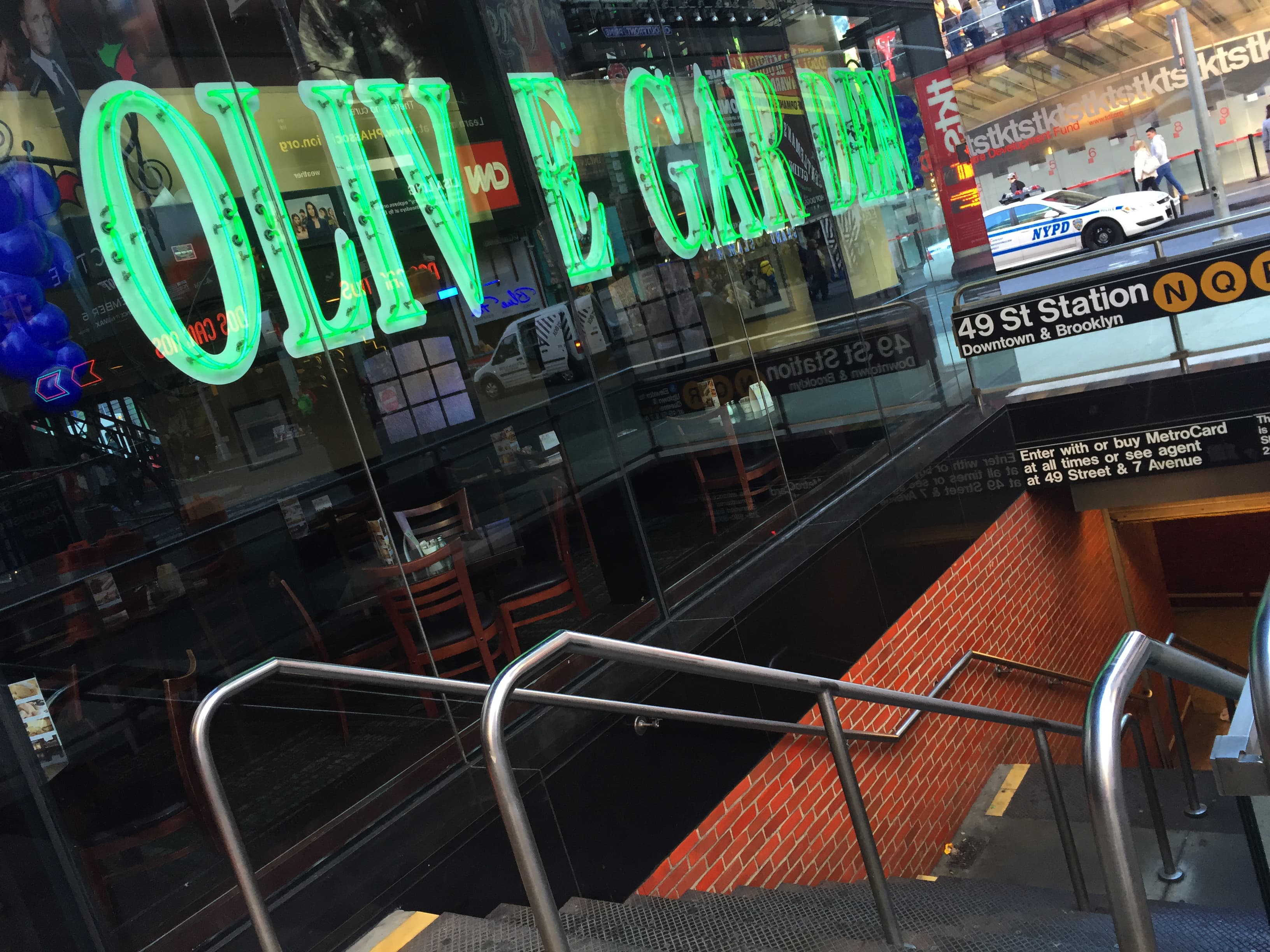 Shares of GE rose 0.6 percent in trading Friday. The dividend is payable on July 25.

Some investors and analysts fear John Flannery's turnaround plan of the embattled conglomerate will have to include another cut to the dividend. This concern sent GE shares tumbling on May 23, in its worst single day of trading since April 2009. Flannery declined to comment that day about whether the company would cut the company's dividend again in 2019, instead telling analysts at a conference that GE would "have to see how this plays out" before deciding.

A cut to the dividend in 2019 is not in GE's plans, people familiar with the situation told CNBC's David Faber, who reported the news May 24. Flannery's remarks to at the conference may have been misinterpreted, according to Faber's sources. 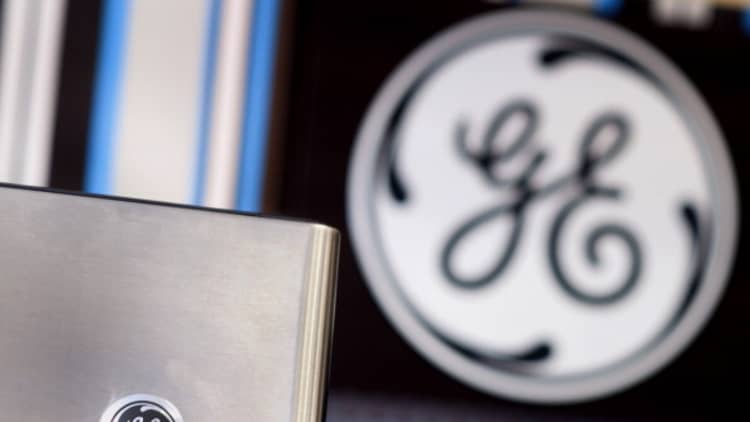