Gold prices have shed more than 3 percent this month - the biggest monthly loss since September - driven by a dollar rally, a large decline in gold held by exchange-traded funds and a sharp fall in speculative bets.

"The main focal point of the day will be the dollar and its pressure on gold," said David Meger, director of metals trading at High Ridge Futures.

Technical indicators suggest gold will continue to fall, said analysts at ScotiaMocatta, with support at the psychologically-important level of $1,250 then at $1,236.60, gold's December low.

An escalating trade dispute between the United States and China has hit global stock markets, but has so far not triggered demand for gold, usually seen as a safe haven to invest during times of uncertainty.

The greenback is near 2018 highs against other currencies, in part due to expectations that the U.S. Federal Reserve will hike interest rates again after raising them in June for the second time this year. Higher rates typically lift the dollar and U.S. bond yields, pressuring gold, which is priced in dollars and does not offer a yield.

The head of the Dallas Federal Reserve said the U.S. central bank could raise rates at least twice more before its monetary policy stopped being accommodative, while the chief at the Atlanta Fed said he might rule out a fourth rate hike this year if the U.S.-China trade dispute worsens.

But gold could rebound if investment funds that have trimmed net long positions in COMEX gold to the lowest in 2-1/2 years decide prices have bottomed, according to Julius Baer analyst Carsten Menke. 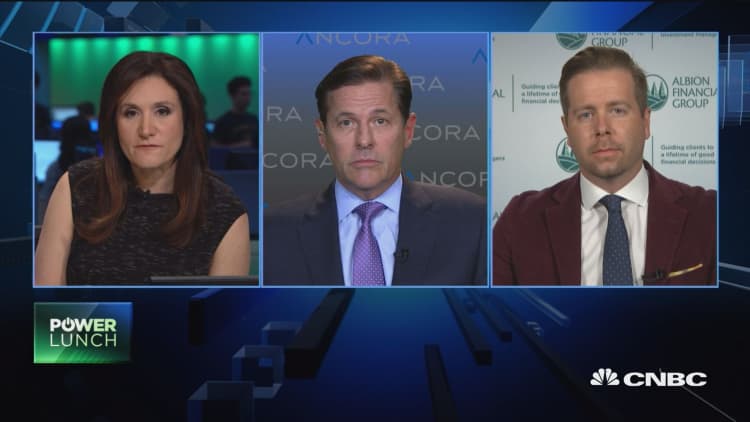