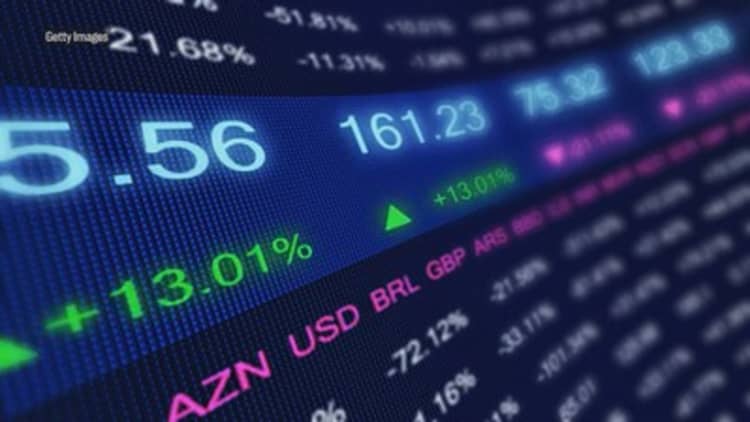 watch now
VIDEO0:5800:58
Three stocks made up a staggering 71% of market returns this year
News Videos

Amazon, Netflix and Microsoft together this year are responsible for 71 percent of returns and for 78 percent of Nasdaq 100 returns.

Apple also makes up a large portion of both indexes, contributing 12 percent of both S&P 500 and Nasdaq 100 returns, while Alphabet and Facebook contributed 8 percent to each.

Both rising rates and President Donald Trump's tough talk on trade have weighed on the rest of the stock market this year. For the former, market players fear the struggling equities environment which follows substantial moves in rates. Five months after a rate spike like the one seen in the first quarter, the S&P 500 declines on average by 0.3 percent. The second factor, Trump's trade talk, has destroyed more than $1 trillion market value so far, according to J.P. Morgan on June 6. The firm highlighted the impact of trade and protectionist ideology as significant market headwinds, which have only continued to escalate.