Trump says 'the coal industry is back.' The government's jobs numbers say otherwise 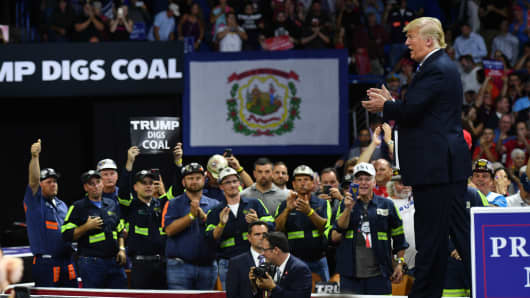 President Donald Trump arrived in Charleston, West Virginia, this week with a message for the state's coal miners: My administration is putting you back to work.

But nearly two years since he was elected president, the needle has barely budged on U.S. coal mining employment. The long decline in job losses appears to have leveled off — and may be ticking higher — but there are still few signs that a revival on the scale Trump has promised is on the horizon.

Trump delivered his message to miners on the same day his administration announced its latest policy to help coal-fired power plants, the biggest buyer of American coal supplies. 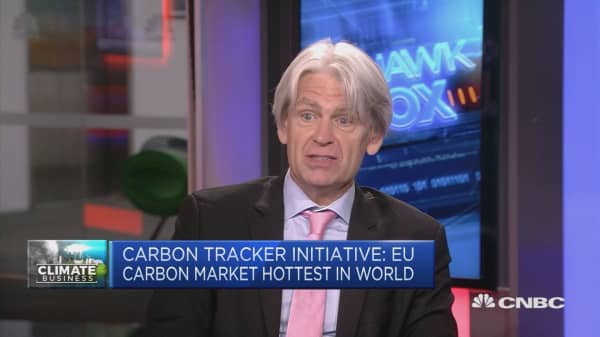 "We are back," Trump told the crowd on Tuesday. "The coal industry is back."

While the short-term outlook has improved for coal miners since the end of 2016, the reality appears to fall short of the president's hyperbole.

Since Trump took office, the country has added just over 2,000 jobs in the coal mining sector, which employed about 53,000 people in July, according to the latest figures from the Bureau of Labor Statistics. However, there's an asterisk attached to those gains.

Throughout much of Trump's tenure, the change in employment has been too small for the bureau's economists to say with confidence that coal miners actually added or cut jobs in the real world. The bureau does not actually count workers, but makes projections about employment in a given sector by surveying a limited pool of employers.

The bureau estimates the United States added about 1,100 jobs in the year through July. However, it needed to observe a change in employment of at least 2,500 workers to say with confidence that the nation added or lost coal mining jobs. When the change falls below that threshold, bureau economists say employment held roughly steady.

That is not to say miners have not added jobs, and a bump in employment would make sense. Coal production increased in 2017, as American miners took advantage of disruptions elsewhere in the world to ship more supplies overseas.

However, the job losses could soon resume. The U.S. Energy Information Administration forecasts coal output will fall this year as domestic consumption ebbs and again in 2019 as the export opportunity fades.

It would be difficult for any president to reverse the long decline in coal mining. Over the last three decades, the sector has shed more than 100,000 jobs.

The losses have been driven by changes in the industry, including productivity gains and the spread of mechanized mining. That is particularly true in Wyoming, where it's so cheap to mine coal that supplies can be shipped affordably throughout much of the country.

More recently, a boom in U.S. natural gas production and falling costs for renewable energy projects have pushed coal out of the power sector. Operators also shut down old, inefficient plants ahead of schedule in recent years, rather than upgrade them to comply with new rules limiting mercury and other toxic air pollutants.

The Trump administration on Tuesday proposed greenhouse gas emissions rules for power plants that would make it easier for states to keep coal-fired facilities online. The plan would replace the Obama administration approach, which was poised to hasten the steady retirement of coal plants. The revision may help keep some plants open, but the proposal forecasts utilities will continue to retire coal-fired capacity and coal production will continue to decline.

Trump has ordered Energy Secretary Rick Perry to take steps to prevent coal and nuclear power plants from retiring ahead of schedule. Federal regulators already rejected one of Perry's plans to subsidize those plants.

The Energy Department has circulated a separate proposal to force regional power markets to buy more electricity from coal and nuclear plants even if that's not the most affordable option. 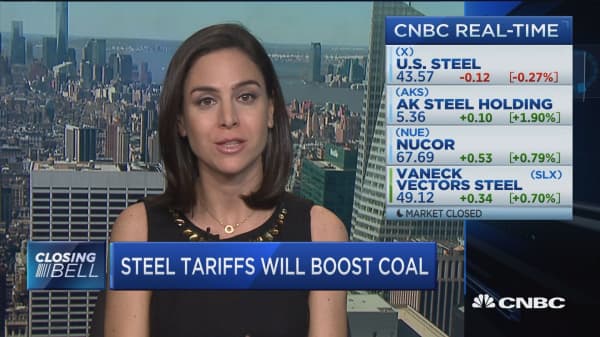