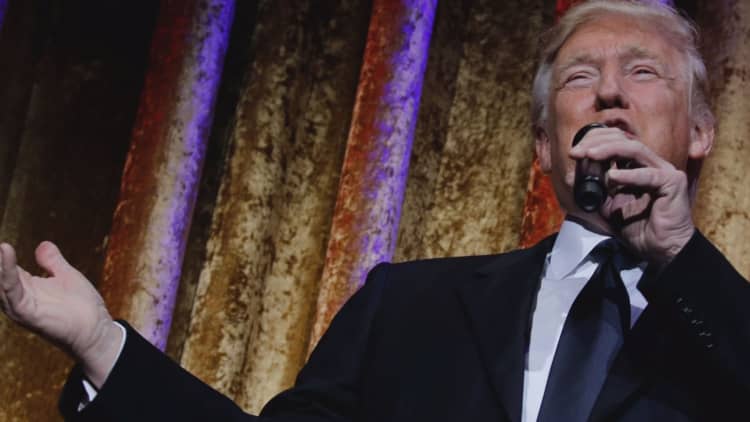 President Donald Trump has turned one familiar feature of midterm election campaigns inside out: Democrats are now more likely to vote than Republicans.

That remarkable finding emerges from the new NBC News/Wall Street Journal poll just two weeks before Election Day. As the president's job approval rose to an all-time high of 47 percent, Republicans narrowed their double-digit September deficit for control of Congress to seven percentage points among all registered voters.

But among the smaller group considered likely voters, the Democratic advantage grows to nine points, 50 percent to 41 percent.

"It's something I've never seen before," said Bill McInturff, the veteran Republican pollster who conducts the NBC/WSJ survey with Democratic counterpart Peter Hart. "The likely voter model tips toward the Democrats."

That signals a break, at least temporarily, in recent midterm pattern of Democratic candidates suffering from sub-par turnout among sympathetic constituencies, especially Latinos and younger voters. In October 2010, just before Republicans recaptured the House, and 2014, the electorate became more Republican as the universe of those registered was winnowed to likely voters. 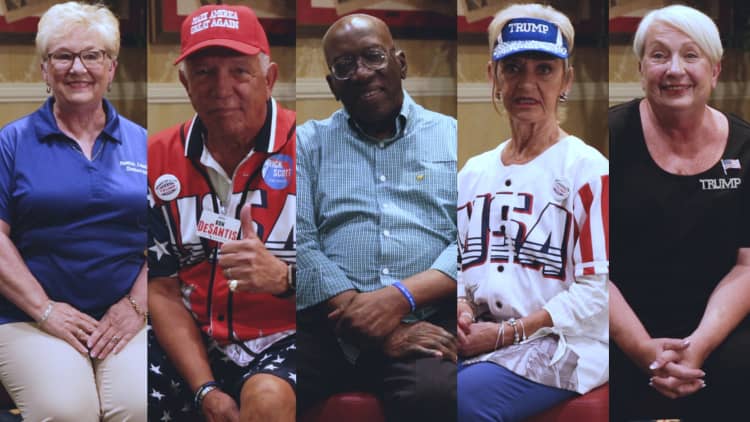 In the 2018 homestretch, rising interest among millenials, Latinos and women alienated by Trump has flipped the script. Compared to four years ago, interest has surged more than twenty percentage points among younger women and women with college degrees.

Fully 65 percent of all voters express high interest in the battle for Congress, exceeding pre-election levels in 2006, 2010, and 2014. But the poll showed interest slightly higher among Democrats than Republicans, among those who backed Hillary Clinton in 2016 than Trump voters, among women than men, among non-whites than whites.

Projecting who will actually vote is hardly an exact science. NBC/WSJ pollsters combine information about respondents' stated interest, age and past voting behavior to create a model of the likely electorate. 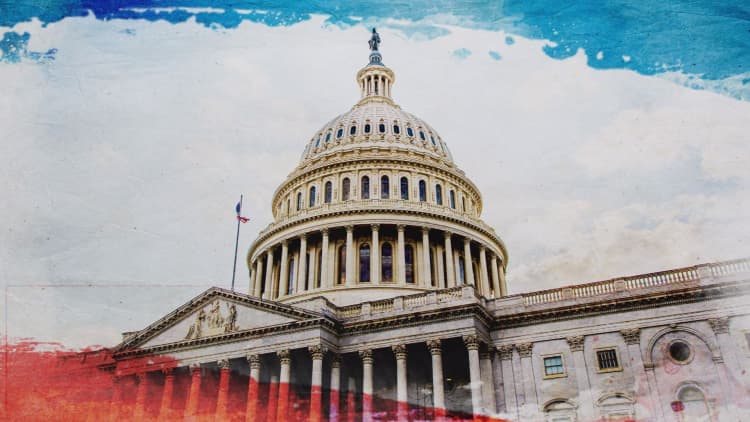 Recent shifts may have narrowed the range of potential Democratic House gains. The poll shows Republicans have restored a 14 percentage point edge in districts they already control, up from just two points in August.

That also signals brighter GOP prospects in key Senate contests, which take place mostly in Trump-friendly states. In House districts they currently hold, Democrats lead by 29 points, up from 25 in August.

What propels the overall Democratic edge is a widening Trump-era gender gap. Men back Republicans for Congress by 14 points, up slightly from 11 points four years ago.

Yet women's preference for Democrats has more than doubled to 25 points. White women with college degrees, who split evenly in 2014, now favor Democrats by 61 percent to 28 percent - better than two to one.

As for Trump, the bulwark for Republican candidates is white men. Overall, they favor Republicans by twenty-five points, 58 percent to 33 percent.

That margin widens to 42 points, 66 percent to 24 percent among white men without college degrees. Rural residents back Republicans by almost as much, 61 percent to 30 percent.

Most daunting for Republicans is their standing among independents. While the preferences of partisans have remained stable, shifts among independents have swung the last three midterm elections against the incumbent president's party.

Watch: Will the suburbs flip on the GOP? 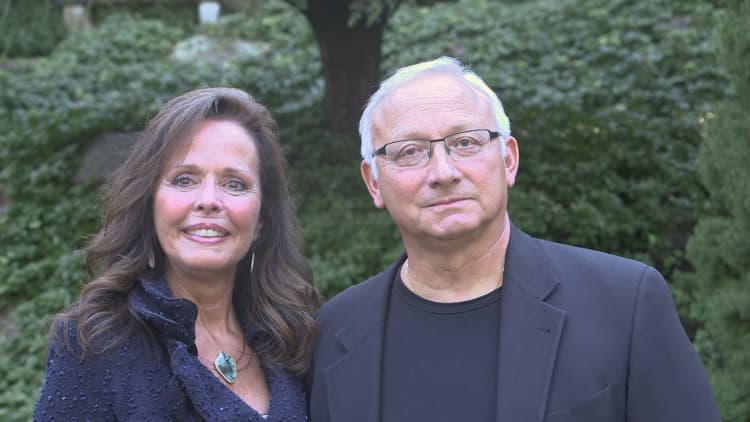