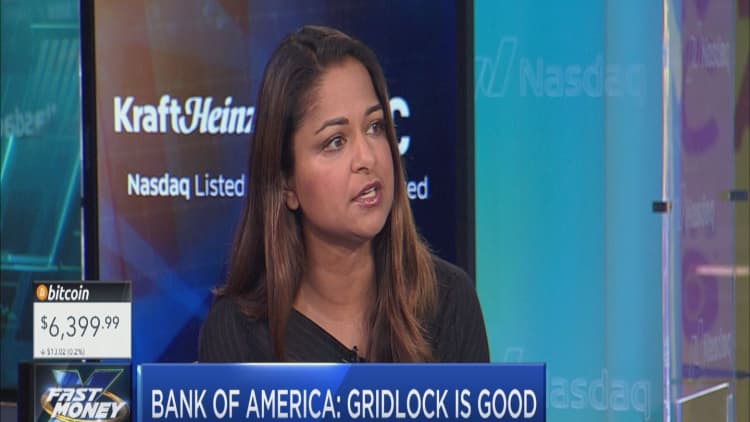 When the polls close Tuesday night, stock strategists expect to see a Republican Senate and a Democratic House — and a still bullish scenario for stocks.

That's because a split Congress would cause old-fashioned gridlock, viewed as a positive by markets as Congressional efforts to enact or reverse legislation are stymied. Bank of America Merrill Lynch says the best returns under a Republican president occurred while Congress was split, a scenario that generated 12 percent annual returns.

But the downside is the Democrats in the House of Representatives could block some key initiatives and House controlled committees could make life tough for a president who has had a free hand in forcing tax law changes and deregulation. It would also be hard for that Democratic House to undo any of Trump's pro-growth policies or follow through on impeachment efforts.

"I don't think it causes a big rally. I think they will look at it and say, 'okay, stalemate will probably be good,'" said Art Cashin, director of floor operations at UBS. On average, the S&P 500 has been up 16.7 percent in the 12 months after a mid-term election, going back to World War II, according to CFRA.

Steve Massocca, Wedbush Securities managing director said there could be some negative fallout from a split Congress, since Democrats would hold committee chairmen seats in the House. "To what extent are they able to disrupt the Trump agenda will weigh on peoples' minds," he said.

"Donald Trump, the agenda, is very good for the markets. Less regulation, lower taxes," he said.

But things could get volatile if Congress does not end up split, the base case expected by firms like Goldman Sachs, Morgan Stanley and Citigroup. 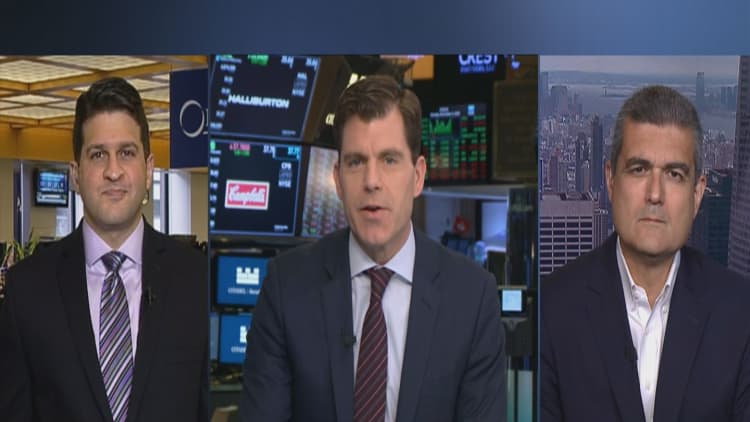 A Republican victory, where GOP candidates hold the majority in the House and build on the Senate majority could spark a rally, said Cashin.

"Glowing good news," said Massocca of a GOP win. But the market also would also be affected by other factors after an initial positive reaction.

"Americans realize that we have one of the spectacular economies in our country's history…does it really make the market go higher? [Fed Chairman] Jerome Powell has more power over where the market goes than Donald Trump does at this point," he said.

As soon as the results are in this week, the market could quickly turn its attention to the Fed, as it begins a two-day meeting Wednesday. While the Fed is not expected to raise interest rates this week, it is likely to do so in December.

Massocca said trade could be another big factor for the markets, regardless of who wins Congress. President Donald Trump has said China wants to do a deal, and he will meet Chinese President Xi Jinping at the G-20 summit at the end of the month. But strategists are skeptical progress will be made soon, and Trump has also vowed to slap China with more tariffs if things don't go well.

"If these tariffs could be effective in winning some short term victories that's a very good thing," said Massocca. "If we get a protracted trade war, that's a bad thing. To the extent his agenda is jeopardized the market will not like that."

The least likely scenario—a Democratic sweep— is also seen as the most negative for stocks.

"If Democrats sweep, they won't be able to change fiscal policy before 2020, but it would change expectations about the trajectory beyond it," wrote Morgan Stanley strategists. "All of a sudden, it would be reasonable to think about fiscal contraction (i.e., rolling back some tax cuts), albeit after 2020. This shifts the narrative away from rising rates and, in the near term, alleviates the pressure stocks have felt in recent weeks from risks of higher input costs."

While that is not a likely scenario, there is the possibility Democrats could gain in other ways and win some gubernatorial races, like Florida or Georgia.

"There are going to be a lot of elections that are going to be whisker thin in terms of votes. I think the concerns of the market will be that the Bernie Sanders wing of the Democratic party is gaining traction, and in two years from now, it will elect more candidates," said Massocca. 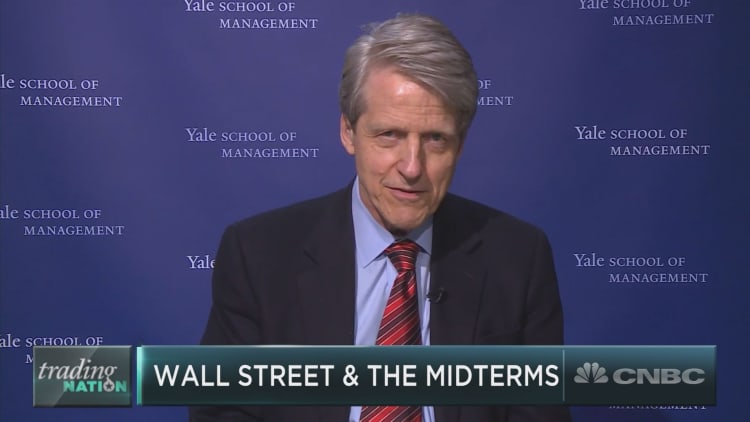