Chinese tech giant Xiaomi is looking to cement its status as India's leading smartphone provider by opening thousands of stores before the end of 2019.

The company announced in a press release Tuesday that it would increase its presence in India from 500 retail stores to 5,000 by 2020.

"It's been over a year since we started offering our products through offline retail and we have seen strong growth there," Manu Jain, Xiaomi vice president and managing director for India, said in the release.

"Offline retail is a huge segment in our country with nearly 40 percent of the offline market focused in rural regions, and all of this should increase our offline sales and account for 50 percent of the company's revenue by the end of next year."

In a Twitter post, the smartphone maker invited people to apply to run one of the franchised stores, which will be based on its Mi retail model.

"Mi store is the 'new retail' model for rural India that gives flagship store experience to our rural customers," Xiaomi said on Twitter, adding that the new stores would generate more than 15,000 jobs.

India is one of Xiaomi's fastest-growing markets, according to Reuters, where it has had success with its budget Redmi phone series.

The firm is the country's leading smartphone provider, with 30 percent of market share. It entered the market in 2014 as an online-only retailer, before opening physical stores across India. Samsung and Vivo are its closest competitors there.

Xiaomi was awarded a Guinness World Record on Tuesday for opening the largest number of retail stores in India simultaneously. The company also operates in Asia, Europe, the Middle East, Africa, and Mexico. 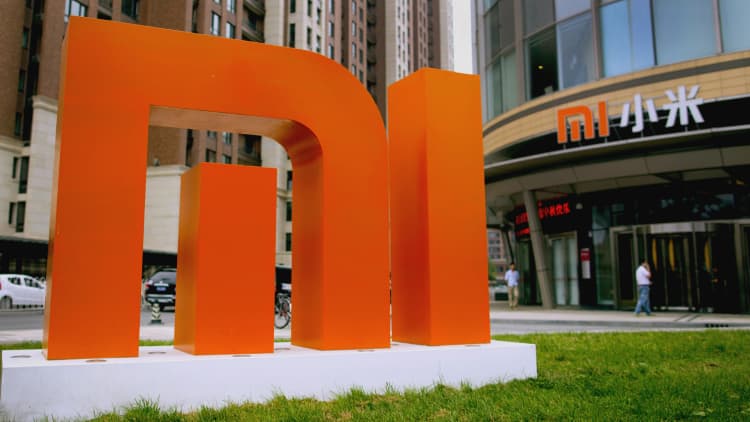