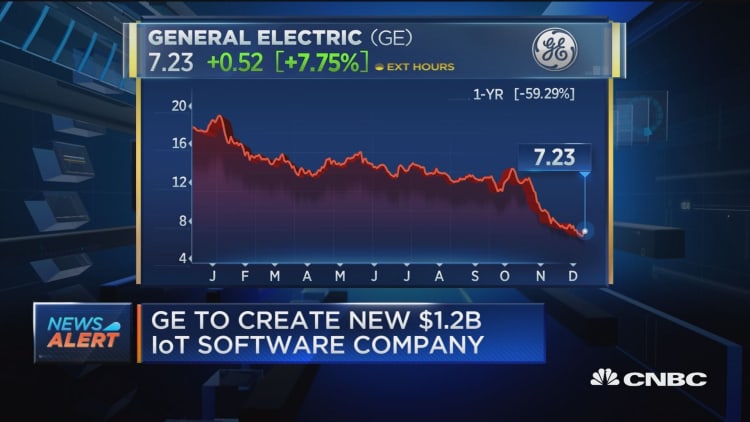 A J.P. Morgan analyst who has been long bearish on General Electric upgraded the embattled industrial giant's shares on Thursday, saying GE now has a more "balanced risk reward at current levels."

The Wall Street firm raised its rating on GE's stock to neutral from underperform and removed the company from a list of stocks it recommended shorting. 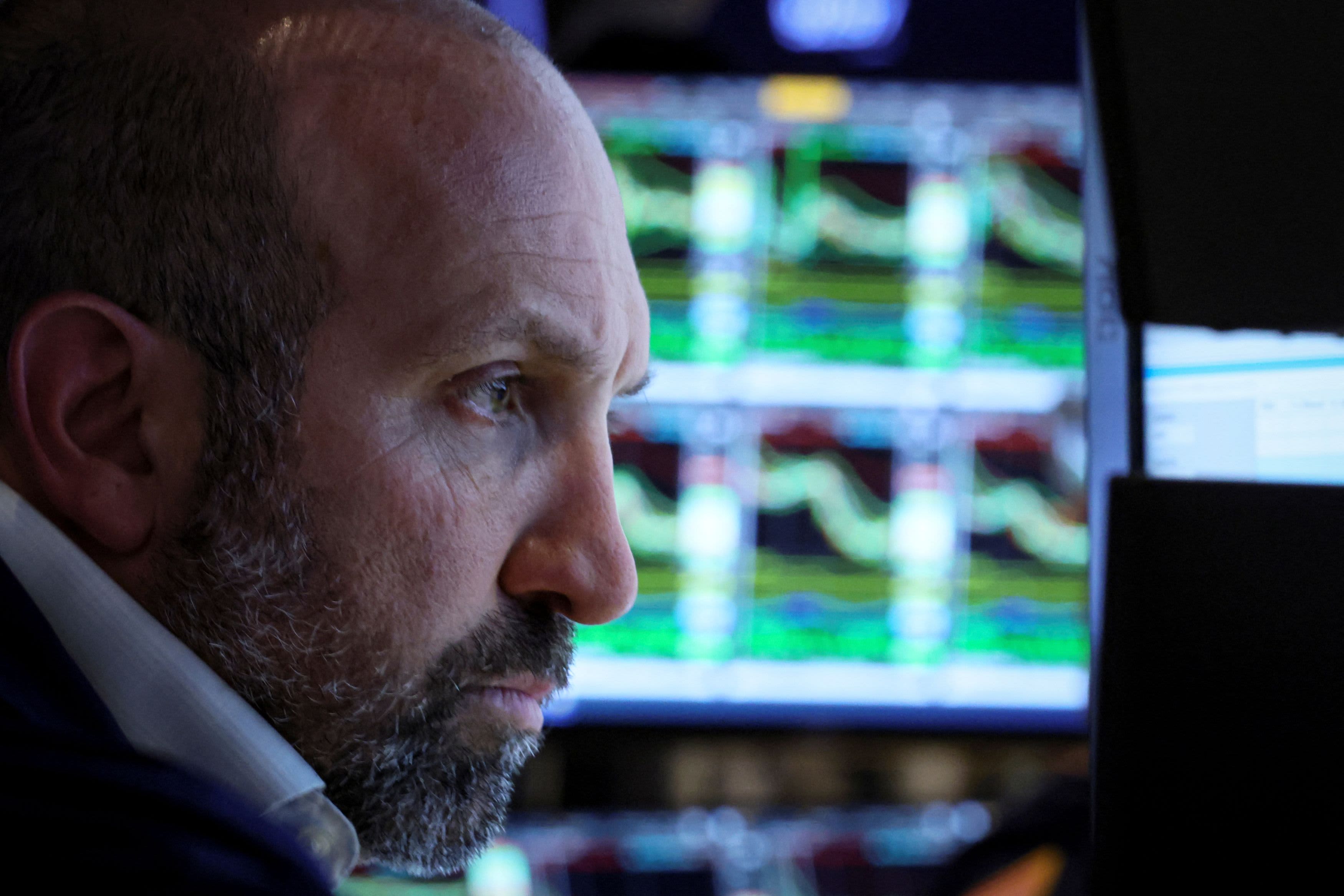 "Key to the story, in our view, is the outcome of 'known unknowns' in near term, which are better understood and around which debate is more balanced, as opposed to being overlooked by most bulls in the past," analyst Stephen Tusa said in an investor note.

"We now believe a more negative outcome on these liabilities (equity dilution is one) is at least partially discounted, and it's possible the company can execute its way through an elongated workout that limits near-term downside," Tusa added.

GE shares jumped 7.3 percent in trading Thursday to close at $7.20 a share.

Tusa put out a bearish note on GE in May 2016, when the stock was above $30, questioning the conglomerate's earnings and cash flow outlook. As the shares plummeted, Tusa gained a following on Wall Street with his later calls, such as that the dividend would have to be cut, coming true. His notes on the company will often move the stock on the days they come out. 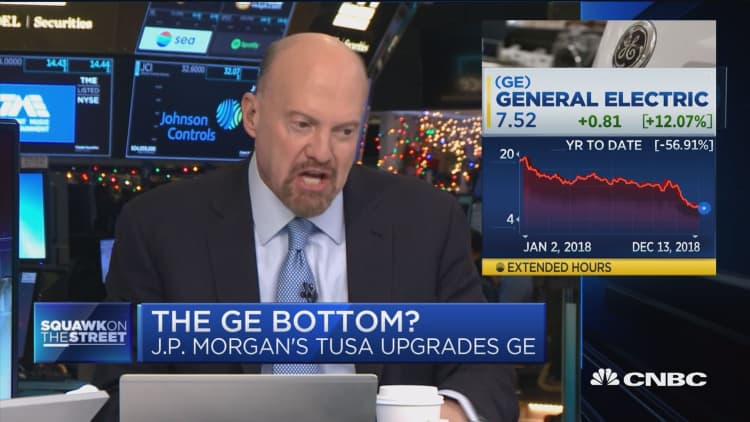 watch now
VIDEO3:4703:47
Cramer: Upgrading GE to neutral is the right call
Squawk on the Street

GE shares fell as low as $6.66 this week — equaling their low close during the financial crisis. GE cut its dividend to a penny last week in a move that alienated many of its longtime shareholders.

Tusa said in Thursday's note that he sees "upside risk" to the stock of $8 and "downside risk" of $5. In the meantime, J.P. Morgan is holding to a GE price target of $6 a share. Tusa said the firm is "increasingly assuming a material equity raise could be necessary."

"While we think there would be near-term downside, we also think there could be support at a lower level, and likely a benefit of the doubt for new management with a higher multiple on lower earnings and [free cash flow]," Tusa added.

GE has repeatedly denied it has plans for an equity raise. New CEO Larry Culp said last month that questions about GE's liquidity are understandable given the company's position. But he said the "fact the we got $20 billion of cash" on hand from asset sales gives him confidence that GE has the leverage it needs to forge a turnaround.