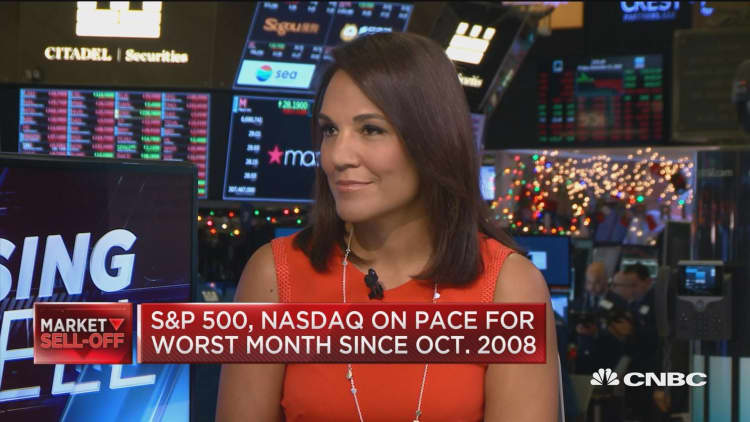 The continuing collapse in oil prices signals that investors are worried about a 2019 recession, according to Helima Croft, global head of commodity strategy at RBC Capital Markets. 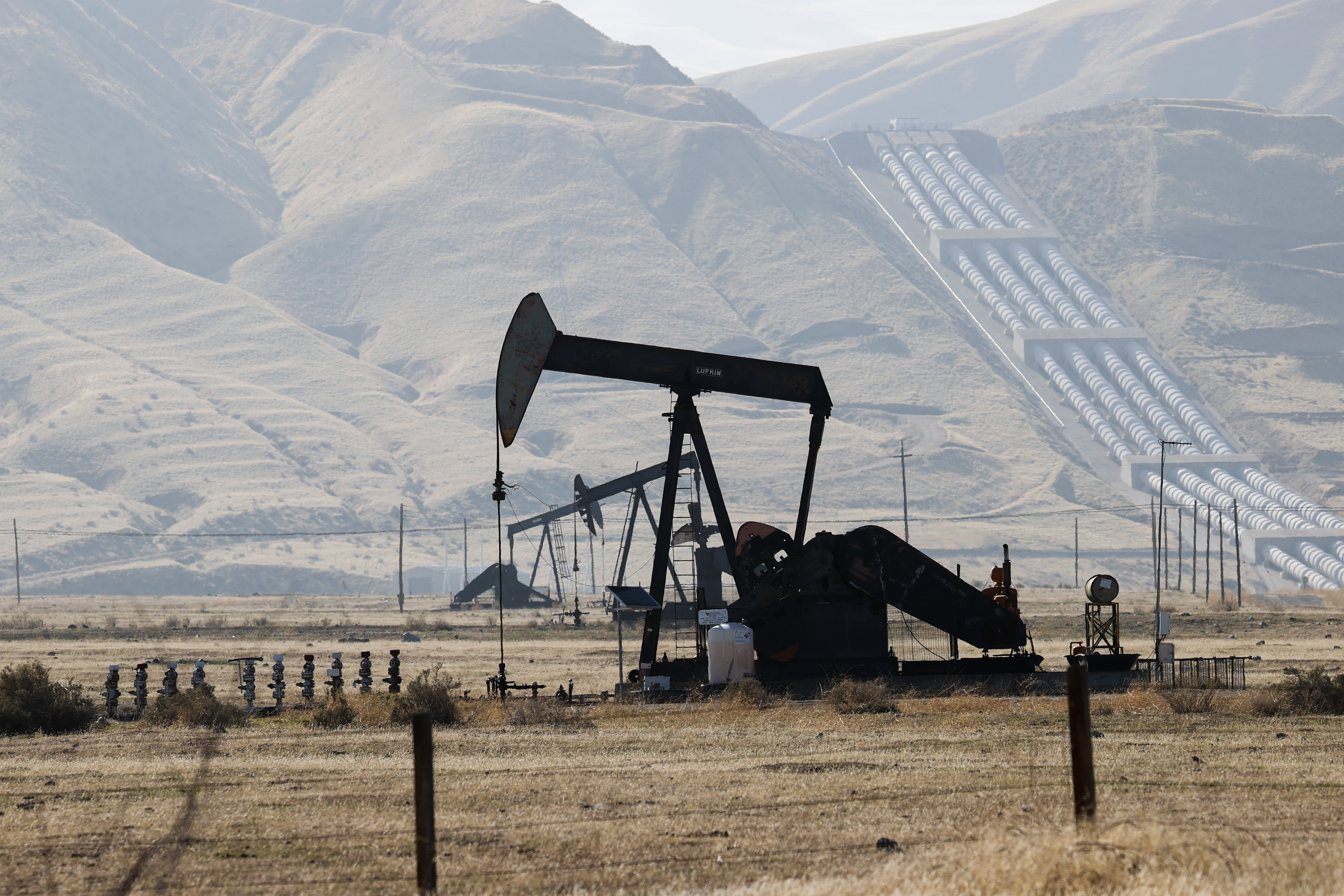 "I think what we're seeing in oil is a big, big concern for 2019 about a recession. I think that is really weighing heavily on this market," Croft told CNBC's "Closing Bell" on Friday.

The rout has continued despite a pledge earlier this month by OPEC, Russia and several other oil producers to remove 1.2 million barrels per day from the market beginning in January.

Surging oil production from the United States, Saudi Arabia and Russia is one factor behind the selling. But Croft says the depth of the pullback indicates that expectations for slower economic growth and darkening demand forecasts are what's truly driving the rout.

"I think it's a broad-based fear about where is demand going to be for oil next year, concerns about Chinese demand in particular," Croft said.

To be sure, Croft is not necessarily forecasting a recession, and there are few clear signs that a period of economic contraction is on the horizon. Still, surveys indicate that executives are growing more worried about the prospect.

Nearly half of chief financial officers see a chance that a recession will hit by the end of 2019, according to a CNBC survey. Meanwhile, U.S.-Chinese trade tensions are causing finance executives to lose faith in China's economic growth, a Deloitte survey shows.

Croft is not the only analyst now focusing on the demand side of the oil market ledger. 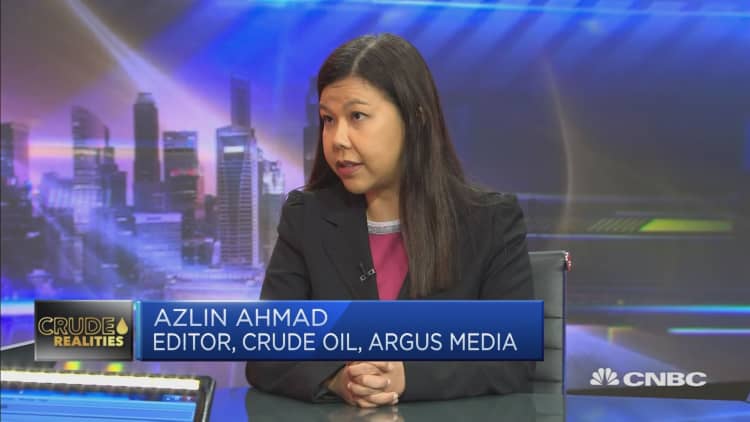 In a research note last week, Paul Sankey, lead oil analyst at Mizuho Securities, says headlines pinning the slump on rising supply are getting it wrong.

"Oil is weak because many demand signals are blinking red, and supply cuts won't matter if the bottom falls out of demand," Sankey wrote.

The Paris-based International Energy Agency forecasts oil demand will grow by 1.4 million barrels per day in 2019, while the U.S. Energy Information Agency believes the world will consume an additional 1.5 million bpd next year.

Sankey says OPEC's forecast for 1.3 million bpd in demand growth next year is more realistic, but perhaps still too optimistic.

For J.P. Morgan, the outlook is even darker. The investment bank sees the world's appetite for oil growing by just 1.1 million bpd next year.

"The heavy lifting done by the U.S. in driving oil products demand this year should wane, taking global oil demand growth lower with it. The demand growth is expected to weaken again in 2020," according to Abhishek Deshpande, head of oil market research and strategy at J.P. Morgan.