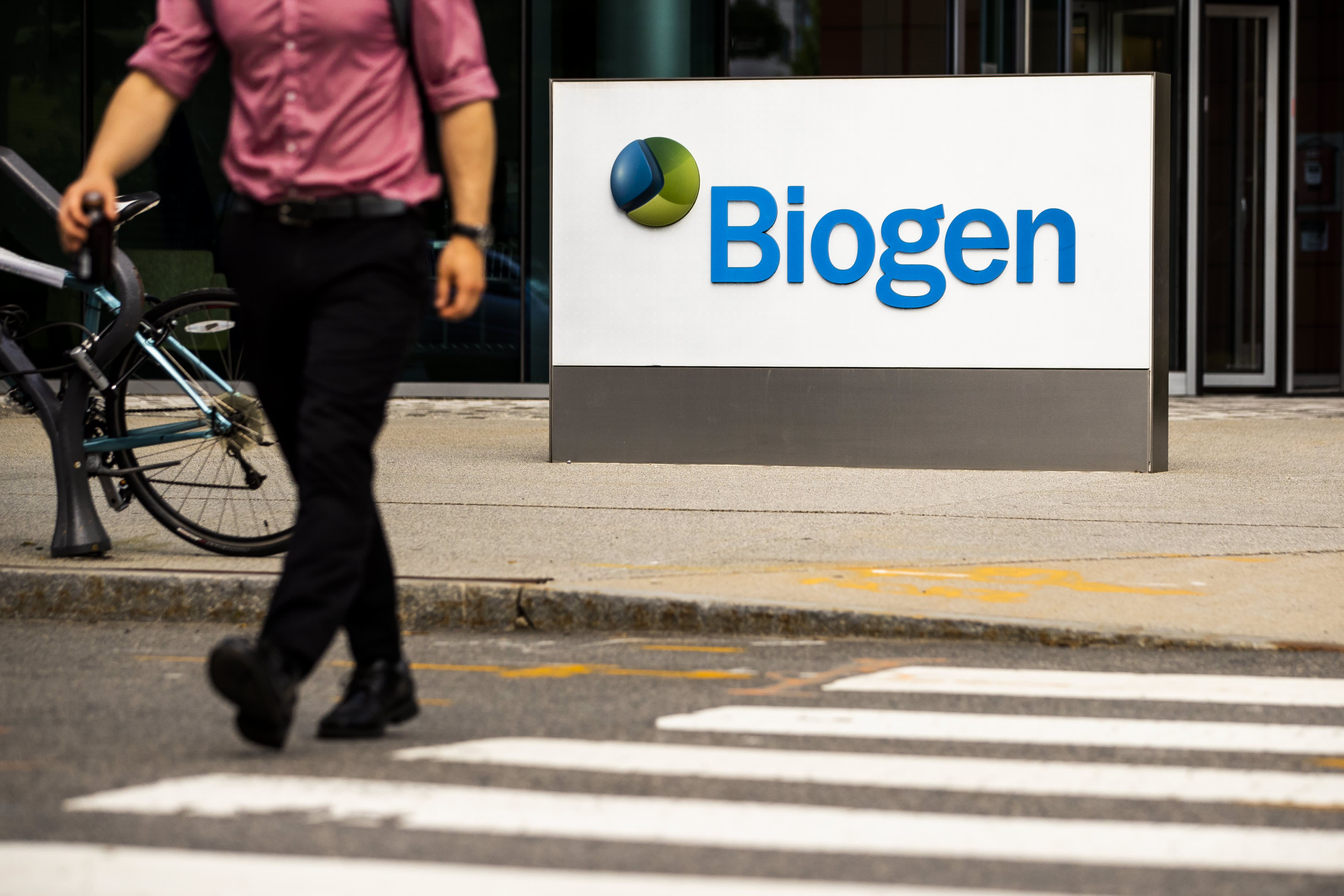 Toyota, which holds roughly 20,000 active patents in the field, is expected to make accessible most of the latest ones covering motors, power converters and batteries, according to the report https://s.nikkei.com/2K4cWVU.

The change of heart was driven by a fear of hybrids losing relevance as the broader industry moves towards pure electric vehicles, Nikkei said.

Toyota declined to confirm the report ahead of a news conference scheduled at 1:30 p.m. (0430 GMT) in Nagoya, central Japan.

Since pioneering the Prius, the world's first mass-produced hybrid car, in 1997, Toyota has sold more than 12 million cars featuring the technology, which twins a conventional gasoline engine and electric motor, saving fuel by capturing energy during coasting and breaking and using it to power the motor.

Global automakers have pledged to electrify their vehicle offerings in the coming years amid tightening global emissions regulations, but many acknowledge that shifting to all-battery EVs will take time due to the high cost of the required batteries.

Toyota has long held to its belief that its hybrids, whose fuel efficiency is roughly double that of gasoline cars, are a cost-effective alternative to all-battery EVs, due to their lower cost, lack of need for charging infrastructure, and because they operate more or less like gasoline cars.

Beyond hybrids, Toyota is betting on hydrogen fuel cell vehicles as the ultimate zero-emissions vehicle, and as a result, it has lagged many of its rivals in marketing all-battery EVs. (Reporting by Naomi Tajitsu in TOKYO abd Aby Jose Koilparambil in BENGALURU; Editing by Anil D'Silva and Christopher Cushing)