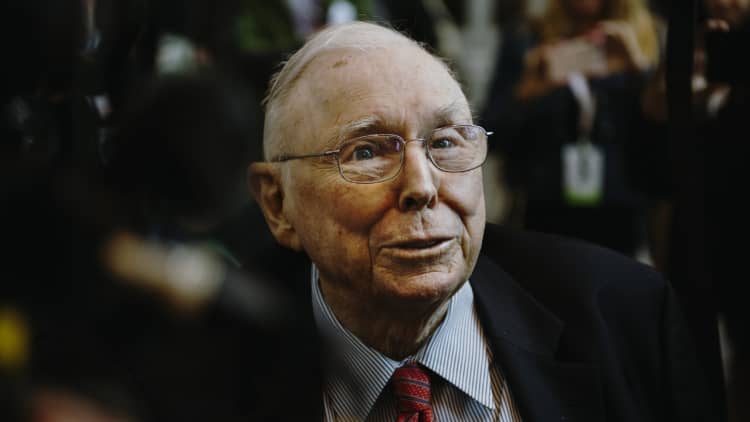 watch now
VIDEO3:2303:23
Charlie Munger: If the government prints too much money, it ends up like Venezuela
Squawk Box

"I am so afraid of a democracy getting the idea that you can just print money to solve all problems. Eventually I know that will fail," Warren Buffett's longtime investing partner told CNBC's Becky Quick in an interview. "You don't have to raise taxes, you just print."

"In the end, if you end up printing too much, you end up like Venezuela," he added. Venezuela, which is now in the midst of an economic and humanitarian crisis, has been used as a cautionary tale about socialism.

Munger added that he didn't think the U.S. was anywhere near a situation such as that, but that it is dangerous when a democracy thinks it can print money to solve all of its problems.

President Donald Trump last month, in his most brazen attack yet on the Federal Reserve, called for the central bank to cut interest rates by 1 percentage point and to implement more money-printing quantitative easing. Trump has expressed concerns that high interest rates could hurt economic growth under his presidency.

The call for rate cuts comes despite another strong economic performance in the first quarter. GDP rose at a robust 3.2% after many economists had been predicting little or no growth. Last week, the Fed voted to hold interest rates steady.

Buffett, speaking in the same interview Monday with Munger, also responded with, "I could not conceive of a world where you would have full employment, 5% budget deficits ... and have the long bond at 3%"

Buffett and Munger appeared on "Squawk Box" for a wide-ranging interview on Monday, following the weekend festivities at Berkshire Hathaway's annual shareholder meeting. 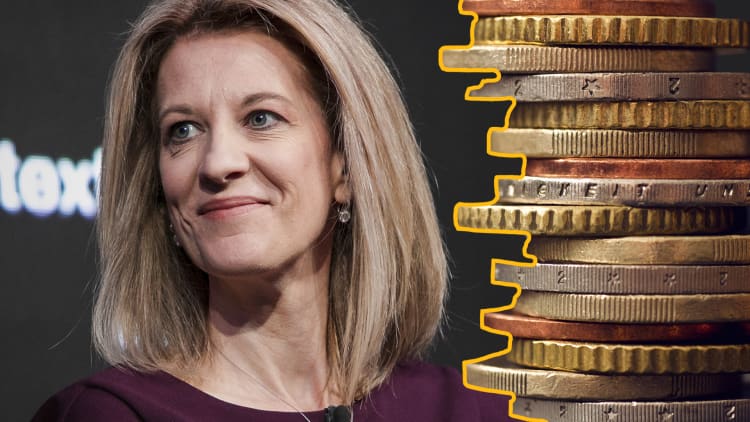