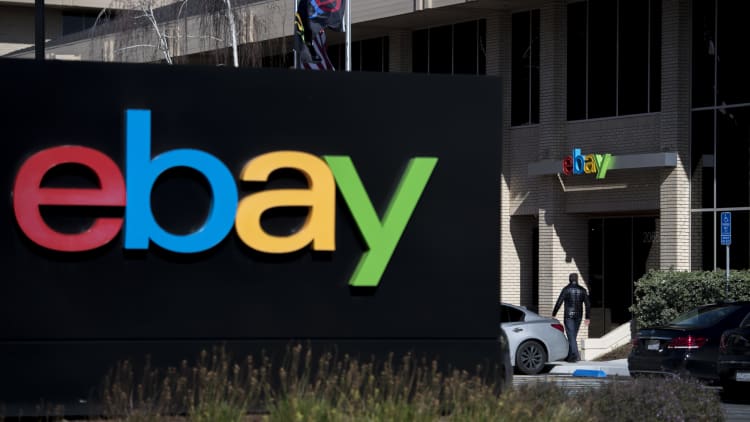 EBay beat Wall Street estimates for quarterly revenue and profit on Wednesday, as efforts to make its platforms easier to navigate attracted more customers, coupled with growth in its advertising and payments businesses.

EBay, facing intense competition from Amazon.com and Walmart, has focused on its promoted listings program and payments business, as well as worked to make its platform simpler to use through the introduction of grouped listings and personal recommendations.

More than 940,000 sellers took advantage of the promoted listings, resulting in $89 million of advertising revenue during the quarter, the company said.

"The results show eBay's new revenue sources are working to fuel growth in the bottom-line profitability. The company's renewed focus on advertising and its new payments business are boosting sales, and that's enough for investors to get excited," said Haris Anwar, senior analyst at financial markets platform Investing.com.

EBay also said it had reached an agreement with India's Paytm Mall, owned by Paytm e-commerce, to bring its global inventory onto Paytm's marketplace.

"As part of this collaboration, eBay is making an investment in Paytm Mall for a stake of approximately 5.5%," Chief Executive Officer Devin Wenig said. 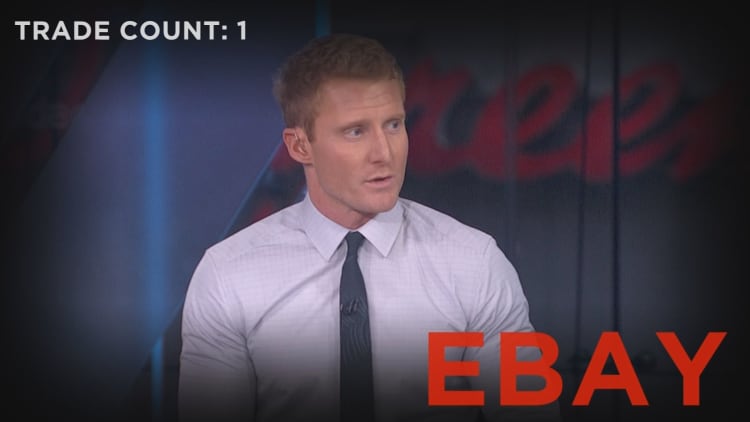 EBay forecast third-quarter adjusted profit from continuing operations in the range of 62 cents to 65 cents per share and revenue of $2.61 billion to $2.66 billion. Analysts had expected a profit of 63 cents on revenue of $2.68 billion, according to IBES data from Refinitiv.

San Jose, California-based eBay in March announced a review of its StubHub and eBay Classifieds businesses and said it would name two new directors to its board as part of an agreement to ease pressure from activist investors.

EBay said active buyers grew 4% to 182 million globally in the reported quarter. However, the company's gross merchandise volume, which is the value of goods sold on its websites within a certain time frame, fell about 4% to $22.60 billion.

On an adjusted basis, the company earned 68 cents per share, beating analyst expectations of 62 cents. Revenue rose nearly 2% to $2.69 billion, above estimates of $2.68 billion.