President Trump announced a month ago that his administration had clinched a trade deal with China. Well, actually, the first in a series of deals, which the White House now refers to as "phase one."

Since then, countless declarations of "winning," but agreeing to a deal only "if the terms are right," have added to the year and half long conflicting cacophony of rhetoric about the content of any trade agreement with China.

Bottom line? The constant bluster has blurred the reality of what a deal would even accomplish, if anything at all. The only way to shovel away the pile of broken promises and contradictory comments is to analyze the flow of maritime trade.

Why? With 90% of all items in a house transported over water, it is the purest form of showing supply and demand. The flow of trade is agnostic. It moves regardless of who is "winning" or "losing." 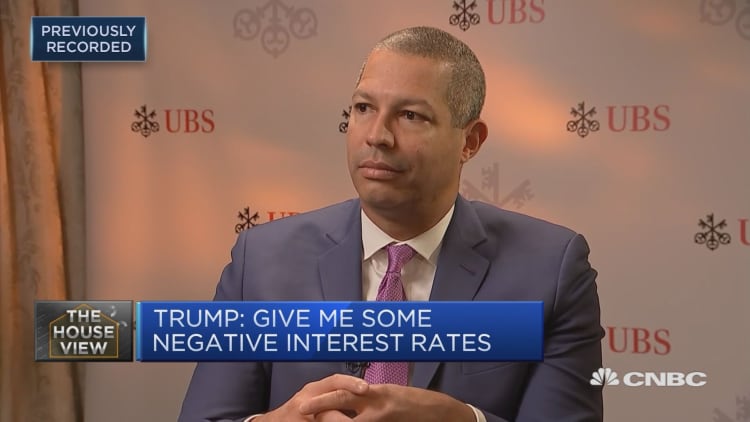 watch now
VIDEO4:1904:19
People underestimating the hit tariffs will have on the US, UBS economist says
Squawk Box Europe

​The impact of this trade war and the opportunities lost by American businesses both large and small can not only be tracked by the public earnings reports, but through American exports.

And a deal, no matter what is agreed on, would never make up for the losses sustained during this trade war, according to calculations based on the decrease in volumes of containers, cargo and tankers that traveled into U.S. ports.

For a perspective on the losses, look no further than the Port of Los Angeles, the largest port in the country. U.S. exports to China from the bustling harbor decreased for 12 consecutive months. It suffered a 19.1% drop in export volume when comparing October 2019 with the same month in 2018.

China's retaliatory tariffs hit 96.6% of the purchases of U.S. exports that traveled through the L.A. port complex, with a price tag of $19.9 billion.

Add on the additional retaliatory tariffs from the other countries the U.S. is sparring with on trade, and that brings the total of impacted export cargo to $20.2 billion, or 28.8% of all export value through the L.A. port system. Considering 95% of the world's consumers are outside of the U.S., the tariffs imposed on American goods have priced them out of the global marketplace. 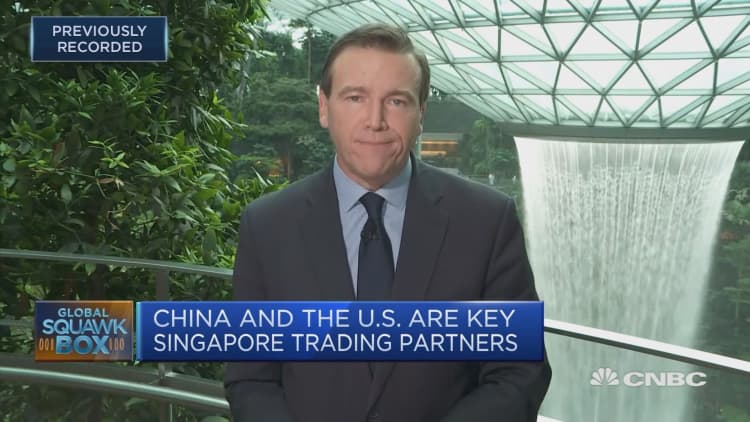 The receipt of losses is long and varied. The trade war expands beyond agriculture, which is $11 billion in the hole (and counting). The promises of President Trump of the $40 billion to $50 billion in agriculture buys by the Chinese in phase one is just an overblown headline. If you crunch the numbers, the two years before the trade war, the agriculture business community made $49.807 billion. China would have to buy $50 billion over the course of two years to make it a "win." But is it really? If it was a win shouldn't the lost revenue be added to that?

Agriculture is not the only sector trying to fill the leaking China bucket.

Data have shown China is expanding its LNG relationships with Qatar and Australia while essentially shutting off the United States.

The flow of trade proves how China is moving away from the United States and turning to Europe.

Retail and technology have announced losses in the billions. According to the National Retail Federation, consumers and businesses have paid an additional $38 billion from the start of the trade war in February 2018 through September 2019. The Consumer Technology Association says the September tariffs added about $15.5 billion in extra tariffs.

So as the bluster blows and promises of winning mount, the actual flow of trade paints a very different picture.

Lori Ann LaRocco is senior editor of guests for CNBC business news. She coordinates high-profile interviews and special multimillion-dollar on-location productions for all shows on the network. Her specialty is in politics, working with titans of industry. LaRocco is the author of "Trade War: Containers Don't Lie, Navigating the Bluster" (Marine Money Inc., 2019).