Stocks are showing signs that a bottom to the coronavirus-induced sell-off may be in, even as volatility reigns supreme. 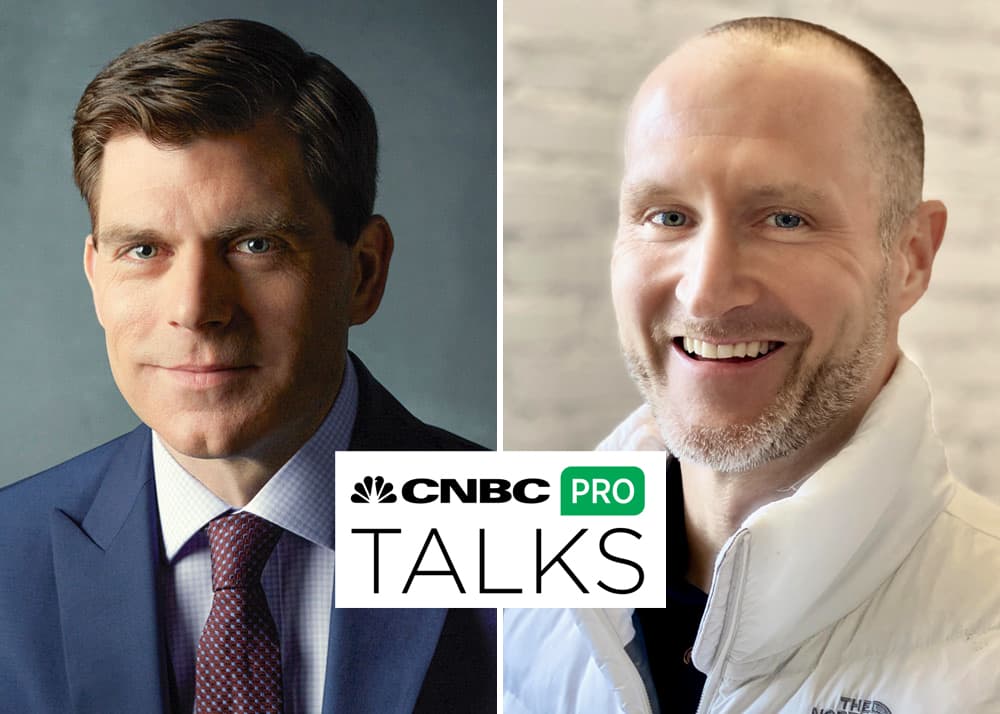