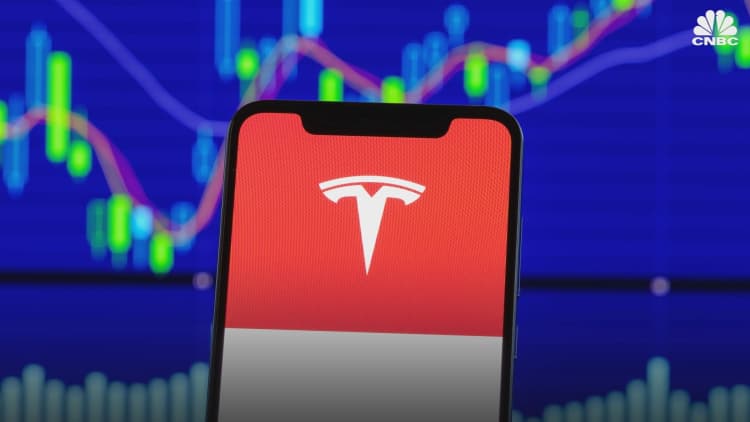 Tesla just reported its second-quarter results. Shares rose more than 4% after hours as the company beat expectations and reported its fourth straight quarter of profits.

Here's how Elon Musk's electric car and renewable energy business did versus analysts' expectations, according to estimates compiled by Refinitiv.

Tesla also reported its first full year of profitability on a GAAP basis, which means it can now be considered for inclusion on the S&P 500 index.

On the earnings call Wednesday, Musk announced that Tesla will build its next factory near Austin, Texas. The company plans to dedicate its Fremont, California, car plant to the production of Model S and Model X vehicles for all markets, and for Model 3 and Model Y production for the Western half of North America. The Texas factory, Musk said, will be used for production of the company's Cybertruck, Semi, and Model 3 and Model Y vehicles for the Eastern half of North America.

Automotive revenue declined by 4% year-over-year for Tesla from $5.38 billion to $5.18 billion, despite the company adding a new crossover SUV to its lineup, the Model Y, and opening a new plant in Shanghai in the past year.

CFO Zachary Kirkhorn said that Tesla expects its regulatory credit revenue to double in 2020 relative to 2019, and to continue for some unspecified amount of time. But to achieve long-term profitability, the company is aiming to reduce the cost of vehicle production, and make more money from software over time, namely its Full Self-Driving option.

At this time last year, Tesla's shares were trading around $260. Now, they're trading above $1,500, making the company the most valuable auto-maker in the U.S. by market cap.

During the period ending June 30, 2020, Tesla grappled with the effects of the Covid-19 pandemic and widespread civil rights protests on its employees, customers and U.S. factory operations, especially.

The company also achieved better-than-expected second-quarter vehicle production and delivery numbers, sending Tesla's stock price soaring. In July, Tesla shares have risen more than 50% so far, adding to the stock's more than threefold increase for the year to date.

Tesla has promised its fans and shareholders an all-electric Tesla Semi, a million mile battery, a futuristic Cybertruck, and to have 1 million robotaxi-ready vehicles on the road by the end of 2020. However, Tesla slashed its research & development spending in the second quarter to $279 million down from $324 million a year ago. 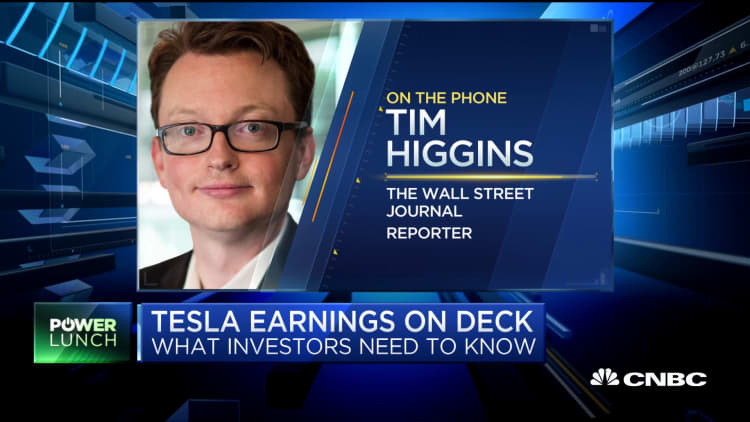