A View from the Top is a Q&A series exclusively available on CNBC Pro. Alex Sherman will regularly speak with a new business leader about decision-making, investing and industry news.

This has not been a good year for people whose livelihoods depend on mergers & acquisitions. Second-quarter deal activity in the U.S. dropped a whopping 90% from a year earlier to just $75 billion in total volume. Global dealmaking is at its lowest levels since the financial crisis.

Don't expect a second-half bounce back, says Morgan Stanley Global Head of M&A Robert Kindler. He explains why a combination of virus uncertainty, high valuations, and regulatory challenges set up a cocktail for few large deals in the remainder of 2020. Still, companies will eventually return to dealmaking with a vengeance, Kindler says, because it's the only way to generate significant earnings growth.

He also explains why the largest technology companies, such as Amazon, shouldn't be broken up, and he reveals the deal he most wished happened that didn't go through. 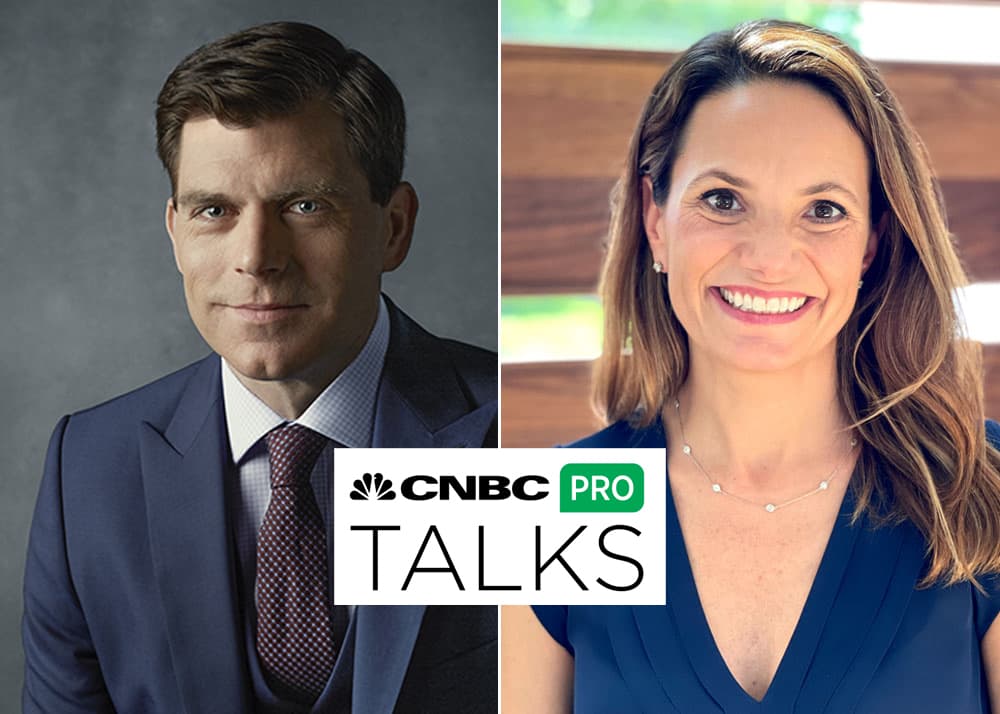