People wearing masks walk past a large face mask sign in front of a Best Buy near Columbus Circle that as the city enters Phase 4 of re-opening following restrictions imposed to slow the spread of coronavirus in New York City.
Alexi Rosenfeld | Getty Images

Best Buy on Tuesday reported strong second-quarter sales growth, helped by its biggest quarterly increase in online sales ever, but cast a cautious eye toward the future as it said everything from stimulus to the unemployment rate could change how much customers spend.

Shares of the company were down about 4% Tuesday afternoon, after Best Buy referred to the uncertain economic backdrop and declined to provide a financial outlook for the rest of the year. 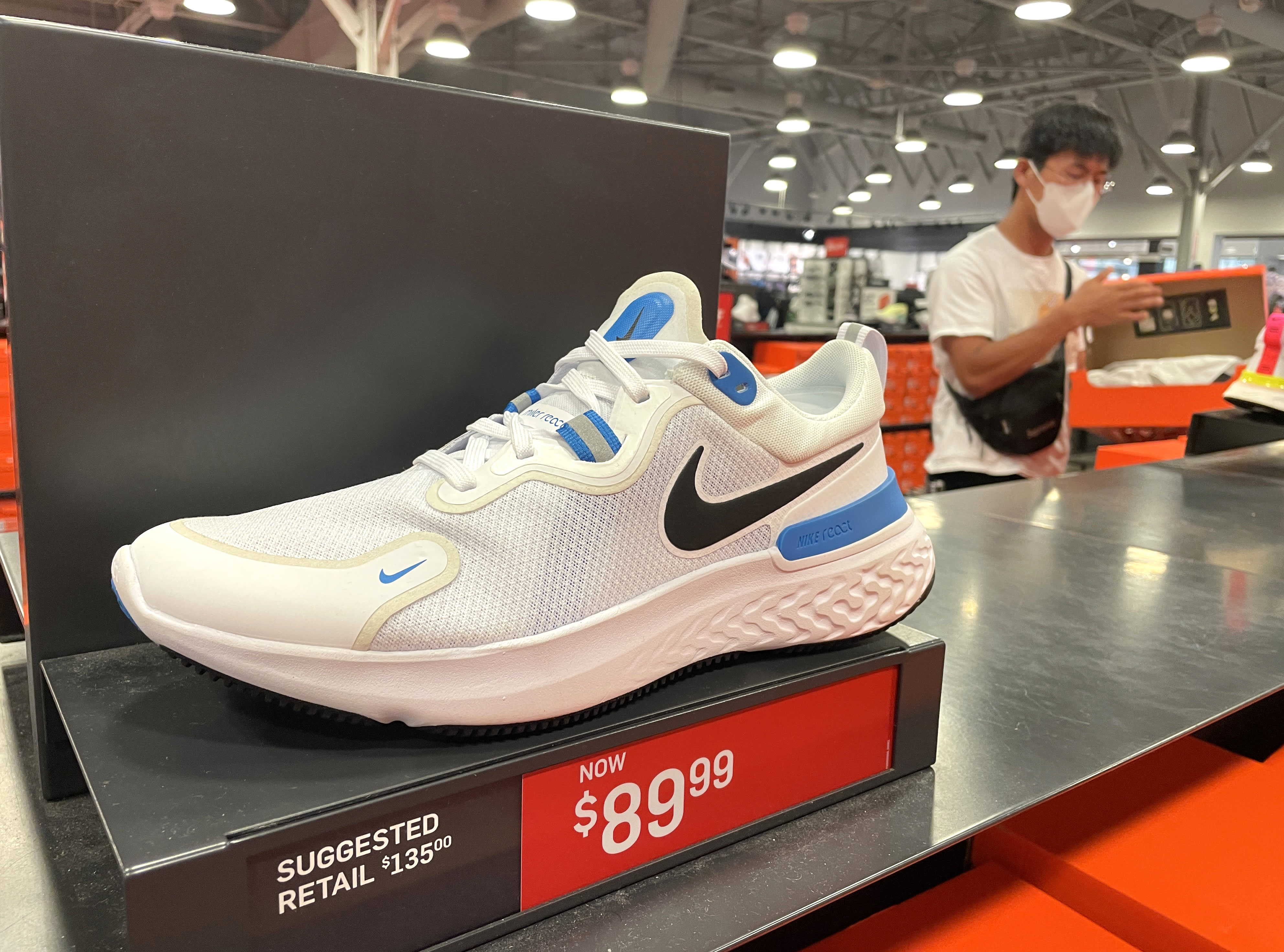 Online sales shot up 242% in the U.S. compared with the prior year, as the website drew higher traffic and more people converted from browsing to buying.

Sales at stores open at least a year grew by 5.8%, higher than the 2.3% that Wall Street expected. That same-store sales growth was its highest in two years, even though its stores were open by appointment only for the first six weeks of the quarter.

Here's what the company did in the fiscal second quarter ended Aug. 1:

Nearly every merchandise category grew during the second quarter, with computing, tablets and appliances fueling sales. Receipts were down for mobile phones and flat for home theater equipment.

Excluding items, it earned $1.71 per share, higher than the $1.08 per share expected by analysts surveyed by Refinitiv.

Revenue rose to $9.91 billion, from $9.54 billion a year earlier, and higher than analysts expected.

Some of the dynamics that benefited Best Buy in the quarter may fade, though, executives said.

During the quarter, nearly 1,000 stores reopened to customers after operating with a curbside-pickup-only model and later allowing customers to visit stores by appointment. Then there was a wave of strong back-to-school sales as parents prepared their kids for remote learning, and customers rushed to stores to spend stimulus checks or discretionary dollars they would typically use for dining out or traveling.

CEO Corie Barry said on a media call that some of Best Buy's sales have been driven by necessity as people work, learn and cook at home during the coronavirus pandemic. However, she said, additional stimulus could make them feel more secure.

"The stimulus provides a level of confidence and a backdrop against which customers feel like they have purchasing and spending power," she said. A lack of stimulus, on the other hand, "may only underscore the heightened levels of unemployment."

Chief Financial Officer Matt Bilunas said he expected to see year-over-year sales growth in the third quarter, but warned that gains were unlikely to be made at the same pace. He also cautioned that the retailer will have higher expenses as its stores are fully reopened.

So far, positive trends have continued. Sales of large appliances and home theater have picked up as stores reopened. Barry said sales growth across the business was about 16% in the last seven weeks of the second quarter and in the first three weeks of the third quarter, sales were up about 20%.

The retailer brought back about two-thirds of the approximately 51,000 hourly workers that it furloughed, Barry said.

However, the company has struggled to have enough inventory and that's cut into sales growth. On a media call, Barry said Best Buy initially pulled back on inventory to control costs during the pandemic, but saw a flood of demand when customers could return to stores. She said manufacturers and its supply chain are "running at holiday levels."

"This is an acceleration of business at phenomenal proportions, and we are working closely with our vendor-partners to catch this trend as fast as we can and get ourselves back into a healthier inventory position," she said.

During the pandemic, she said the company has seen new growth areas emerge. For example, she said, digital health, home fitness, sustainable living and outdoor and camping equipment have been popular online.

She said the pandemic has strengthened the company's interest in health care, too, especially as older Americans look for ways to stay healthy and live independently.

The company has tapped Deborah DiSanzo as president of Best Buy Health. The former CEO of Philips Healthcare and leader of the IBM Watson health team will start in September. Its former health-care chief Asheesh Saksena stepped down earlier this month.

Barry said online shopping trends have accelerated and will become permanent. That will change the role of stores and its workforce.

"It's not about less stores," she said. "It's probably about using stores differently and meeting the customer where they want to be met." 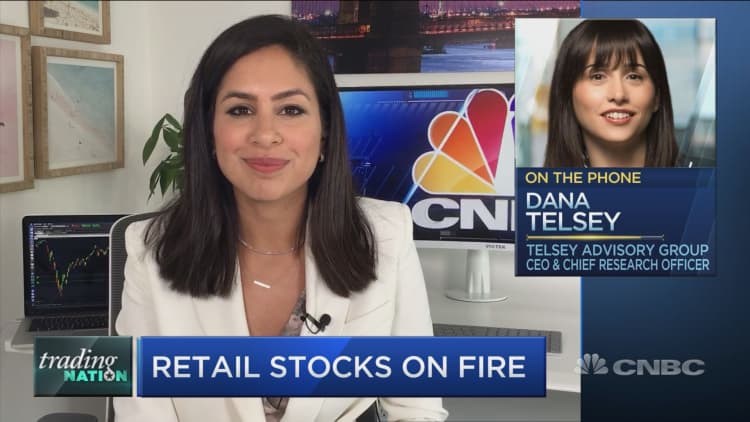