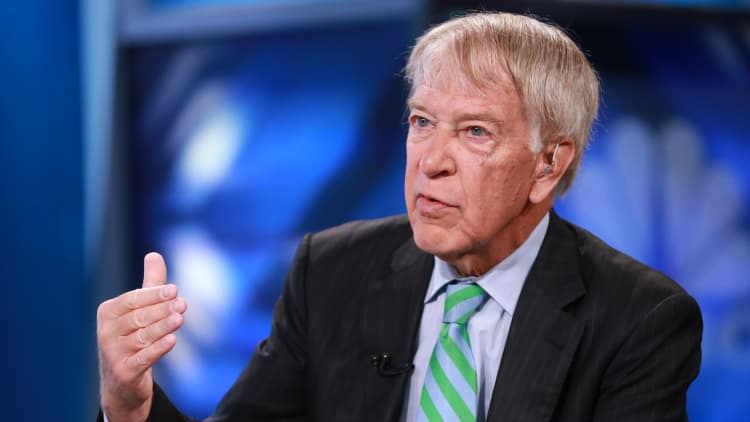 watch now
VIDEO2:2402:24
How investors may respond to a Biden economy
Squawk on the Street

Wall Street Democrat Roger Altman said Friday that long-term investors would not be deterred by Joe Biden's plans to raise the capital gains tax rate if he defeats President Donald Trump in the November election.

"I've been in finance a long time, and I've never seen any examples of people who don't make investments which they think are good ones because the capital gains rate is a few points higher than otherwise it might be," Altman said on CNBC's "Squawk on the Street." "I don't believe that's the world we live in."

Biden, the Democratic nominee, has proposed increasing the tax on long-term capital gains to 39.6% — the same top rate he has proposed for ordinary income — for those making over $1 million, according to the Tax Foundation. At present, the rate is 20% for single households who have taxable income over $441,451.

Altman, who founded investment banking advisory firm Evercore in 1995, acknowledged a Biden victory would likely prompt some investors to sell stocks in hopes of locking in gains and paying lower taxes on them. But he contended the initial pullback would largely be a blip on the historical radar for the market.

"An increase in the capital gains rate would always lead to sales of equity securities prior to the effective date of the increase. That would happen every time," said Altman, who had two stints working at the U.S. Treasury Department in the Carter and Clinton administrations. "But the long-term effects are really not historically negative, and those long-term effects depend on ... broad macroeconomic factors. Not just the capital gains rate."

Altman donated $41,000 to the Biden Action Fund, a joint fundraising committee, in May, according to Federal Election Commission records. Altman gave $2,800 to Biden in January during the party's primary, as well as once in 2019. He also has donated to a host of other Democratic politicians in 2020, including Sen. Amy Klobuchar of Minnesota.

Biden has sought to portray his campaign as not concerned about what Wall Street thinks, saying in early July he wanted to end the "era of shareholder capitalism." Biden also said the "wealthy investor class" does not "need me."

Trump, who signed a broad tax cut into law in late 2017, has been critical of Biden's proposed tax plans and suggested he will push for additional tax reductions should he be elected to serve a second term. According to a RealClearPolitics average, 50.5% of Americans approve of Trump's handling on the economy while 46.9% disapprove.

A recent survey from PricewaterhouseCoopers found the majority of respondents expect corporate taxes will go up regardless of who wins, Biden or Trump, in order to help pay for the trillions of federal stimulus dollars pumped into the U.S. economy to help it weather the coronavirus pandemic. The survey was sent to nearly 600 business executives in the U.S.

For his part, Altman said he believes the old corporate rate of 35% was definitely too high. But he said Biden's 28% proposal is an "intelligent thing to do." He added, "I think the business community would be comfortable with that. Would they rather have on any given day a lower rate? Sure. But would they find 28% to be a sound corporate tax rate? I think so." 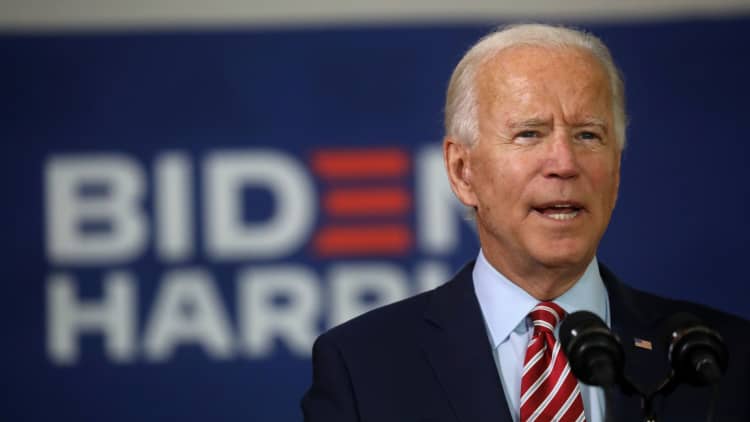