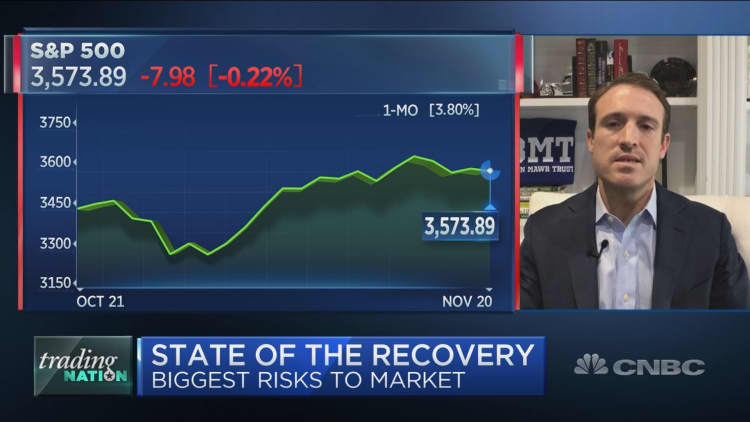 But the top investor refuses to turn bearish on economically sensitive stocks — even if GDP turns negative.

"The market is telling us it's going to look past the slowdown that we're going to experience in the first quarter," the firm's chief investment officer told CNBC's "Trading Nation" on Friday. "Small has outpaced large. Value, industrials, banks [and] interest rates have held in there."

Last week, JPMorgan became the first major Wall Street firm to warn investors first quarter GDP will come in negative. It cited the economic fallout caused by coronavirus infections and lockdowns. However, the firm also noted the vaccine advancements would pave the way for a brisk economic expansion in the second and third quarters.

Mills, who has $17 billion in assets under management, shares the optimism. He expects the cyclical and value names to outperform growth deep into next year.

"The market is spring-loaded for this kind of rotation that we've been talking about," the CNBC contributor said. "The spring has already started to uncoil if you look at relative performance this month and even all the way back to September."

That's when, according to Mills, technology stocks peaked and cyclical groups including industrials, materials and small caps started getting more attention on Wall Street.

"Small caps are an area we've liked for some time. They're finally starting to break out of this two and a half year bear market," the CNBC contributor added. "You are starting to see some positive earnings revisions."

Despite his confidence, he's predicting a choppy market over the next several months.

"I don't think we make any incremental new highs from here," Mills said. "It's probably unlikely you get positive stimulus news between now and year-end. I think the market has kind of absorbed a lot of the good news relative to the vaccine." 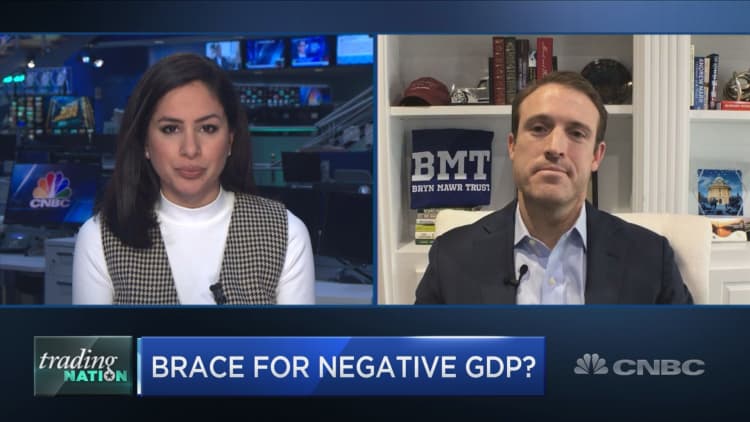