The fast-food giant launched its Crispy Chicken Sandwich nationwide on Wednesday, spurred on by increased competition with Chick-fil-A and the success of Popeyes' version. 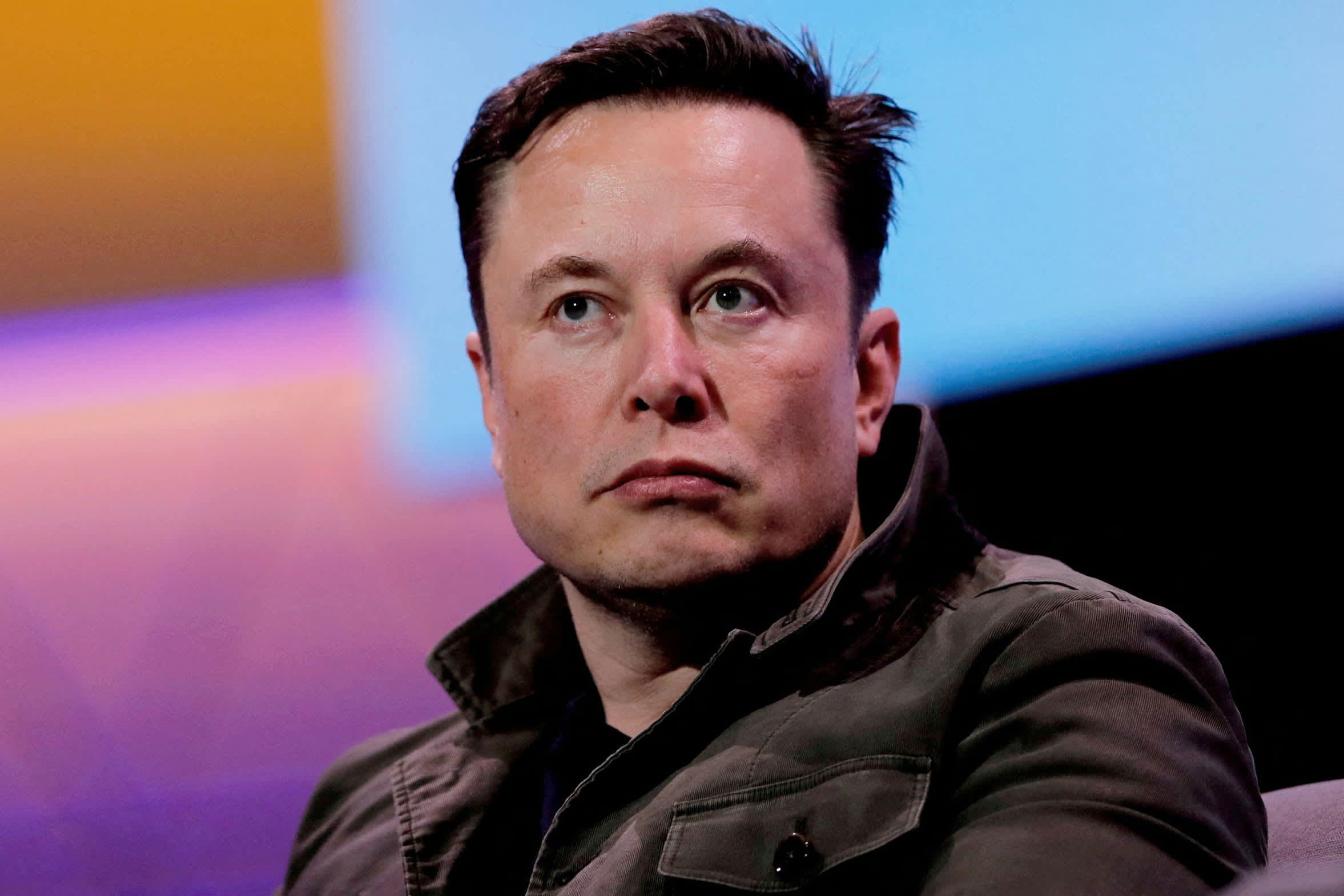 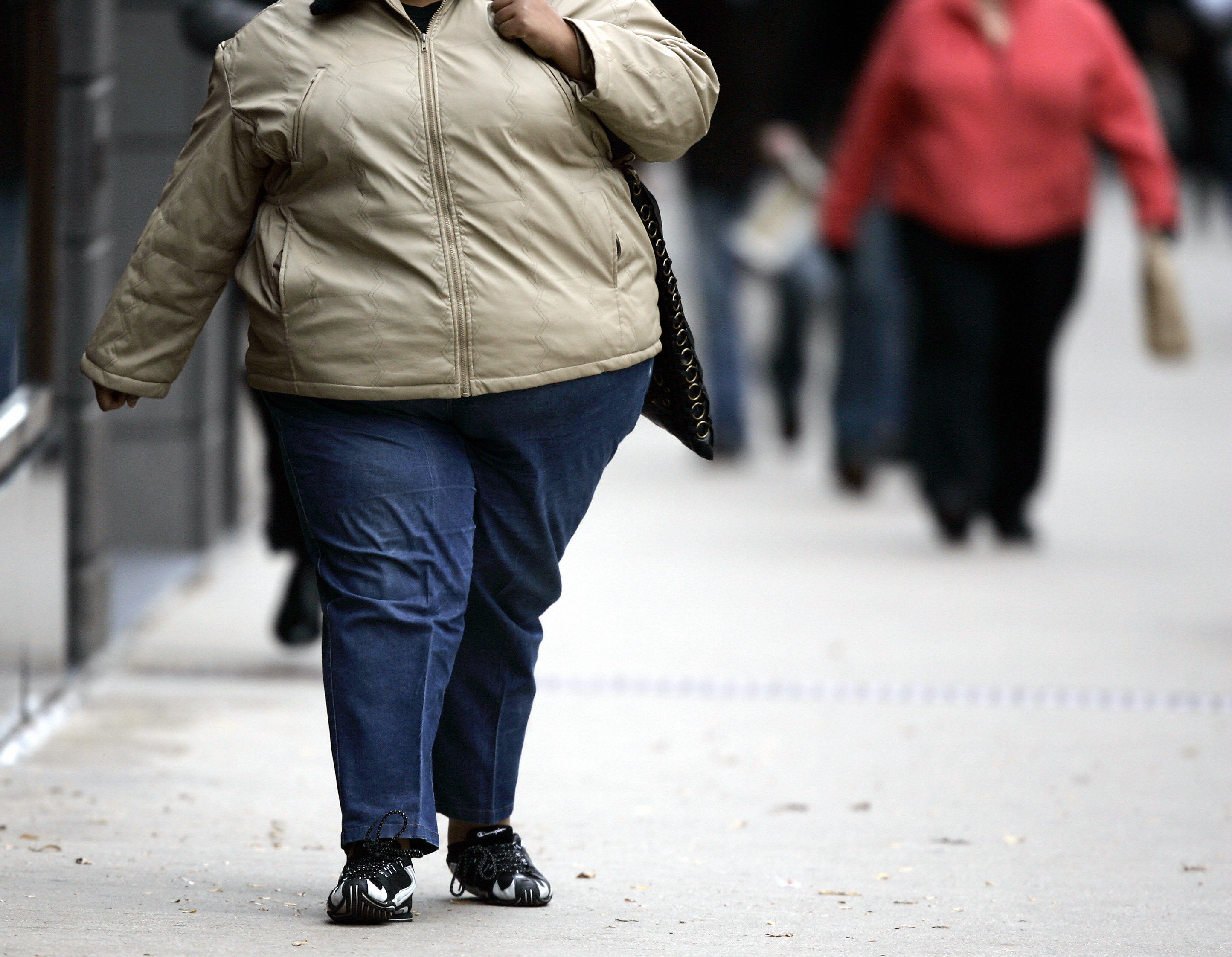 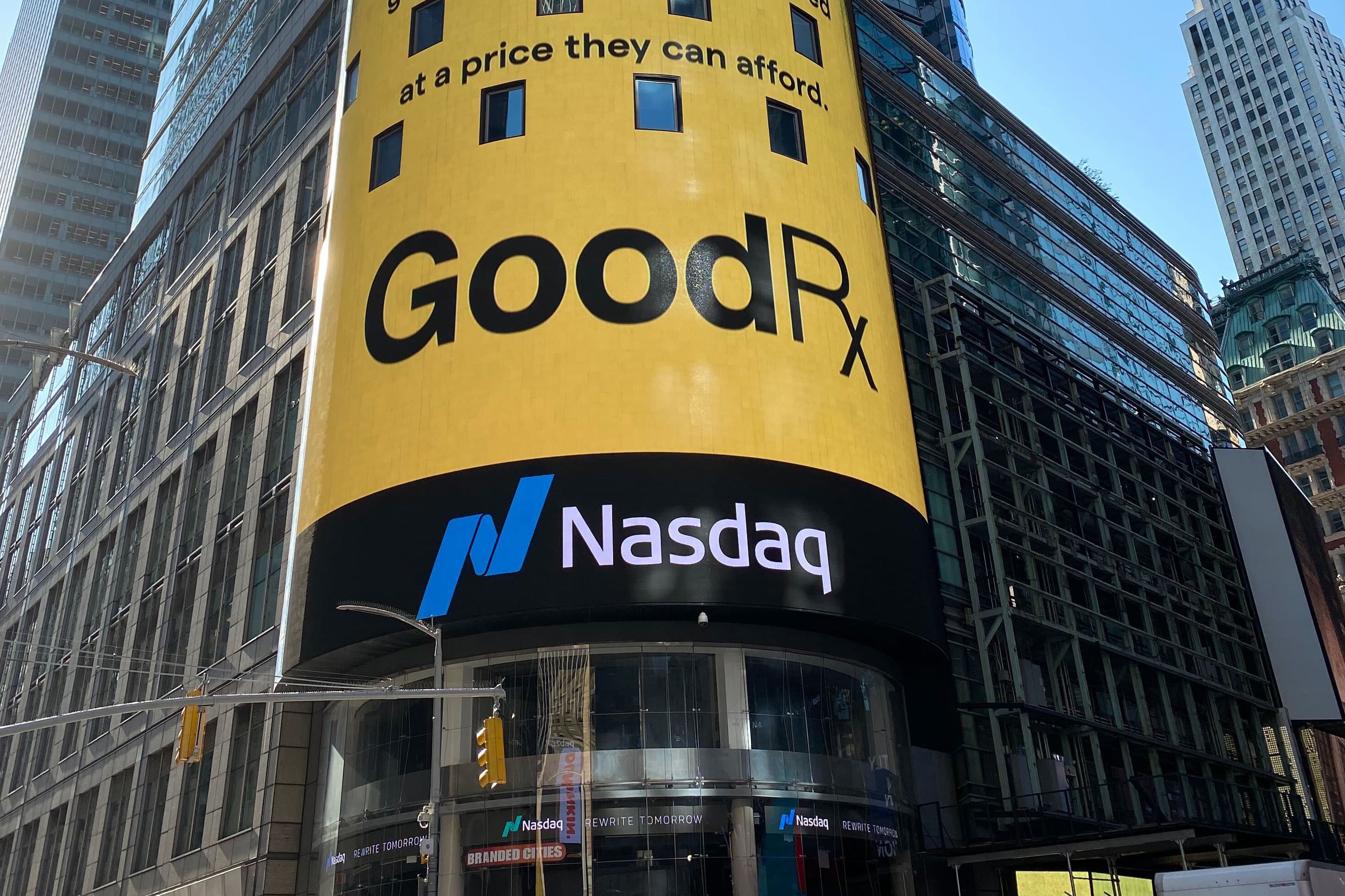 GoodRx is a buy that can surge 60% from here, Citi says
Sarah Min
20 hours ago

McDonald's is somewhat tight-lipped about the identity of its suppliers, but analyst Peter Galbo predicts that Tyson is one of McDonald's biggest chicken suppliers, thanks to its 2018 acquisition of Keystone Foods. Moreover, roughly a fifth of Tyson's chicken portfolio consists of smaller size birds, which tend to be used in chicken sandwiches, Galbo wrote.

Another beneficiary of the chicken sandwich wars is Pilgrim's Pride. It's one of Chick-fil-A's biggest suppliers, and about a third of its portfolio is devoted to smaller birds. Galbo also noted that Pilgrim's Pride is converting one of its facilities from large bird to small bird to meet increased demand.

McDonald's outsized market influence could raise prices across the category, even if processors aren't supplying the fast-food giant. According to Galbo, McDonald's holds a 30% market share in the fast-food sector, and it has a track record of influencing commodity prices. The increased competition could also drive more advertising around chicken sandwiches from rivals such as Restaurant Brand International's Popeyes, further fueling demand.

So far in February, chicken breast prices are up about 45% compared with January's prices, according to Galbo. 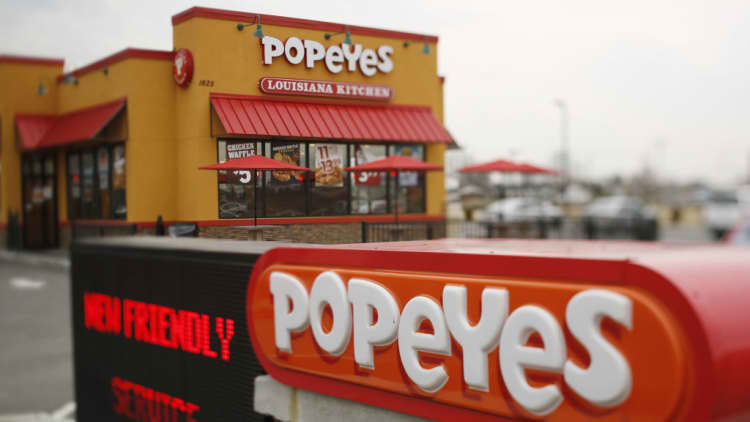