The 10-year U.S. Treasury yield jumped Friday after the February jobs report topped expectations, sending the benchmark yield to its highest level this year, before retreating as the day wore on. 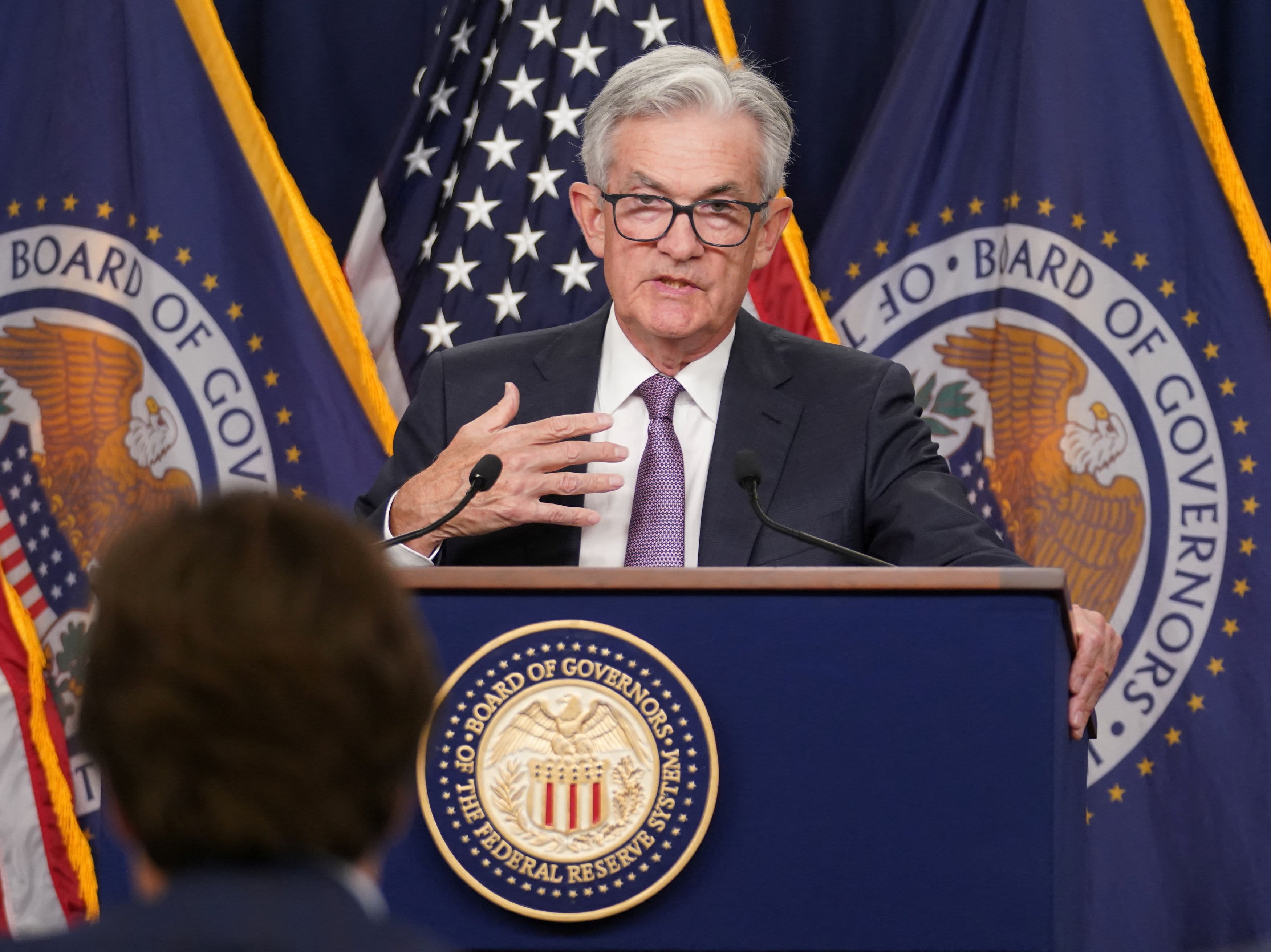 At 8:30 a.m., the Labor Department reported that the U.S. added 379,000 jobs in February, much stronger than expectations of a 210,000 gain. The unemployment rate fell slightly to 6.2%. The jobs surge comes after the labor market's recovery had turned sluggish in recent months.

"This should continue to push treasury yields higher and will present a headwind to those sectors that did so well last year like Technology, Communication Services and, to a lesser extent, Consumer Discretionary (particularly because of Amazon)," said Chris Zaccarelli, chief investment officer for Independent Advisor Alliance, in an email.

The benchmark yield has been climbing quickly in recent months after ending 2020 under the 1% level. It topped 1.5% last week for the first time in over a year, and briefly flashed above 1.6%. Thursday's jump for Treasury yields put the 10-year above that mark.

Bond yields have been rising as economists and Wall Street strategists have grown increasingly bullish on the economy with the rollout of Covid-19 vaccines. The prospect for strong economic growth and budding concerns about inflation have pushed down the prices for bonds.

The climb in Treasury yields has led some to speculate that the Federal Reserve may adjust its policy to hold down parts of the yield curve or even ease up on its dovish stance, but so far the central bank has not shown a willingness to alter course.

The 10-year yield rose to 1.55% on Thursday after Federal Reserve Chairman Jerome Powell said he expected inflation to rise as the economy recovers but thinks it will be temporary.

"We expect that as the economy reopens and hopefully picks up, we will see inflation move up through base effects," Powell said during a Wall Street Journal conference. "That could create some upward pressure on prices."

No auctions are scheduled for Friday.

— CNBC's Patti Domm and Jeff Cox contributed to this report.