BEIJING — The Chinese government's crackdown on big technology companies will likely last for a few years, which means those stocks aren't a buy for now, a BlackRock portfolio manager said Wednesday.

Since autumn, regulators have ramped up scrutiny on the country's tech giants such as Alibaba and Tencent. After years of relatively unrestrained rapid growth, becoming some of the biggest companies in the world, the corporations now face fines and new rules aimed at curbing monopolistic practices.

In contrast with that period of increased scrutiny, which ran for about six months to a year, she said that this time, "we think it's going to be a multi-year cycle." 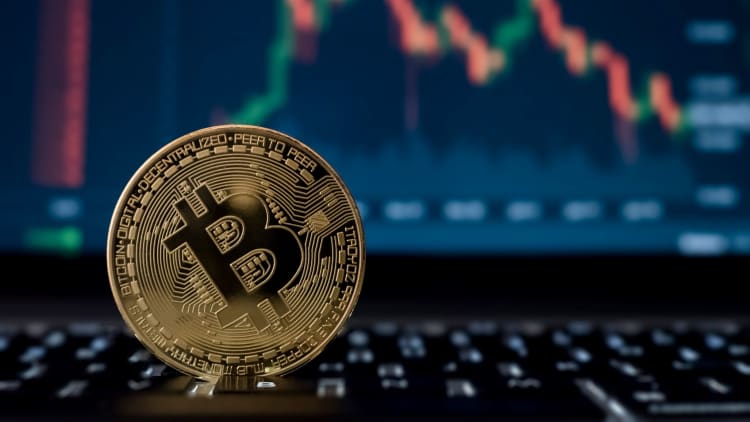 watch now
VIDEO2:3202:32
Here's why China's crackdown on crypto mining could be good for bitcoin
Crypto

BlackRock, the world's largest asset manager, is neutral on Chinese stocks overall, and only recommends buying specific sectors or stocks.

In tech, Liu said the big companies' earnings are affected not just by regulation but also competition. She noted new trends in e-commerce have prompted companies to invest more in infrastructure, which has a lower initial return on investment.

As a result, BlackRock plans to "stay a little bit away from the large, dominant platforms for a little bit longer," Liu said.

Chinese tech stocks have generally traded lower over the last several months. Some of the stocks briefly rose in April after news that Meituan and some other tech companies had issued pledges to comply with anti-monopoly rules.

China Covid protests could lead to iPhone production hit of up to 10%, Wedbush says

What BlackRock is buying

Instead, Liu said the firm prefers small and mid-sized internet companies since they have less exposure to regulatory risks and could still see significant user growth.

She particularly likes companies operating in areas such as short video and livestreaming. Liu did not name specific stocks in her presentation.

One of the few publicly listed Chinese short video companies is Kuaishou, up about 70% since its IPO in February but down roughly 25% over the last 60 trading days.

The stocks of Chinese tech giants are among the largest publicly traded companies in the world.

For example, Tencent is the largest stock listed in Hong Kong by market capitalization, worth roughly the equivalent of $716.63 billion. Its shares are up about 3% so far this year.

The U.S.-listed shares of Alibaba are down about 9% during that time.