The major banks are set to report third-quarter results this week along with a few bellwethers of their respective industries.

Here's a complete guide for investors to the big earnings ahead the next three days, including what you must know going into the results and how the shares typically trade around the reports. 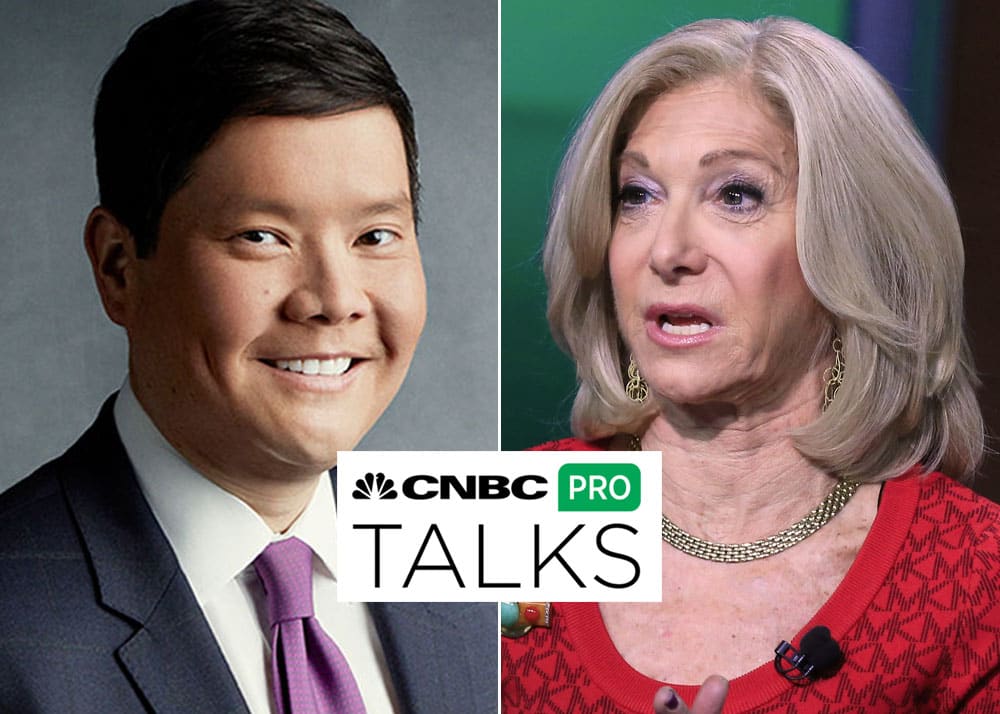 Earnings playbook: What investors can expect out of Tesla, Microsoft and Boeing
Fred Imbert