The Senate voted 68-31 to confirm Federal Communications Commission Chair Jessica Rosenworcel, the first woman to hold that title, to another five-year term, narrowly avoiding a Republican majority at the agency once her current term was set to expire at the end of the year.

President Joe Biden waited a historically long period to nominate Rosenworcel as well as former FCC official Gigi Sohn to a commissioner role. That prolonged period threatened to temporarily give the two Republicans on the commission a majority, since Rosenworcel would have had to leave the commission at the new year if she was not confirmed to another term by then.

While the role of acting chair, which sets the agenda for the agency, would go to the remaining Democrat on the commission until a permanent chair could be confirmed, the agency would likely not have been able to push forward anything but the most bipartisan of measures. Even with Rosenworcel's confirmation, the commission is set to remain stalemated on more controversial issues until a fifth commissioner is confirmed.

Biden has signaled a desire to return to the net neutrality rules adopted by the FCC during the Obama administration, which were later repealed by the agency under former President Donald Trump. Republicans on the commission have continued to signal opposition to reclassifying broadband providers under Title II of the Communications Act of 1934, which the industry has argued would unfairly open the possibility of price regulation of their services. Companies subject to the reclassification included internet service providers like AT&T, Verizon and Comcast, parent company of CNBC owner NBCUniversal.

Advocates of net neutrality rules say they are necessary to maintain fair rules of the road on the internet, such as preventing ISPs from blocking or throttling web traffic.

Rosenworcel ultimately voted in favor of reclassifying ISPs under Title II to create net neutrality rules, and voted against their repeal. But in 2014 when the rules were being debated, she advocated for delaying a part of the process run by then-Democratic FCC Chairman Tom Wheeler, for whom Sohn, a fellow nominee to the commission, was a top aide.

Rosenworcel has been a champion of closing the so-called homework gap, which refers to the divide between students with and without access to broadband. During the coronavirus pandemic, she was among those who advocated for reinterpreting E-Rate rules, which help schools and libraries get connected to the internet, to allow students in distance learning to access funds from that program.

The FCC under Rosenworcel will also be charged with getting more Americans, particularly in underserved rural and urban areas, connected to the internet. The agency will also continue to play a large role in the effort to build out the next generation wireless network 5G.

Disclosure: Comcast is the owner of NBCUniversal, parent company of CNBC. 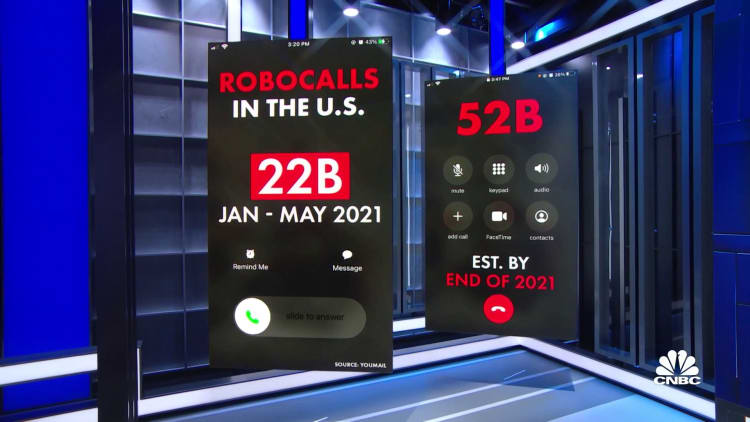