This Advance Will Be Bigger Than PC Revolution: Top Analyst 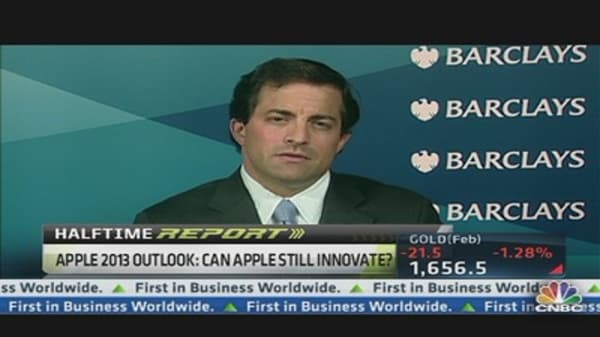 There's something big happening in tech right now. Really big. According to Barclays Senior Analyst Ben Reitzes it could be bigger than the PC revolution .

In a live interview on CNBC's Halftime Report, Reitzes said watch what happens with smartphone apps - how they're used and what they do.

It's changing rapidly. And what they're capable of could be life changing.

"Apps can allow your smartphone to act as controllers for your TV, a controller for your appliances. They can even interact with your car – and these are the early innings."

Ultimately Reitzes expects that you'll be able to do all kinds of things that you can't even imagine – all with the tap of an app.

Of course that begs the question – which stock wins to this kind of sea change.

Currently, the short answer is Apple, according to Reitzes. 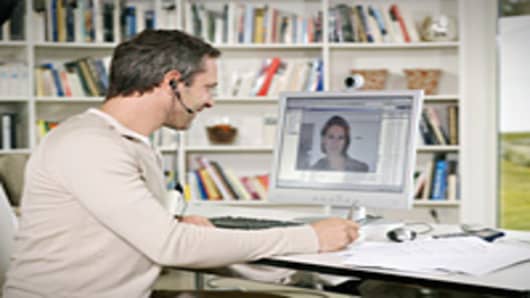 According to recent estimates Apple has about 700,000 apps. And although Android has about the same number, "The Apple eco-system has proven time and again to be the most monetizable eco-system– that bodes well for them (as apps take off)," said Reitzes

However, the analyst concedes that rivals such as Samsung have gotten very aggressive. If Apple wants to dominate, he says 'they have to get on it.'

Reitzes currently has a $740 price target on Apple. And although Reitzes reduced his price target earlier in the week , his outlook remains relatively bullish and he's reiterated his 'Overweight' rating.

"I'd stick with Apple down here," he said.