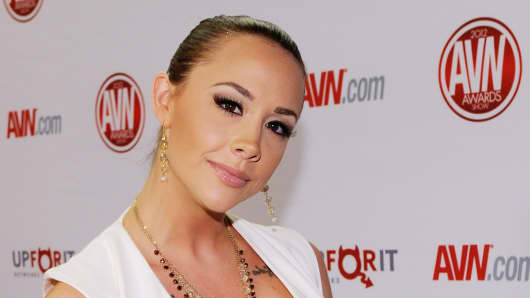 Preston recently opened a business account with City National Bank in Los Angeles. When she went to deposit checks into the account days later, however, she was told it had been shut down, due to "compliance issues."

She found the manager she had originally worked with and asked what had happened. The bank, she was told, was worried about the Webcam shows she had on her site and had revoked the account.

"The people within my [local] bank have urged me to downplay the nature of my business because corporate frowns on it," said one long-time industry veteran.

Greenberg says he was approached by a representative of the bank about refinancing an existing loan. But once he started the process, he says he saw repeated delays for four months. That's when he said he reached out to a JPMorgan vice president for an explanation.

The vice president "was evasive in his response to plaintiff's application status requests and finally informed plaintiff during a telephone conversation that plaintiff's loan application was refused due to 'moral reasons,' because of JPMorgan's disapproval of plaintiff's former source of income and occupation as an owner of a television production company that produced television programs that dealt with the subject of human sexuality," the complaint reads.

Greenberg's attorneys claim they were told by the vice president that the application was denied because of the potential "reputational risk" to the firm.

The rejection, noted the suit, was confounding since Chase had long held the original deed of trust on the home, without any comment on Greenberg's career.

JPMorgan Chase declined to comment on the accusations due to the pending litigation.

Preston noted she, too, has been denied a loan because of her profession—though at a different bank.

"[The loan officer] asked me 'are you affiliated with the adult entertainment industry?' When I said yes, she said 'We will not give you a loan.'," she said.

Whether the decision to deny Preston's business account or Greenberg's refinance application is discriminatory lending is a matter of debate—and, in Greenberg's case, something the courts will have to decide. 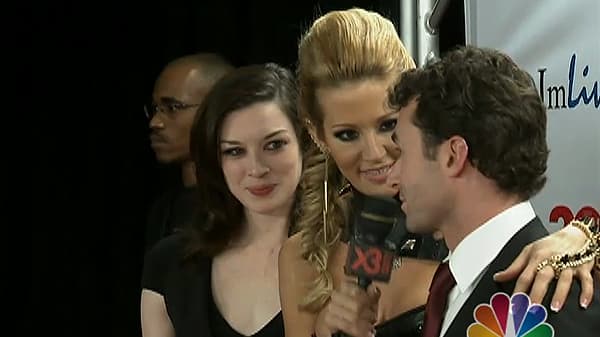 David Barr, a spokesperson for the FDIC, however, said institutions are permitted to make their own calls on who they work with to a certain degree.

"The decision to open or maintain an account is up to the individual institution," he said. "The rules are not prescriptive, which means that the bank must make its own assessment to determine the risks associated with an account and whether that account should be terminated or not opened in the first place."

And it is not uncommon for many businesses to take a moral stand about who they do business with. Indeed, some investment firms make it a point to avoid getting involved with tobacco producers or gun manufacturers because of the social issues tied to those industries.

"It's kind of obvious about what I do when a young girl goes into a Valley bank with a different female name than the one on [their] driver's license," said Preston.

But such friction between people involved in the adult entertainment industry and banking institutions are likely to become more common. With the advent of the Internet, the $14 billion adult entertainment industry is undergoing a transformation. Film and video distribution is giving way to Internet sites and Web cams. As a result, barriers to entry in the industry are being lowered and more of the industry is being based out of homes and being run through small business arrangements and partnerships, necessitating banking services.

—By Chris Morris, Special to CNBC.com