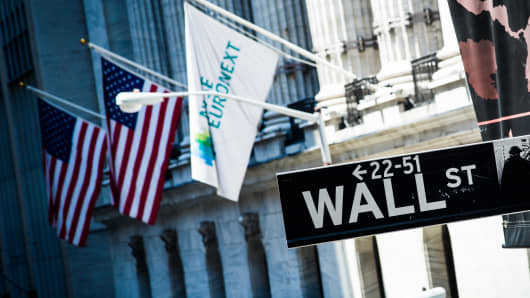 The NYSE Euronext (NYX) has approved its merger with InterContinentalExchange (ICE), and by a landslide: with about 63 percent of shareholders voting, the approval rate was roughly 99 percent.

The combined company will have a roughly $20 billion value, with about 116 million shares fully diluted shares. 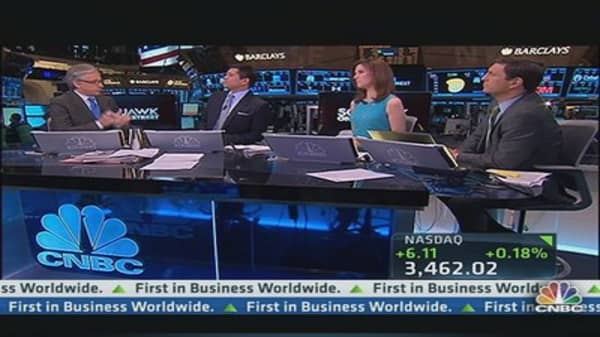 The most important development is that this deal makes the combined company a true multi-product exchange: they will have exposure to the premier energy futures trading business, as well as trading of interest rate futures. It will also continue to generate significant income from transactions, derivatives, market data, and technology services. And ICE has a significant clearing operation that was a significant part of the deal.

Allowing customers access to multi-product trading...is what it's all about in today's global trading environment.

One other point: the combined entity will have less exposure to the depressed cash equities business. If you think I'm kidding, take a look at the projected revenue sources of the combined company:

Only 10 percent of the revenues come from cash equities trading!

This is the first exchange in the U.S. that combines cash equities and futures (energy) in a significant way. The NYSE had futures in Europe, but now one exchange trades both U.S. asset classes in material amounts.

And the market has responded: since the merger was announced the morning of Dec. 20th, the NYSE is up 67 percent, ICE is up 33 percent.

The combined company will be called IntercontinentalExchange Group. The fabled NYSE name will remain on the door, but the NYSE will be a subsidiary of the holding company.

Next up is regulatory approval, with the key being the European Union. There is an initial deadline of June 24 for the EU to rule on the deal.

It was EU regulators who vetoed Deutsche Boerse's purchase of NYSE last year, citing concern over competition in derivatives and clearing.

There is no overlap in this merger, so the merger is being viewed as less controversial than the NYSE-Deutsche Boerse proposal.

While there are some additional approvals required in the U.S., (from the SEC, CFTC and FINRA), they are not expected to generate significant opposition. Recall that U.S. regulatory agencies blocked a nearly proposed merger between NYX and a coalition of ICE and NASDAQ on the grounds that the combined entity would have too much presence in U.S. equities listings.

That concern is not present with this merger.

Finally, there was a predictable question about fear that ICE would close the NYSE trading floor. Duncan Niederauer, who will be President of the combined company and CEO of the NYSE, noted that the exact same fear was voiced when he became the CEO of the NYSE in 2007--but it didn't happen. Niederauer said that if you are paying a significant premium for brand equity, the first logical step after the merger would NOT be to close the most visible example of that brand. Closing the floor was not a "near or intermediate-term concern."