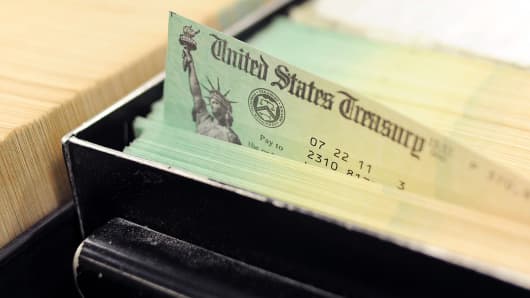 An upcoming GAO report obtained by NBC News says the federal government may have paid $1.29 billion in Social Security disability benefits to 36,000 people who had too much income from work to qualify.

At least one recipient collected a potential overpayment of $90,000 without being caught by the Social Security Administration, according to the report, which will be released Sunday, while others collected $57,000 and $74,000.

The GAO also said its estimate of "potentially improper" payments, which was based on comparing federal wage data to Disability Insurance rolls between 2010 and 2013, "likely understated" the scope of the problem, but that an exact number could not be determined without case by case investigations.

More from NBC News:
Protecting social security for the next generation
Is now the worst time to retire? Not even close
Obama's fix would trim Social Security checks

To qualify for disability, recipients must show that they have a physical or mental impairment that prevents gainful employment and is either terminal or expected to last more than a year. Once approved, the average monthly payment to a recipient is just under $1,000. 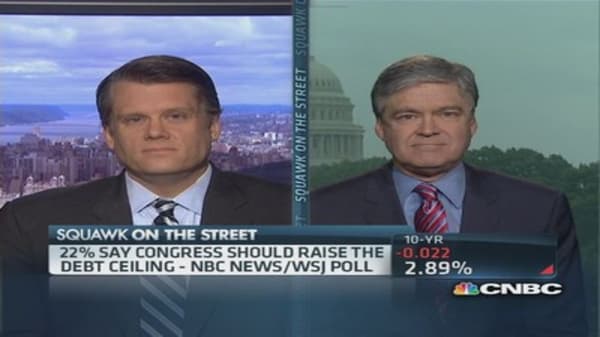 The GAO said that its analysis showed that about 36,000 individuals either earned too much during the waiting period or kept collecting too long after their nine-month trial period had expired. The report recommended that "to the extent that it is cost-effective and feasible," the Social Security Administration's enforcement operation should step up efforts to detect earnings during the waiting period.

(Read more: How to maximize your social security benefit)

In fiscal 2011, more than 10 million Americans received disability benefits totaling more than $128 billion. The GAO's report estimates that less than half of one percent of recipients might be receiving improper payments.

A spokesperson for the Social Security Administration said the agency had a "more than 99 percent accuracy rate" for paying disability benefits. "While our paymen taccuracy rates are very high, we recognize that even small payment errors cost taxpayers. We are planning to do an investigation and we will recoup any improper payments from beneficiaries."

(Read more: Medicare will be exhausted in 2026)

"It is too soon to tell what caused these overpayments," said the spokesperson, "but if we determine that fraud is involved, we will refer these cases to our Office of the Inspector General for investigation."