But Blackstone Group, the private equity powerhouse run by financier Steve Schwartzman, has told officials working for Lehman that so far it has almost no interest in Neuberger. 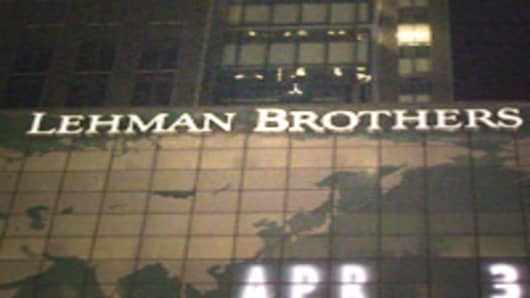 Lehman has been shopping all or part of its investment-management unit, which includes Neuberger & Berman, to offset what many analysts expect to be billions of dollars in additional losses in the third quarter because of soured debt assets on Lehman's books.

As reported, Lehman Chief Executive Dick Fuld is running out of time not only to keep his job as CEO but to have the Wall Street firm remain independent. The selling of Neuberger is one of the narrowing list of options available to Fuld, many believe.

Banking analyst Richard Bove reinforced that view on Friday, telling CNBC that Lehman could be subject to a hostile takeover as early as this week if it doesn't get its financial situation in order. Click Here to Watch the Bove Interview.

Although the situation is in flux, people close to the negotiations say KKR has emerged as the leading candidate to buy Neuberger, while the number of other potential bidders is shrinking. 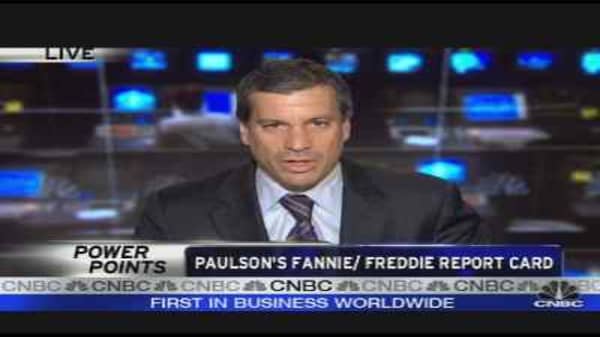 Other private equity firms such as JC Flowers,Apollo Management and the Carlyle Group, also may be interested in Neuberger because it is one of the premier money management firms in the business.

But potential buyers have been balking at Lehman's terms. The firm valued the investment-management division at around $10 billion and was looking to sell a 70% chunk, with an option to buy back the rest at a later date.

In addition, Lehman was offering the buyer an option to buy a piece of Lehman at some later date persumably when the stock recovers

It's unclear if the initial terms of the deal have dramatically changed.

Lehman is scheduled to report third quarter results sometime in September, and according to analysts, the results won't look pretty.

The firm is expected to announce additional losses and writedowns because of the soured commerical real estate and subprime debt on its books.

In recent weeks, shares of Lehman have been pounded as the commercial shops a sale of the depressed assets to clean up its balance sheet, and the money making Neuberger to give the firm additional capital.

Most analysts believe that the firm cannot issue more stock to raise capital because of the firm's shakey finances.

CEO Fuld has also held talks with sovereign wealth funds to make a major investment in Lehman, and some analysts have suggested that Fuld might sell the firm outright.

So far none of those options have panned out, alrgely because of the uncertainty surrounding Lehman's future, which has many analysts predicting that a sale of all or part of the investment management business may be the only way the firm can raise capital and survive.