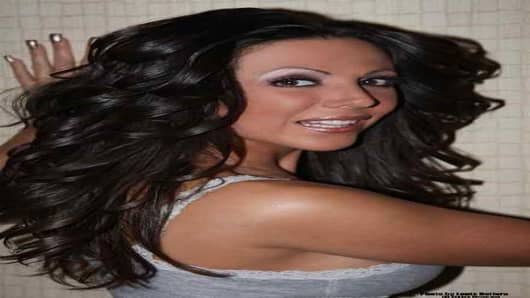 The woman perhaps best known as the “Long Island Lolita” has launched an adult film production company—and will produce and star in adult films for Dreamzone Entertainment starting later this year. The company, Amy Fisher Productions, initially plans four films to be released before the end of 2011.

“Our society loves sex,” said Fisher in a statement. “Sex is beautiful, powerful, and simply put, no one has the right to tell me what I can or can not do with my own private parts.”

Fisher, now the mother of three, has been a long-time presence in tabloids. She earned the “Long Island Lolita” nickname in 1992, when at the age of 17 she shot and severely wounded Mary Jo Buttafuoco, the wife of her lover. After spending seven years in prison following a guilty plea to first-degree aggravated assault, she took a job as a columnist for the Long Island Press.

Curiosity drove sales, with the video eventually selling over 200,000 copies, according to Fisher’s publicist. That seemed to spur Fisher’s curiosity in the adult industry. She has since moved into a career as a nude dancer and made a pay-per-view adult film of her own.

Dreamzone Entertainment is a small player in the adult industry, however. Its biggest title to date was a parody of the ABC sitcom “Roseanne”. By signing with a smaller company, Fisher was likely better able to sign on her own terms – likely getting a bigger royalty on sales as well.