Is a ‘Skills Gap’ Pricing Americans Out of Jobs?

The weak jobs number out of the United States last week has raised the question whether there is a “skills gap” that is preventing Americans from finding jobs and pushing companies abroad to look for cheaper talent. 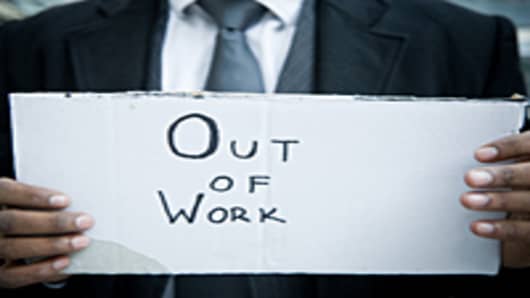 Tony Nash, global director, custom research at Economist Intelligence Unit, told CNBC that the biggest worry at the moment wasthat job seekers would lose the skills they had or need to stay “current.”

The recent jobs report that showed the U.S. created only 18,000 new positions in June, also said that one-third of the unemployed had been that way for more than a year, clearly highlighting the mismatch that exists between available jobs and skills.

“One of my clients has 2,500 job openings in the United States, but they can’t find the people with the right skills,” said Nash.

He added that this problem was being compounded by unrealistic salary expectations of job seekers. “A lot of people are looking to regain that wage they had before the crisis — and it’s problematic.”

In order to avoid paying a premium for local hires, he said, U.S. companies were shifting hiring to global financial centers such as Singapore and Hong Kong, which offer access to cheaper labor.